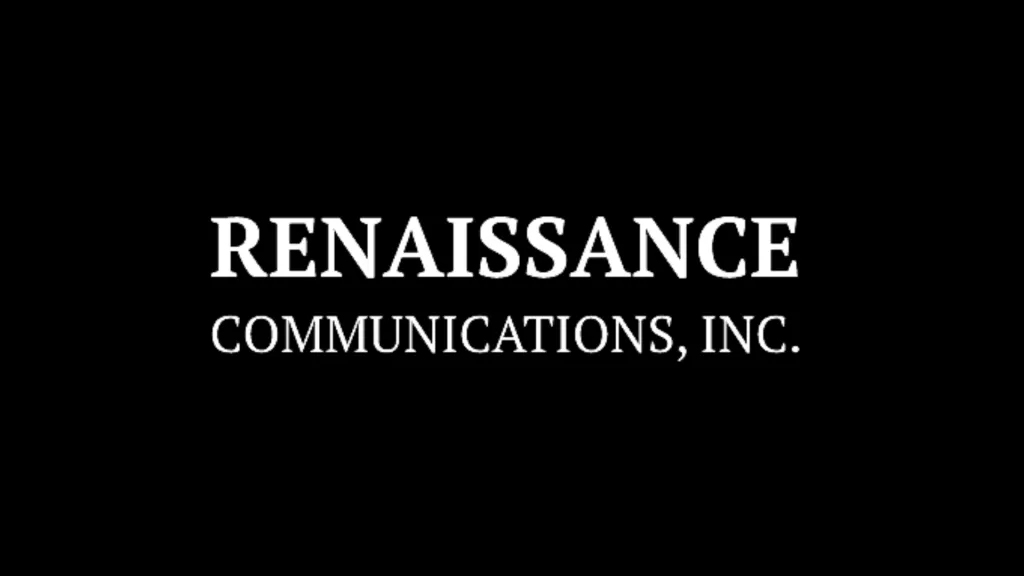 NRB congratulates Renaissance Communications, a member since 1993, on its thirtieth anniversary!

Founded in 1992 by Joe Battaglia, Renaissance’s mission is to help media platforms and communicators strategically “expand their presence and message in both Christian and mass media.” With an extensive background in leadership, management, programming, sales, and promotion, Renaissance serves clients in the Christian music, publishing, radio, and retail industries.

“It has been my true pleasure and delight in being involved in Christian radio my entire career, and to have seen the birth of CCM as well as the rising impact of Faith Films, and to have the privilege to continue to work in both fields. The amazing growth in both mediums could only have come from the hand of God,” said Battaglia, president and founder of Renaissance Communications, in a release. “I’m fortunate enough also to have had my talented colleagues: Operations Manager Wendy Bucceri, who has been with me both at WWDJ and Renaissance for over 30 years; Media Manager Joe Silvey, who has been with us for over 25 years and Social Media/Account Manager, Danielle Dolphin who joined our team 6 years ago.”

Prior to founding Renaissance Communications, Battaglia served as vice president of Communicom Corporation of America, on the board of the Gospel Music Association for twenty years, and chairman of the Steering Committee for the National Christian Radio Seminar (Christian Music Broadcasters) for fourteen years. Battaglia is the executive producer of the nationally syndicated radio program “Keep the Faith,” which is known as the #1 faith-based music radio segment in the nation. The radio show is heard nationally in over 200 markets and in countries across the globe, with a weekly audience of 1.5 million.

Battaglia served on the NRB Film Committee from 2015-2018 and currently serves on the NRB Board of Directors.