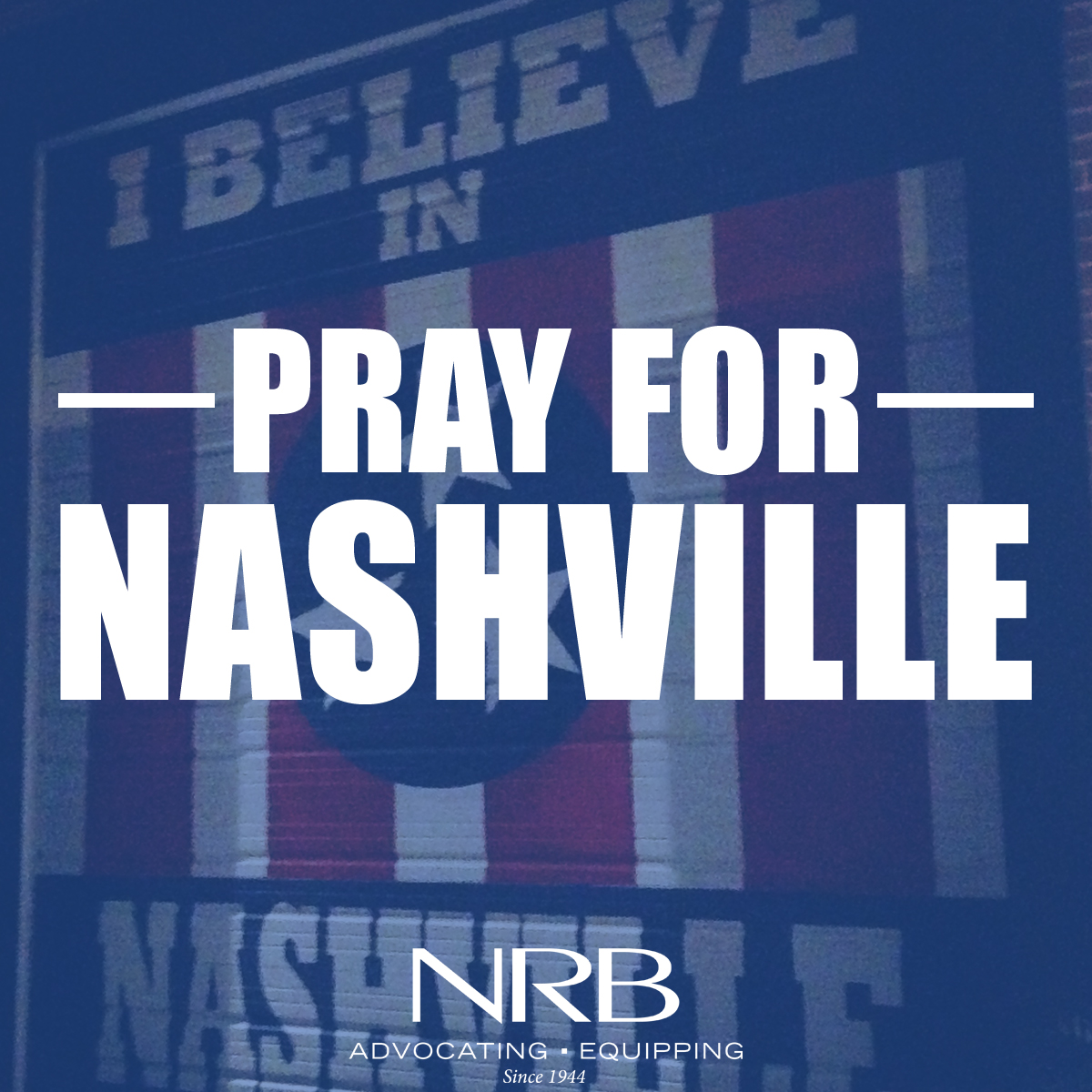 The first tornado, which tracked across the Nashville metro and areas to the east, was rated as an EF-3 but was just one mph shy of a stronger EF-4 rating with an estimated peak wind of 165 mph. A second tornado, which was rated EF-4, severely impacted Putnam County with winds up to 175 mph. At least 18 of the 25 deaths reported so far were attributed to the EF-4 tornado.

“Pray for residents of Nashville and Middle Tennessee who were in the path of powerful tornadoes that struck early this morning leaving several people dead and significant damage,” stated Franklin Graham, President of NRB member organization Samaritan’s Purse, which is responding on the ground with three disaster relief units. “Pray especially for those who have lost loved ones.”

A third disaster relief unit was sent the next day to be based out of The Donelson Fellowship, on the east side of Nashville proper.

“Our volunteer teams are assisting homeowners with clearing trees and debris from yards and homes, placing tarps on damaged roofs, and sharing the love of Christ as we serve in Jesus’ Name,” reported the ministry, which is also working alongside Billy Graham Rapid Response Team chaplains, who are providing additional comfort and spiritual counsel to hurting homeowners. “Our staff work with local emergency management personnel to mount a strategic response and coordinate with local churches throughout the deployment.”

Also on the ground is Operation Blessing, which said it will be providing disaster recovery supplies and volunteer mobilization in the coming days.

And Somebody Cares America reported Wednesday that its team arrived in Nashville that morning and is working with area churches to coordinate response efforts, as well as to identify unserved areas so they can provide hot meals starting Thursday.

“Please also pray for safety and comfort for those impacted as well as for responders helping on the ground!” the organization reported.

NRB, which has staff based in Nashville, reported Tuesday morning that all staff were accounted for.

NRB members in the area have also reported so far that all staff are accounted for, including Nashville-based Salem Music Network and HarperCollins Christian Publishing – which reported that the tornado’s path was just one mile away from its office – as well as CBN’s office in Nashville.

“Please pray for the city of Nashville and thousands of those displaced and the families of the 25 victims,” Mark Schoenwald, President & CEO of HarperCollins, told NRB Today.

To support relief efforts led by NRB member organizations, click on one or more of the links below.