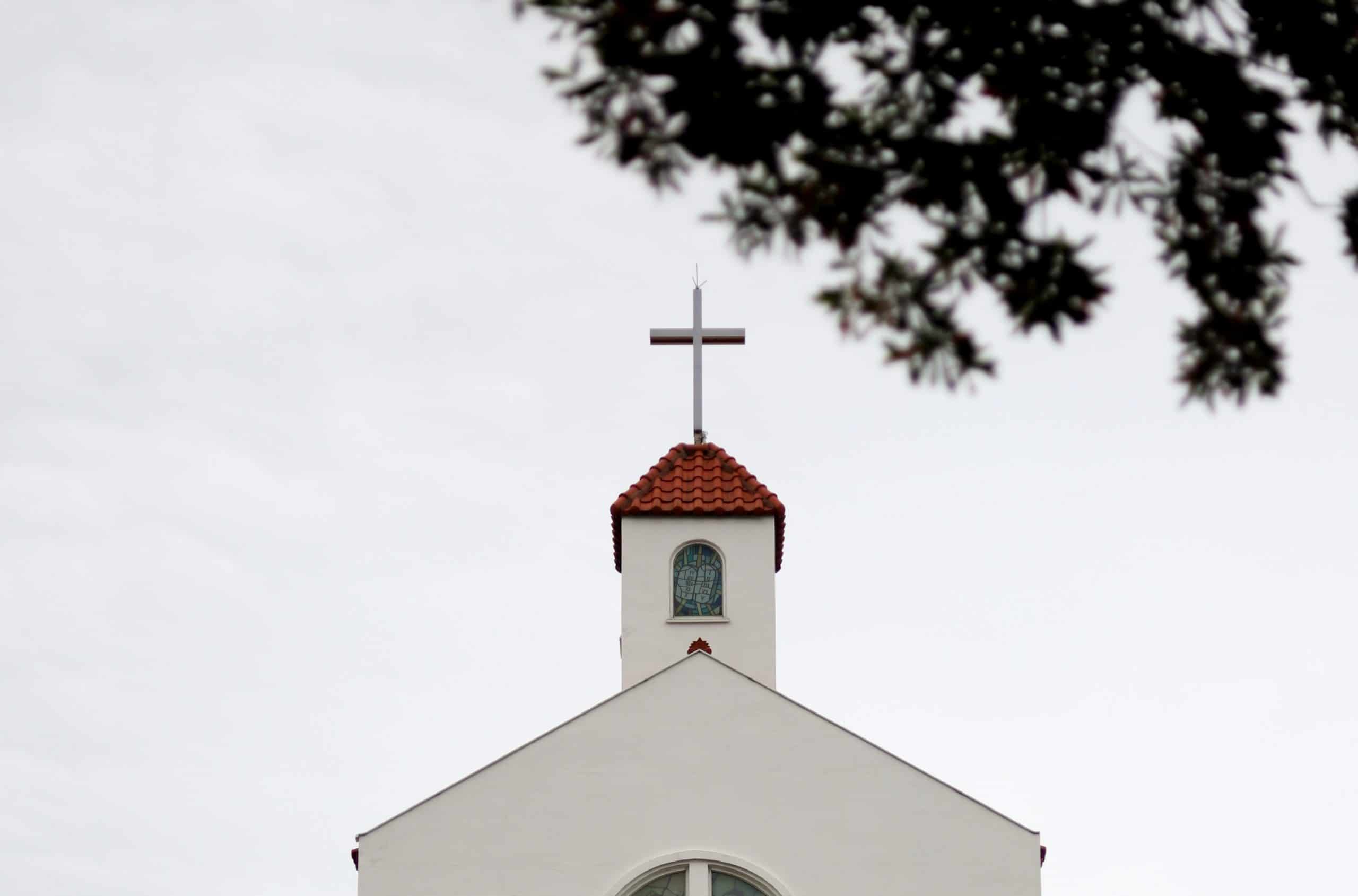 “Congress shall make no law respecting an establishment of religion, or prohibiting the free exercise thereof; or abridging the freedom of speech, or of the press.”

To America’s founders, this wasn’t just an abstract idea. It was so essential the American way of life that it appeared in the first amendment to the United States Constitution. The First Amendment was adopted in 1791 to ensure freedom concerning religion as well as freedom of expression, freedom of assembly, and the right to petition. For the past 230 years, the First Amendment has allowed people in the United States to worship according to their beliefs without fear of penalty or objection from the government. The First Amendment has withstood many challenges, including the test of time, protecting free expression and public discourse throughout our nation’s history and into the digital age.

“As Christians, we cherish the First Amendment as enshrining the ability to declare what we believe and stand on the historic truths of Scripture,” NRB CEO Troy Miller said. “It is essential to our heritage of faith in this country.”

Most Americans born in this country have only experienced religious freedom fully protected by the First Amendment. Many Christians take the ability to practice their faith according to their convictions for granted. For many, the months since COVID-19 reached the United States have been a jolting wake-up call to how fleeting religious liberty can actually be. As churches were required to close and pastors were not permitted to meet with their parishioners, many Christians saw religious liberty threatened in their own communities. In some places, pandemic statutes and mandates eroded the free exercise of religion and freedom of conscience in ways that would never have been tolerated before.

Former Secretary of State Mike Pompeo said that people’s responses to religious liberty threats demonstrated that “there are those who are prepared to sacrifice an awful lot of religious freedom on a secular alter.”

“There are those who would want to deny us the capacity to practice our faith and to worship in the way that we choose (or if we choose not to—no faith at all),” Pompeo said. “We need to make sure that this nation remains that beacon of religious freedom for the entire world—to model how the dignity of every human being created in the image of God can be reflected by the capacity for those individuals to practice their faith.”

NRB is committed to advancing access for Christian communicators and opposing religious viewpoint discrimination, both domestically and throughout the world.