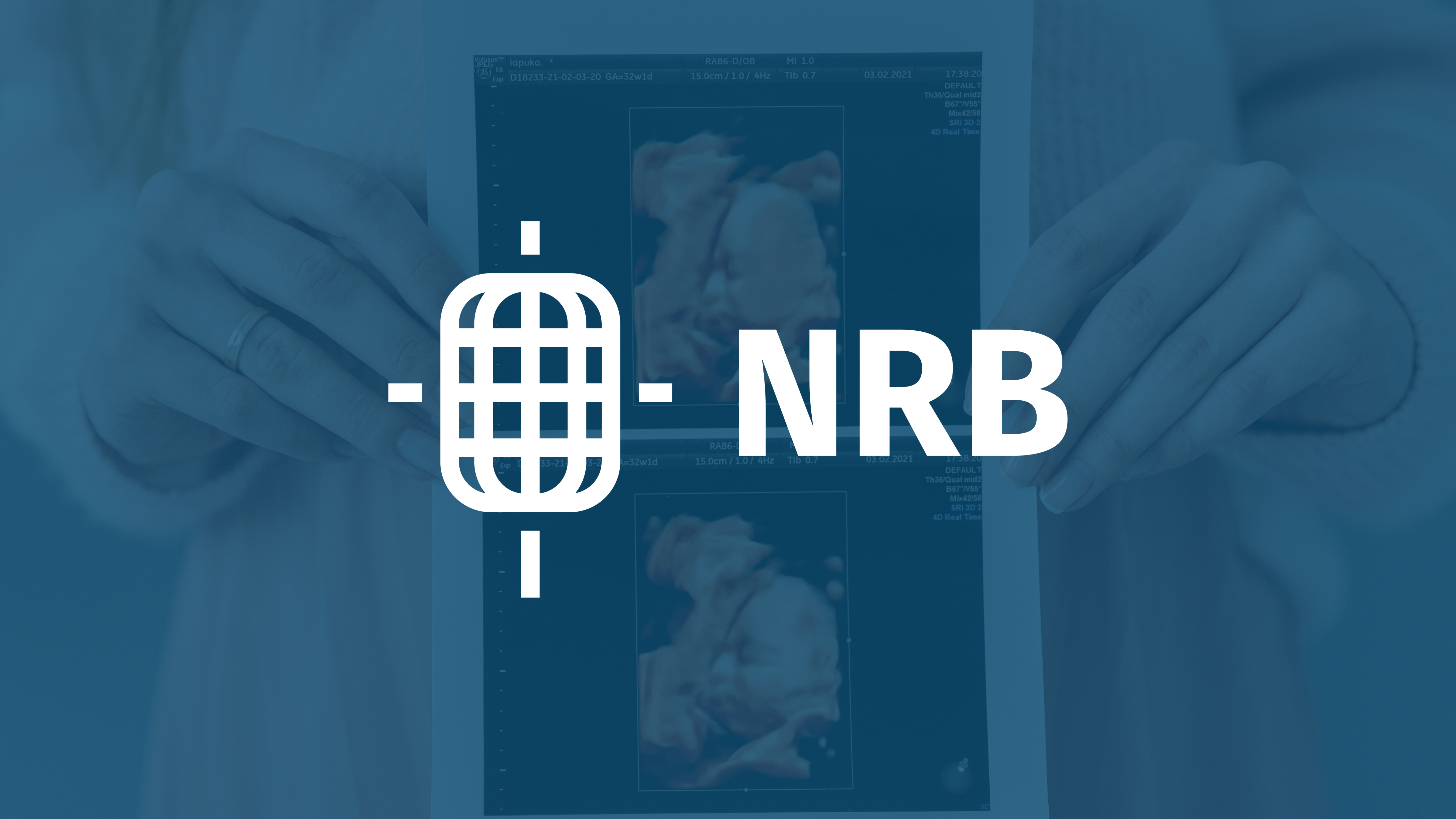 Pro-life resource centers have been in the crosshairs of pro-abortion activist groups since the May leak of the draft Supreme Court decision in Dobbs v. Jackson and the subsequent overturn of Roe. Violent attacks and vandalism have become a daily threat. But rather than denounce the uncivil treatment of charitable groups, pro-abortion lawmakers are urging Google to remove information about crisis pregnancy centers from Google Search, Google Ads, and Google Maps—obscuring legitimate resources and information from view of those in crisis.

On June 17, over twenty House and Senate Democrats called on Google’s top executive, Sundar Pichai, to limit search engine results featuring crisis pregnancy centers (“CPCs”), or what lawmakers referred to as “fake clinics,” due to the centers’ non-provision of abortion procedures.

In a letter to Google’s parent company Alphabet on June 28, the office of New York Attorney General Letitia James criticized the entity for allowing information about crisis pregnancy centers to appear in “abortion” search results.

“It appears that Google Maps often fails to distinguish between facilities that offer abortion services and those that do not… CPCs exist solely to intercept and dissuade pregnant people from making fully informed decisions about their healthcare such as the choice to obtain an abortion. Including these organizations in a list for an individual seeking abortion services is dangerous and misleading.”

Heads of pregnancy help networks Heartbeat International, CareNet, and NIFLA responded to the misinformation propagated by lawmakers with a letter to Pichai this month, stating,

“The letter you received from several members of Congress is a blatant attempt to pull Google into an ongoing debate surrounding the abortion issue. It relies on objectively false accusations promoted by the abortion industry to shut down its competitors—namely pro-life, pro-woman pregnancy centers.”

As noted by members of Congress, Google has a history of banning, throttling, and “fact-checking” pro-life advertisements. Lifenews.com reports that the members of Congress who wrote to Pichai in June attributed their information to the Center for Countering Digital Hate (CCDH), “a group that targets organizations it defines as hate groups with campaigns to de-platform and remove them from major social media outlets.”

Google has bent to pressure from CCDH in the past, suppressing abortion pill reversal ads from pro-life groups Live Action and Heartbeat International at the group’s behest in 2021.