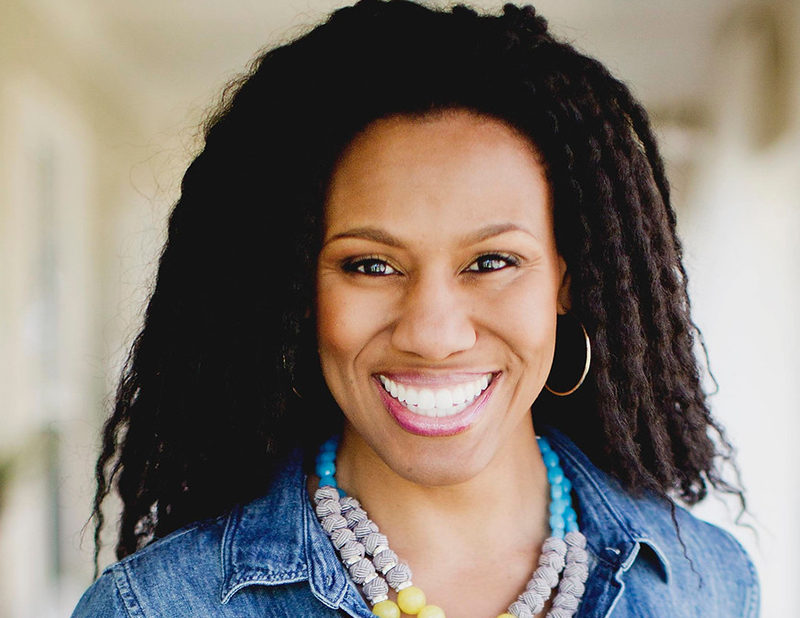 Priscilla Shirer to Speak at Proclaim 19 Convention in Anaheim

Priscilla Shirer, co-founder of Going Beyond Ministries, is scheduled to appear on a special panel during the TV & Film Summit on March 27 at Proclaim 19, the NRB International Christian Media Convention in Anaheim, California.

“Priscilla Shirer is passionate about ministry, and has helped thousands of women meet God in powerful, personal ways at her conferences and through her Bible studies,” remarked Dr. Jerry A. Johnson, president & CEO of NRB. “We are so thrilled to have her join us at Proclaim 19, where we’ll celebrate the 75th anniversary of NRB.”

Shirer is also author of more than a dozen books – including New York Times’best-sellers The Resolution for Women and Fervent: A Woman’s Battle Plan for Serious, Specific and Strategic Prayer – as well as a series of video-driven Bible studies on a myriad of topics and biblical characters, including Jonah, Gideon, and the Exodus. In addition, she starred in the 2015 film War Room, and will appear in the upcoming film Overcomer, which will be screened at Proclaim 19 and release in theaters August 23.