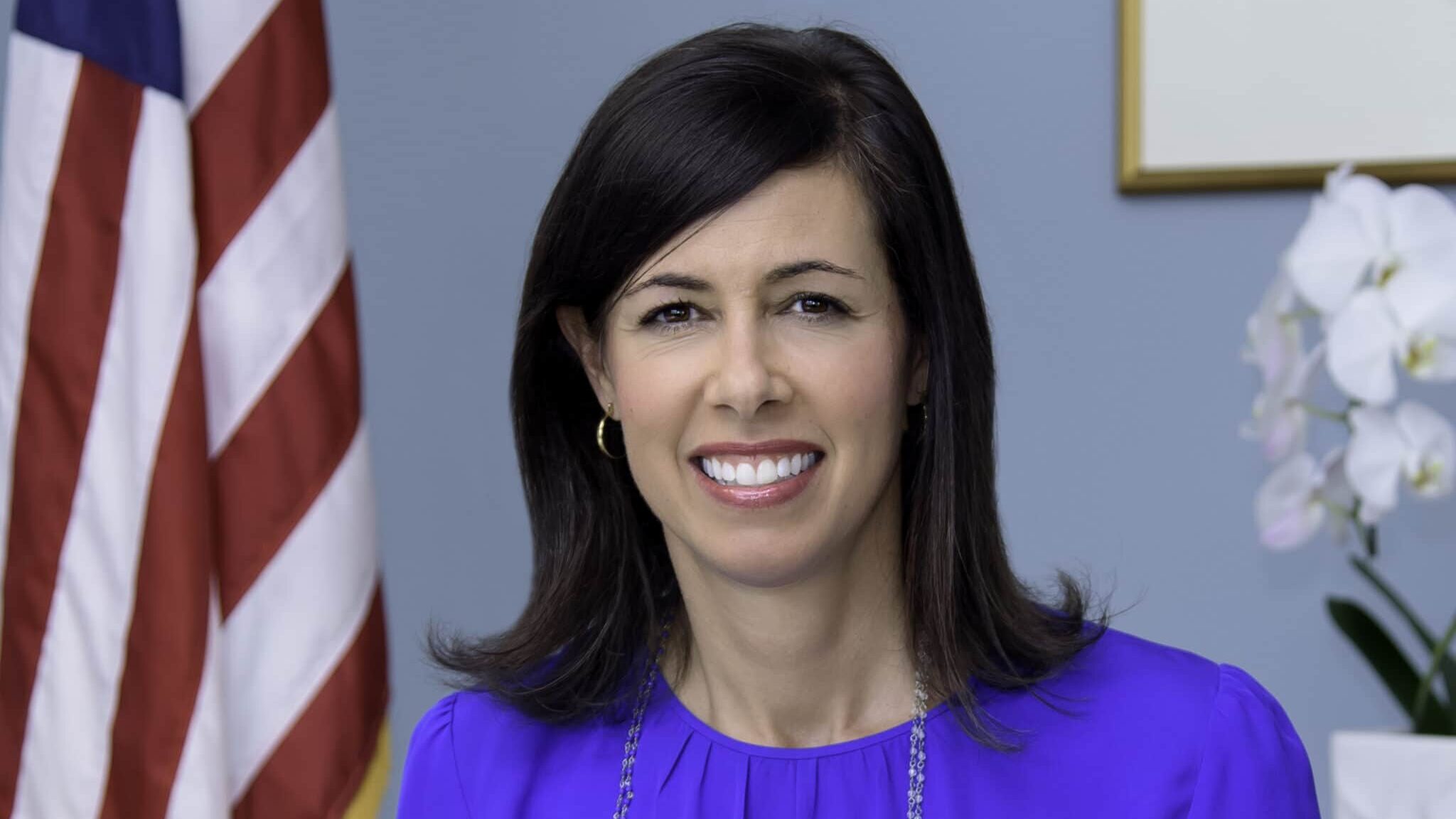 President Biden Names Rosenworcel as Chair of the FCC

“I am deeply humbled to be designated as Chair of the Federal Communications Commission by President Biden,” Rosenworcel said in a statement. “It is an honor to work with my colleagues on the Commission and the agency’s talented staff to ensure that no matter who you are or where you live, everyone has the connections they need to live, work, and learn in the digital age.”

Rosenworcel has been serving as the acting chair of the commission since January 2021 and has been on the panel since 2012. She is the first woman in history to chair the FCC. As Chairwoman of the FCC, Rosenworcel is expected to push for the return of net neutrality rules, which would prohibit internet providers from slowing internet speeds or blocking content.

“During her time at the agency, she has worked to promote greater opportunity, accessibility, and affordability in our communications services in order to ensure that all Americans get a fair shot at 21st century success,” the White House said in a statement on Tuesday. “From fighting to protect an open internet, to ensuring broadband access for students caught in the Homework Gap through the FCC’s Emergency Connectivity Fund, to making sure that households struggling to afford internet service stay connected through the Emergency Broadband Benefit program, she has been a champion for connectivity for all.”

The statement added that Rosenworcel has led the fight against illegal robocalls and has been “a leader in spectrum policy, developing new ways to support wireless services from Wi-Fi to video and the Internet of Things.”

Prior to joining the FCC, Rosenworcel served as Senior Communications Counsel for the United States Senate Committee on Commerce, Science, and Transportation, under the leadership of Senator John D. Rockefeller IV and Senator Daniel Inouye. Before entering public service, Jessica practiced communications law.

The White House’s nominating Rosenworcel as FCC chair is likely to give momentum to her work to close the “homework gap” and expand broadband using new subsidy programs created during the pandemic.

Rosenworcel will still need to be confirmed by the Senate before assuming her new role as official chair of the FCC.

In addition to Rosenworcel’s nomination, the Biden administration also announced on Tuesday that it plans to nominate Gigi Sohn as an FCC commissioner. If both of these nominations are confirmed this year, there will be a Democratic majority in the FCC. If their confirmations are delayed until Rosenworcel’s term expires at the end of the year, Republicans would hold a majority on the commission. It is currently unclear as to whether or not senators plan to move on Rosenworcel and Sohn’s confirmations by the end of the year.

Up until this point in Biden’s presidency, there has been a 2-2 partisan stalemate on the FCC, stifling much of its progressive agenda. A Democratic majority in the FCC would allow the commission to implement President Biden’s agenda, restoring net neutrality rules and advancing other measures to promote broadband competition such as requiring companies to provide transparency into pricing.

“Congratulations to Commissioner Rosenworcel,” Troy Miller, CEO of NRB said. “NRB looks forward to working with her as Chair of the FCC on matters of importance to NRB members.”