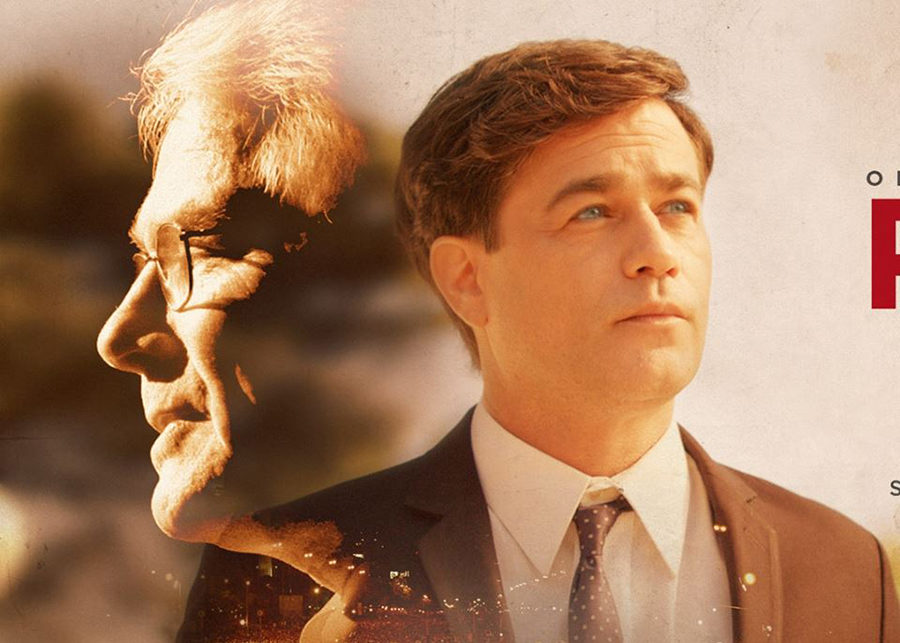 “Palau the Movie” to Hit Theaters Across the U.S., Latin America on April 4, 6

“Luis Palau is a model Christian evangelist and Gospel broadcaster who has had a monumental impact on the world for Christ,” NRB’s president & CEO, Dr. Jerry A. Johnson, said in announcing Palau’s Hall of Fame Award.