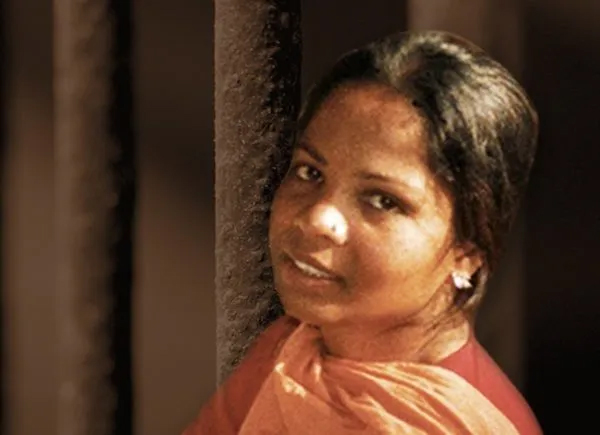 Earlier this month, Pakistan’s Supreme Court heard an appeal for a Christian woman who has been on death row because of her faith for nearly eight years. Advocates are calling for prayer in the midst of perilous threats to her, government officials, and other Christians as a ruling awaits.

Asia Bibi, a mother of five, was arrested in June 2009 after she offered fellow day laborers water they believed she had made unclean because of her Christianity. A mob gathered and dragged her to a police station where she was arrested for allegedly blaspheming the name of Prophet Muhammad, founder of Islam. In November 2010, Bibi was sentence to death by hanging under Pakistan’s blasphemy laws.

Barring a presidential pardon, which some observers believe to be unlikely, the Supreme Court is the only body that can lift the death penalty from Bibi. Shaheryar Gill of the American Center for Law and Justice (ACLJ), which has aides on the ground in Pakistan, this week told Baptist Press, “If she’s acquitted she is obviously going to need a lot of security… security provided by the government.”

Referencing violent mobs being incited around this case, she added, “And she cannot be released openly. If she is, there’s no doubt, no question about it, that her life will be in jeopardy. They feel proud of killing somebody like this.”

Open Doors USA ranks Pakistan as the fifth worst country in the world for persecuted Christians. In a detailed summary of this case, it also notes the U.S. State Department’s action in January placing Pakistan on a “Special Watch List” for severe religious freedom abuses

“Asia Bibi has committed no crime. She should not die simply because she is a Christian,” says ACLJ.