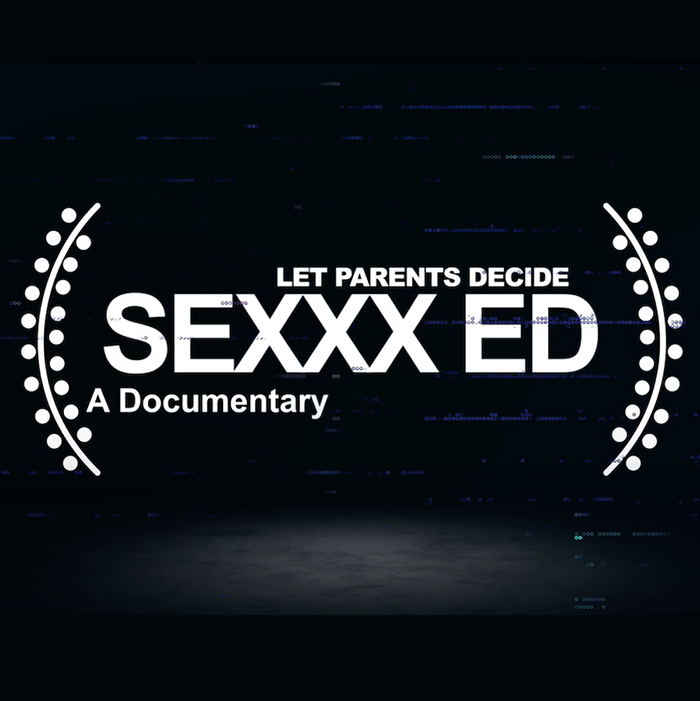 PJI produced the film because U.S. public school sex education curricula “is careening out of control,” says PJI President & Founder Brad Dacus, and parents are either unaware of the severity of the situation or in many cases, feel helpless to deal with it.

“PJI is fighting back,” Dacus adds.

“The documentary will be highly enlightening and through it, you will learn how to protect your children or grandchildren at a time of all-out assault on the family.”

Streaming only from 2 p.m. to 10 p.m. PT on August 21, the for-mature-audiences documentary will graphically highlight what the nation’s children and grandchildren are being taught in public school.

At all times alarming, and at some points genuinely shocking, the documentary takes the viewer through a no-holds-barred analysis of very controversial curricula, often “hiding in plain sight” under the noses of even the most concerned parents. The film also provides hope, directing viewers to free resources that give parents important and valuable information for their children.

The 30-minute film will be free to view, but registration is required in advance by clicking here.