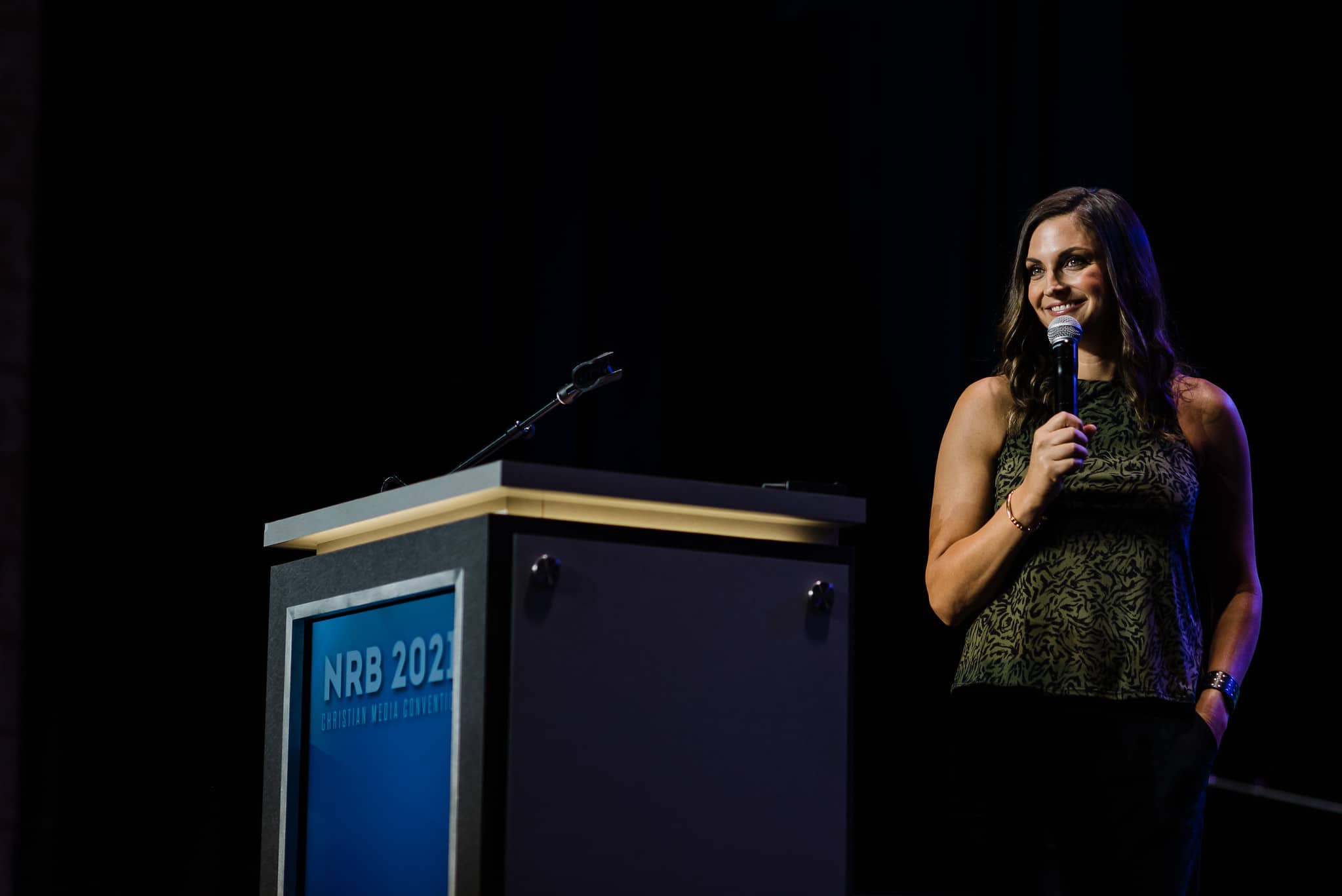 Mercy Ships, an international organization operating the largest non-governmental hospital ships in the world, and Israel Ministry of Tourism (IMOT), the Israeli government office responsible for tourism, sponsored the event.

In between speakers, The Erwins, a group of four siblings who sing Southern Gospel music, led worship. They’ve been traveling full-time for their entire lives performing at concerts, revivals, and conferences all across the country.

The opening event featured a message by Dr. Mark Jobe, President of Moody Bible Institute. Jobe opened his message with an exhortation.

“Don’t miss the moment,” he said. “There are spiritual windows in God’s calendar that we cannot ignore.”

“It’s the power of the gospel of Jesus Christ proclaiming the boldness, love, and grace to paralyzed people who have been paralyzed by doubt, confusion, fear, brokenness, and hatred that cannot come to the presence of Jesus unless there are people of faith who are able to pick up the map and bring them to the very presence of Him who can change all people,” Jobe said.

The opening session ended with speaker and author Paula Faris, former host of Good Morning America and The View, who challenged listeners to shine their light, share their love, and show their purpose.

Faris talked about her previous success as a journalist and how God reminded her of her true calling and made her “pump the brakes” on her career.

“Work was my narcotic of choice,” Faris said. “I confused my calling and my purpose with my job.”

Faris said that although she didn’t know what would be on the other side, she trusted God with her future.

“God often puts us on a path that is a little painful and isn’t something we’re ready for, but is exactly what we need,” she said. “That’s the goodness of God.”

Her story is told in full in her book “Called Out: Why I Traded Two Dream Jobs for a Life of True Calling.”

More information about NRB 2021 events can be found on the NRB app or at nrbconvention.org.