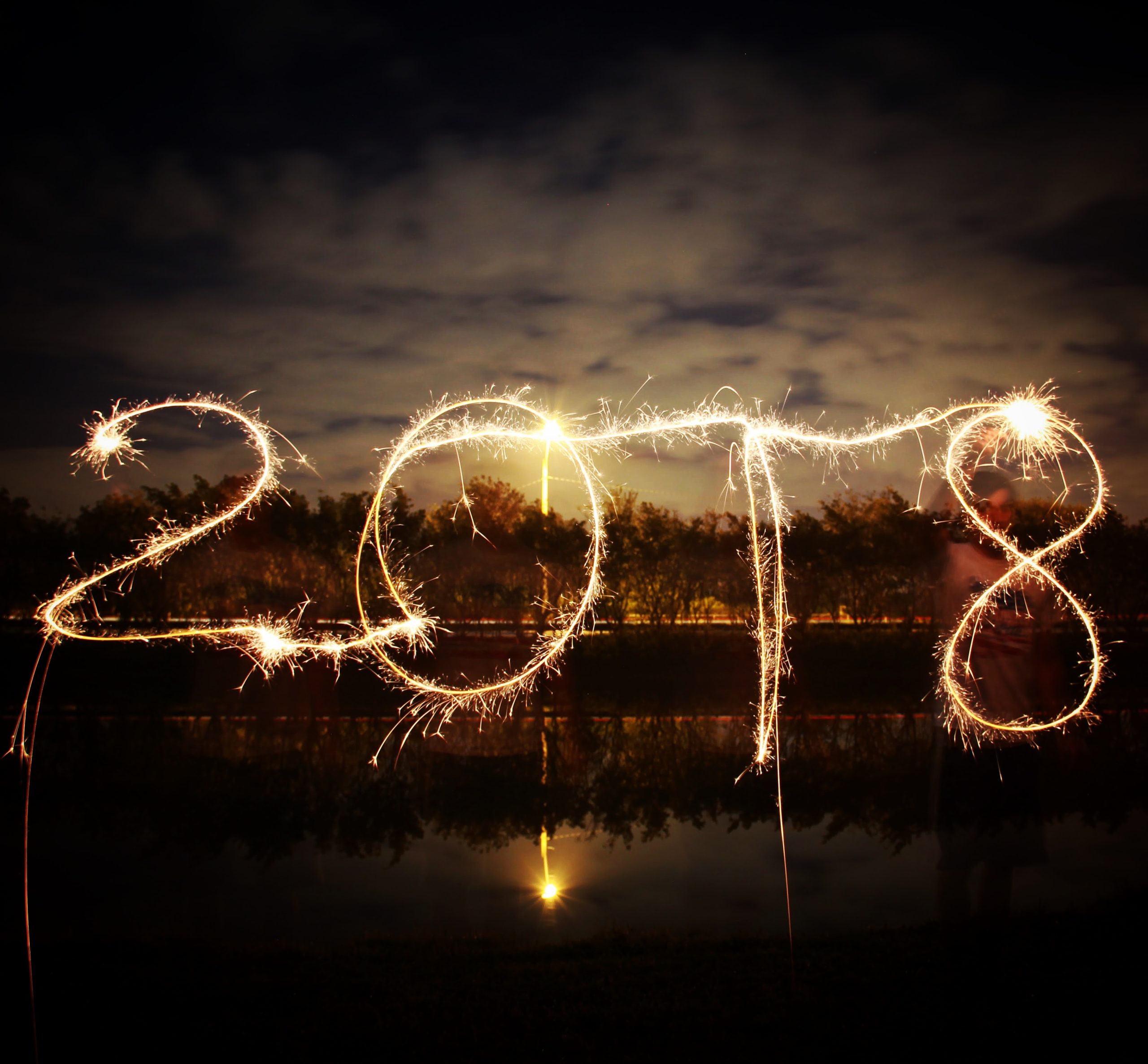 National Religious Broadcasters has been drawing attention to the censorship of Christian and conservative speech online by tech companies such as Facebook, Twitter, Google, and Apple through a new initiative, Internet Freedom Watch, which it officially launched during a news conference in Washington, D.C., on December 7, 2017. In the intervening year, the concerns about censorship of Christian and conservative viewpoints have only grown, and so has NRB’s timeline documenting examples of such censorship – which we believe is only the “tip of the iceberg.” In launching Internet Freedom Watch, NRB called for Silicon Valley leaders to adopt a free speech charter that “utilizes the wisdom of the U.S. Constitution’s First Amendment.” NRB has renewed its request to Silicon Valley executives to implement their own free speech charter governing their content moderation, and said that if the tech companies don’t act this year, then it will ask Congress to review the “Good Samaritan” legal protection the social media giants enjoy. Johnson said the Internet Freedom Watch initiative represents a return to the evangelical association’s roots to protect freedom of religion and speech in a digital age.

Pastor Andrew Brunson, a North Carolina native, had suffered for his faith in prison and then house arrest at the hands of Turkey, America’s NATO ally, since October 2016. He was accused, without compelling evidence, of being a member of a terrorist group and indicted by Turkish prosecutors, who sought a 35-year sentence for the American pastor. After several court appearances, appeals, U.S. sanctions, international pressure, and repeated calls for his release by President Trump, Vice President Pence, and other U.S. government officials, a Turkish court ordered his release on October 12. Aaron Mercer, NRB’s vice president of government relations, discussed the importance of this religious freedom victory on CBN’s Faith Nation.