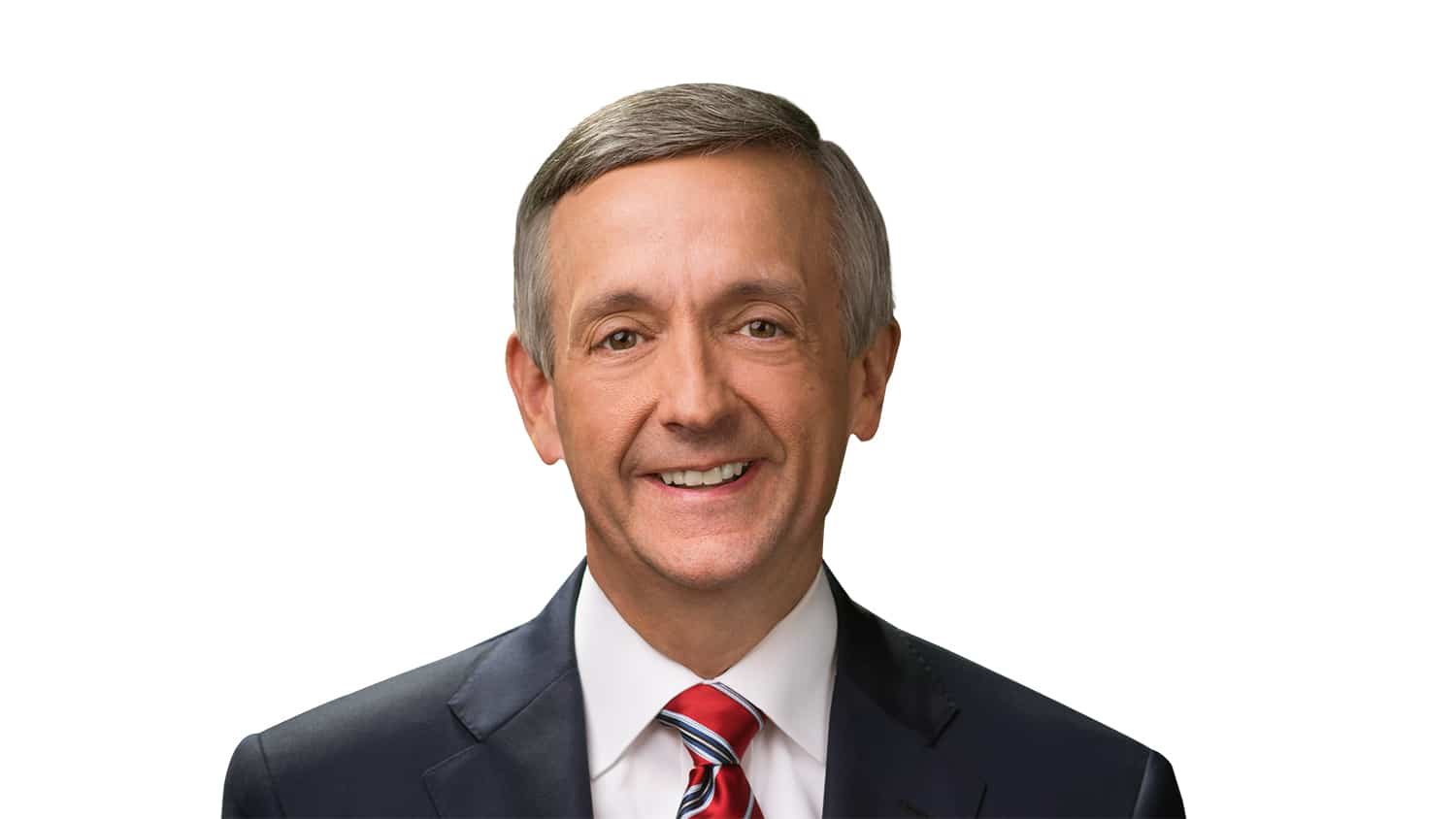 On the evening of Wednesday, March 9, at NRB 2022, you’ll have the opportunity to participate in a special time of worship and hear a message of encouragement from Dr. Robert Jeffress, Pastor of First Baptist Church of Dallas. 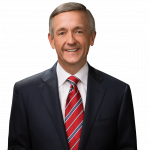 Robert Jeffress is the Senior Pastor of the 15,000-member First Baptist Church, Dallas, Texas, and adjunct professor at Dallas Theological Seminary. He is a Fox News Contributor and regularly appears on various programs. Dr. Jeffress is the Bible teacher and host of Pathway to Victory radio and television program, which broadcasts on more than 1,200 television stations in the U.S. and 28 other countries and is also heard daily on 900 radio stations live in the nation and in 195 other countries. The television program can be seen seven days a week on TBN, the Hillsong Channel, and Sundays on Daystar. Dr. Jeffress is also the author of 28 books, with his newest titled “INVINCIBLE: Conquering the Mountains That Separate You from the Blessed Life.” 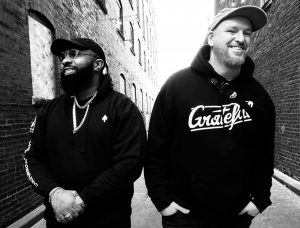 Lula Street recording artist Stephen McWhirter is a touring worship leader, producer, speaker, and author whose powerful testimony of divine deliverance from addiction is the cornerstone of his ministry platform. He is a founding member of the former worship collective Iron Bell Music. Tyscot recording artist Jason Clayborn is a GRAMMY® and Stellar Award nominee and former member of the renowned hip-hop/gospel group The Righteous Riders. He has also toured around the world with numerous artists, including Dr. Ron Kenoly. Stephen and Jason’s second collaborative album, Highest Praise, was released last fall. 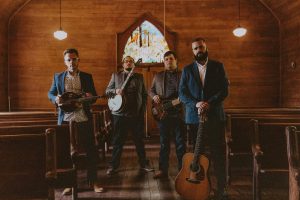 Recording artist Chosen Road has carved a singular niche in the musical landscape with their world-class Appalachian instrumentation combined with a passion for sharing the Gospel. Comprised of founder Jonathan Buckner, along with Zachary Alvis, Tyler Robertson and Josh Hicks, the group has been honing their craft since 2009, releasing six albums and performing at festivals, fairs, churches and theatres across the U.S. as well as overseas. The ensemble has garnered six Top 10 Bluegrass radio singles and has an ongoing partnership with the North American Mission Board’s Church Replant and Revitalization Team. Their latest recording, Appalachian Hymns, released last fall.

This special event is presented by Evangelism Explosion International. Evangelism Explosion (EE) is a ministry that trains people how to share their faith in Christ and how to bring people from unbelief to belief. Through various components including prayer, on-the-job training, and the principle of spiritual multiplication, Evangelism Explosion’s purpose is to glorify God by equipping believers to multiply in and through local churches worldwide. EE’s vision is every nation equipping every people group and every age group to witness to every person.

When you attend NRB 2022, you’ll hear from Dr. Jeffress, Stephen McWhirter, Jason Clayborn, and Chosen Road, and 50+ other speakers and musicians. You will learn new skills and get critical insights into your industry and our changing political and cultural landscape. You’ll also meet key speakers in all sectors of media, television and radio who can help you take your efforts to the next level. Finally, you’ll get to form lasting personal friendships and professional partnerships with fellow Christians.

As the world’s largest gathering of Christian communicators and ministry professionals, the NRB Christian Media Convention is where everyone gets together under one roof to network, learn, grow, worship, and advance the gospel.

Don’t miss your chance to join us at NRB 2022, March 8-11 at the Gaylord Opryland Resort & Convention Center in Nashville, Tennessee. Register now!