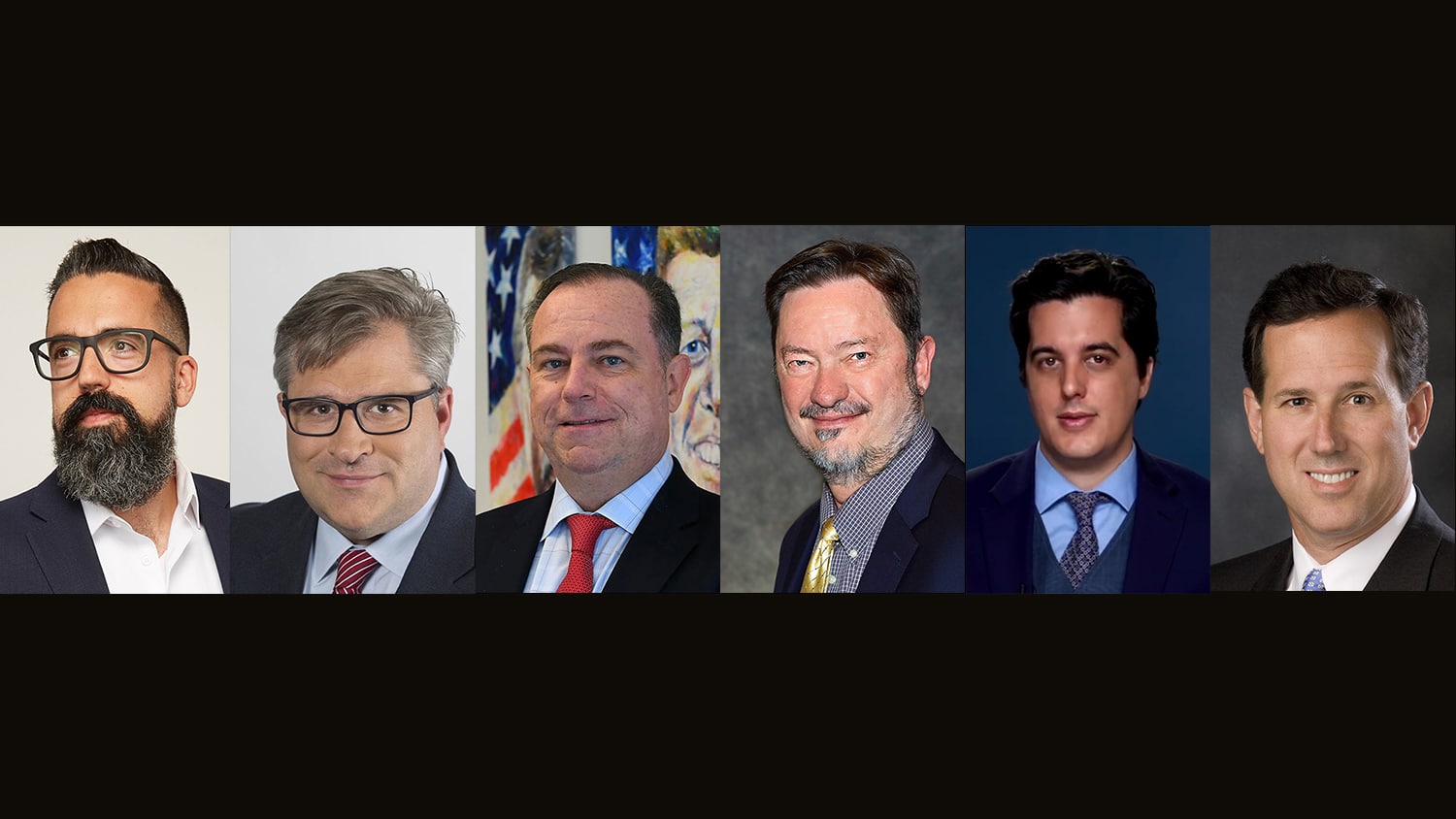 As the digital information ecosystem becomes more and more difficult to navigate, truthful and fact-based reporting seems more elusive than ever. Are there any outlets the public can trust? How do we find out about the stories that matter? The NRB Forum “Truth-Driven Journalism in an Era of Censorship” tackles these topics and more on Wednesday, March 9! 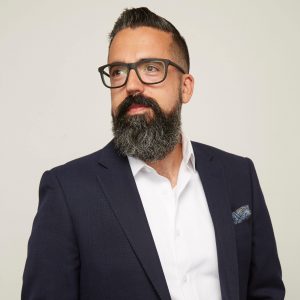 This panel will be moderated by Matthew Faraci, founder and president of Inspire Buzz. Matthew Faraci is an Executive Producer with nearly two decades of experience in the entertainment industry. A veteran of the communications and public policy space, he is the founder of Inspire Buzz, a public relations agency that is passionate about helping clients like Angel Studios make good popular. He’s a frequent moderator and host at public events and has appeared in major media outlets around the globe.

The forum will feature: 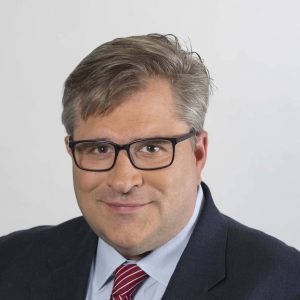 Christopher Dolan, president and executive editor of the Washington Times. Dolan, a third-generation newspaperman, was previously managing editor for print, national politics editor, and assistant national editor. He has overseen The Times’ reporting, opinion, and design staff as they have won national and local awards. Before joining The Times, he held reporting and editing positions at The Times-Picayune in New Orleans, The Oregonian in Portland, Oregon, The Sun Coast Media Group in Florida, and The Journal Newspapers in Washington. 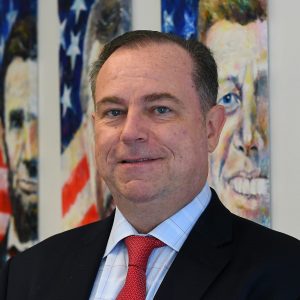 Christopher Ruddy, CEO of Newsmax. Christopher Ruddy is the Chief Executive Officer of Newsmax Media, one of the nation’s leading news outlets. The company’s television network, Newsmax TV, is the 4th highest-rated cable news channel in the U.S. Newsmax platforms on TV, online and print reach more than 40 million Americans regularly. Ruddy began his career as a journalist at the New York Post and Pittsburgh Tribune-Review. Multichannel News recently named him to its “News Titans” list of the top 10 people to know in television news. Newsweek named him one of America’s top 20 most influential news media personalities. 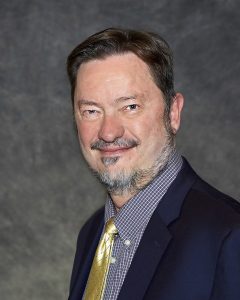 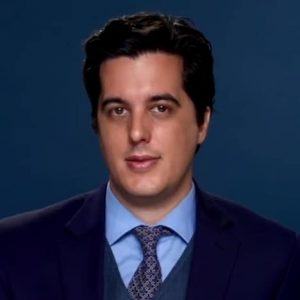 Joshua Philipp, investigative reporter for the Epoch Times. Joshua Philipp is an award-winning investigative reporter with The Epoch Times and host of EpochTV’s “Crossroads” program. He is a recognized expert on unrestricted warfare, asymmetrical hybrid warfare, subversion, and historical perspectives on today’s issues. His 10-plus years of research and investigations on the Chinese Communist Party, subversion, and related topics give him unique insight into the global threat and political landscape.

NRB’s annual Media Leadership Dinner, an invitation-only gathering of the “principals” of the association’s member organizations, will follow the forum.

Senator Rick Santorum, a two-time presidential candidate—winning 11 states, including the 2012 Iowa Republican caucuses, and 4 million votes—will be speaking at NRB’s Media Leadership Dinner. Rick served two terms in both the House of Representatives and Senate. Rick is the author of the New York Times bestseller It Takes a Family, American Patriots: Answering the Call to Freedom, and Blue Collar Conservatives: Recommitting to an America that Works. Rick and his wife, Karen, are also the co-authors of Bella’s Gift, chronicling their special-needs daughter, Bella, who was born with Trisomy 18. Rick is currently a Newsmax Senior Political Contributor and Senior Advisor to the Convention of States.

This VIP event is sponsored by:

Christian Healthcare Ministries (CHM), a budget-friendly, biblical, flexible, and compassionate healthcare cost solution for Christians in all 50 states and around the world.

Convention of States Action (COS) seeks to build a nationwide network of grassroots activists whose effectiveness is grounded in personal relationships, knowledge of the Constitution, and commitment to self-governance. COS advocates using Article V of the U.S. Constitution giving states the power to call for a Convention of States.

NRB 2022 is only a month away! Make plans to join thousands of other Christian communicators, March 8-11 in Nashville, Tennessee. If you have not yet registered for convention, you can do so here.