A decade ago, documentaries were a mere blip on the radar of the media and entertainment world. But with streaming platforms like Netflix, Amazon Prime, and Pure Flix generating high demand for new and original content, there’s never been a more opportune time for Christian filmmakers with a compelling story to tell it through the documentary format.

An NRB Talk titled “The Documentary Revolution: The Explosion of Documentaries on Streaming Platforms” on Wednesday, March 9, will feature film industry professionals from Cooke Media Group, Provident Films, and Oral Roberts University to discuss award-winning documentaries, international filming, distribution opportunities, and why YOU should consider producing a documentary film in your future. 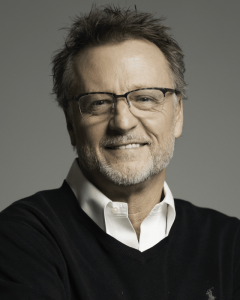 This panel will be moderated by Phil Cooke, Ph.D., Founder and CEO of Cooke Media Group. Phil is rare in his industry — a working producer in Hollywood with a Ph.D. in Theology. He’s produced everything from Super Bowl commercials to creating the most successful Christian media programming of the last few decades. His book, “One Big Thing: Discovering What You Were Born To Do,” helps readers find the great purpose and calling for their lives. His book, “Unique: Telling Your Story in the Age of Brands and Social Media,” will inspire the Church to change the way it engages today’s culture. In addition to writing at philcooke.com, he is also a contributor to The Huffington Post, Fast Company, Forbes.com, Wired.com, and FoxNews.com. 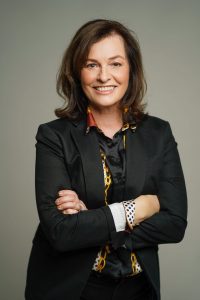 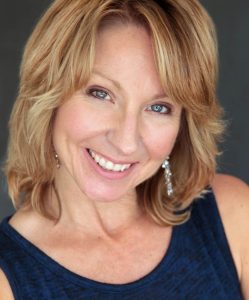 Laura Woodworth, Development Executive of Cooke Media Group. An award-winning screenwriter, Laura Woodworth is a development executive for Cooke Media Group in Burbank, California and a freelance writer-producer-director. She holds a bachelor’s degree in Ministerial Studies and completed postgraduate work in UCLA’s Professional Program in Producing. Her awards include the International Christian Film Festival’s Most Inspirational Short Film and she is co-writer on the Telly award-winning documentary Asia: The Great Wall and Beyond, Episode 5 of the TBN television series Inexplicable. A contributor to FamilyChristian.com and iDisciple and a YouVersion Partner with over 100,000 subscribers, Woodworth is also a script consultant for Stage 32 based in Los Angeles. 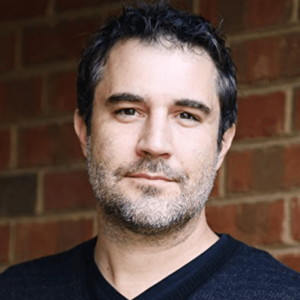 Trey Reynolds, Vice President of Development and Production at Sony/Provident Films. VP of Development and Production, Trey Reynolds leads the Provident Films team to produce, market, and distribute faith and family films. For 20+ years, Trey has worked in the film industry from small start-ups to large corporate businesses. Since 2015, Trey has worked exclusively on theatrical faith and family films such as War Room, Woodlawn, Indivisible, and Overcomer. Trey produced the Netflix Original, Blue Miracle, starring Dennis Quaid which debuted in May 2021 as the #2 movie in the world. Trey and Provident Films is set to release Family Camp, with theatrical distribution provided by Roadside Attractions this Spring 2022. 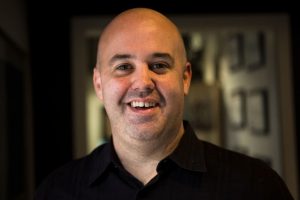 Dan Wathen, Executive Producer of Cooke Media Group. With more than two decades in media, Dan Wathen has produced multiple award-winning documentaries and worked with many of today’s largest churches, ministries, nonprofits, and production companies. Dan specializes in working with a wide range of teams, helping them connect better with their audience. 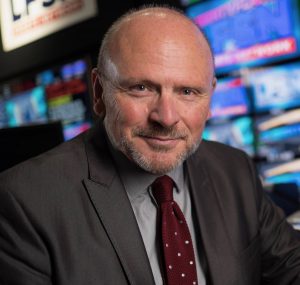 Norman C. Mintle, PhD, Professor & Associate Dean of College of Arts & Cultural Studies at Oral Roberts University. Dr. Mintle joined the faculty at Oral Roberts University in 2021. His career in professional media and academia uniquely prepared him to help lead the School of Worship, Media & Performing Arts. He has experience in almost every area of the communication field, from executive producer of the Christian Broadcasting Network’s The 700 ClubTV program to having served as creator and executive producer of five new television series for TBN (Trinity Broadcasting Network). His final project was a docudrama series exploring the history of Christianity, Inexplicable: How Christianity Spread to the Ends of the Earth.

Did you know this year’s convention is one of the biggest yet? With 90+ speakers, 170+ exhibitors, and thousands of Christian communicators, NRB 2022 is the place to learn, network, and fellowship with like-minded believers and industry professionals.

Convention is only three weeks away! Be sure to register now.