Big Tech companies exert potent influence over the information ecosystem. Cultural trends inform corporate policy, which in turn impacts the spread of information and the user’s perception of sentiment and reality. To what degree does our ability to speak freely lie in the hands of Big Tech giants? How do we take back freedom of speech and leverage the power of digital media for truth?

We’re digging into these questions and more at the NRB Forum titled “Big Tech’s Attach on Religious Freedom” on Wednesday, March 9, featuring distinguished panelists from The Washington Times, GETTR, CloutHub, and Convention of States Action.

This forum will be moderated by Charles Hurt, Opinion Editor of The Washington Times. 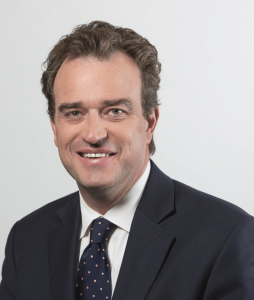 Often seen as a Fox News contributor on the cable network’s signature evening news roundtable, Mr. Hurt in his 20-year career has worked his way up from a beat reporter for the Detroit News and Washington correspondent for the Charlotte Observer before joining The Washington Times in 2003. He later served as D.C. bureau chief and White House correspondent for the New York Postand editor at the Drudge Report.

This panel will feature: 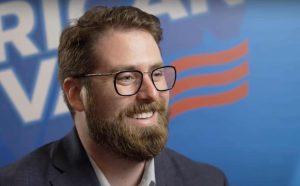 Dorr runs global engagement and marketing at GETTR, the fastest growing social media company in history. Prior to this role, he was Chief Marketing Officer for President Trump’s 2020 re-election campaign and is an alum of both the Trump White House and Treasury Department. 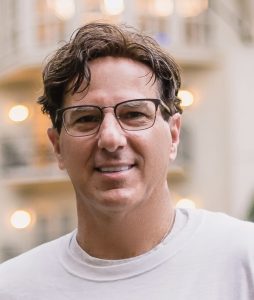 When Jeff Brain set out to create CloutHub, he envisioned a social network created for meaningful civic and social engagement. Existing social media platforms have become abusive, invasive, and unhealthy. Even still they have transformed commerce, relationships, and business. What is missing is a platform that brings people together and enables them to connect, organize and address the issues that impact their lives, communities, society, and country. Brain is on a mission to bring people back together and empower people to impact the issues that they care about. CloutHub is social media that matters! 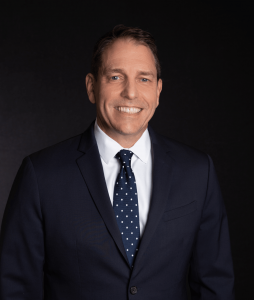 COSA has over 5 million supporters and activists, representing every state legislative district in the nation. Meckler appears regularly on television, radio and online discussing the conservative grassroots perspective on political issues. Before COSA, Meckler was the Co-Founder of Tea Party Patriots. He left the organization in 2012 to implement this constitutional solution to take power from D.C. and return it to the sovereign citizens of the states.

The final countdown to #NRB2022 has begun and there are only days left to register in advance! Let us know you’ll be with us at the Gaylord Opryland in Nashville, Tennessee, March 8-11 by registering here.