Cultural events have changed the landscape of threats to religious free speech dramatically in recent years. Ideologically-based content policing is baked into corporate policy at tech companies like Facebook, Amazon, Google, and Twitter in the name of fighting so-called “hateful” or “harmful” speech. Offline deplatforming—such as cutting off payment processing or yanking event permits—is being used to stop Christians from speaking out or dissenting from the culture. How should Christian communicators respond?

An NRB Forum on Thursday, March 10, will feature a panel of experts from Family Research Council, The Washington Times, Salem Radio Network, and Christian fundraising platform GiveSendGo to discuss this issue. 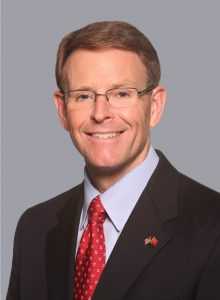 Perkins is Family Research Council’s fourth and longest-serving president. As a former state legislator, a veteran of the U.S. Marine Corps, and a former police officer, Perkins brings a unique perspective to the public policy process. In May 2018, Sen. Mitch McConnell (R-KY) appointed Perkins to the U.S. Commission on International Religious Freedom, where he has served as both Chair and Vice Chair. Perkins hosts a daily, nationally syndicated program, Washington Watch with Tony Perkins, which airs on nearly 800 radio stations as well as NRBTV.

Christopher Dolan, President and Executive Editor of The Washington Times. 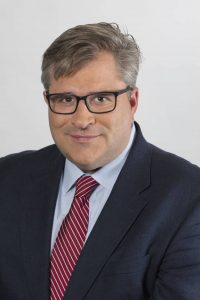 Christopher Dolan, a third-generation newspaperman, was previously managing editor for print, national politics editor, and assistant national editor. He has overseen The Times’ reporting, opinion, and design staff as they have won national and local awards. Before joining The Times, he held reporting and editing positions at The Times-Picayune in New Orleans, The Oregonian in Portland, Oregon, The Sun Coast Media Group in Florida, and The Journal Newspapers in Washington. Dolan graduated from Lehigh University in 1992, majoring in journalism. 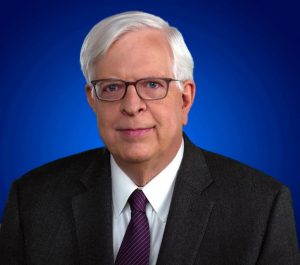 Dennis Prager is one of the most influential thinkers in the contemporary world. His Prager University has over a billion international views a year, and he speaks to millions on his national radio talk show on Salem Radio Network. He has written ten bestsellers including The Rational Bible: Genesis, Exodus, and the forthcoming Deuteronomy. 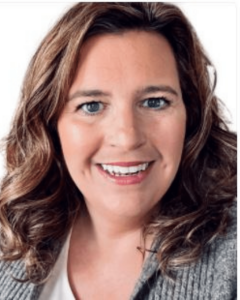 Heather Wilson is a wife, mother of six, and the Co-founder of GiveSendGo.com. Throughout Heather’s life she has found success in many avenues, currently being on the forefront of standing for freedom as the co-founder of GiveSendGo. Despite any value of the accomplishments of her life, Heather believes that the most important thing she can leave behind in this world is a legacy of a life defined not by the work she did, but by the work Jesus did through her. 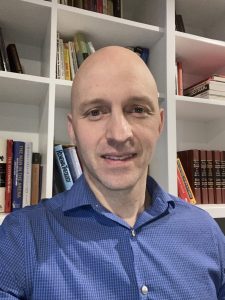 Jacob Wells is a Jesus follower, husband, father to biological, adoptive, and foster children, fifth of twelve siblings, and co-founder of the international crowdfunding platform GiveSendGo.com. Wells is also a military veteran, musician, and infrequent marathon runner. He loves life and shares it with everyone he meets!

The annual NRB Christian Media Convention is the largest nationally and internationally recognized event dedicated solely to assist those in the field of Christian communications. The dynamic and award-winning exposition floor is a 30,000-square-foot marketplace for those seeking products and services to enhance their own organization. NRB 2022 will be held at the Gaylord Opryland March 8-11. Register now and join us in Nashville!