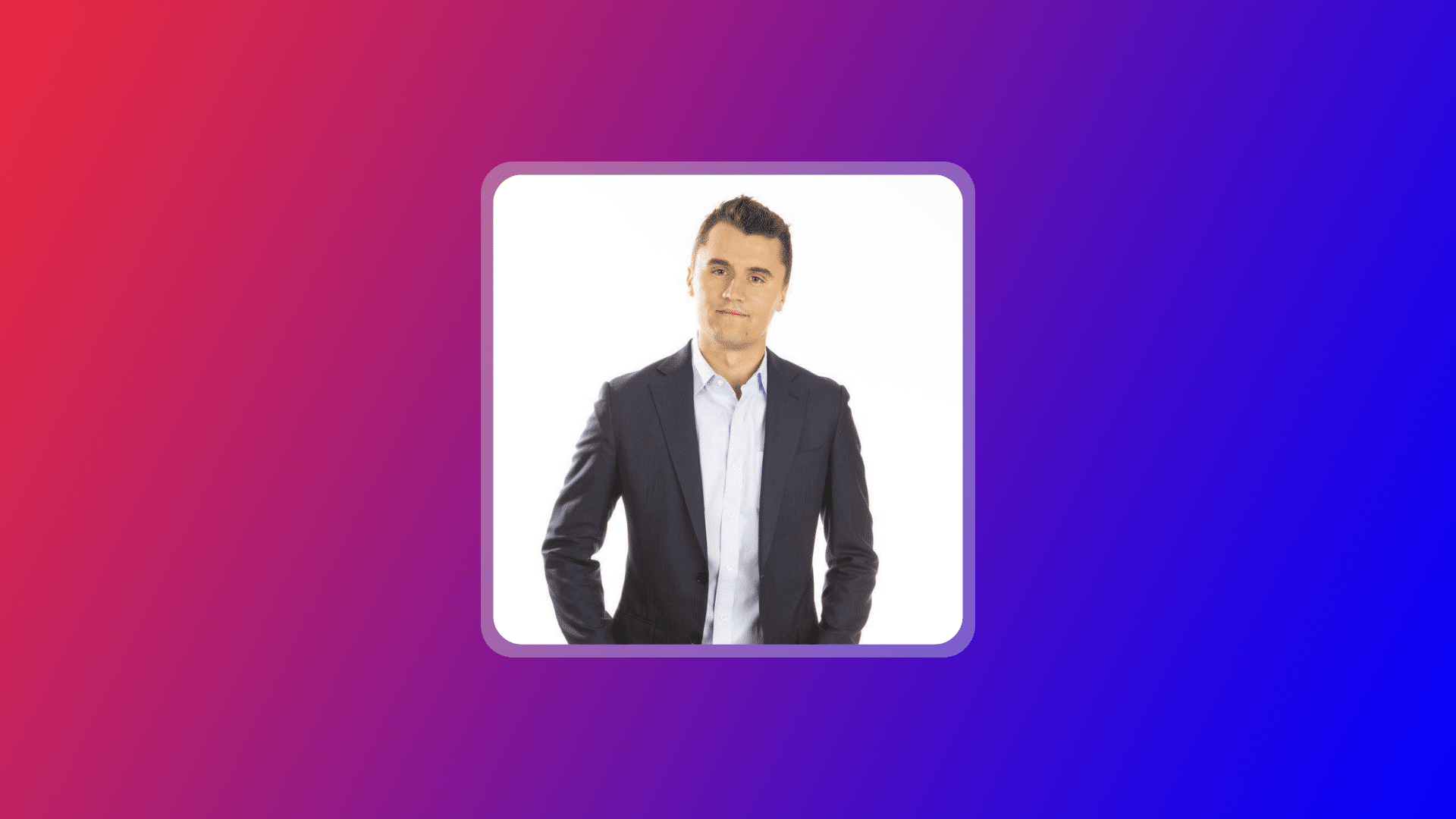 On Friday morning of NRB’s 2022 Christian media convention, NRB is thrilled to present a special Forum with Charlie Kirk, Founder and President of Turning Point USA, titled “The Church is the Last Firewall for Freedom.”

For too long, God’s people have abdicated their responsibility to enter into the public square, believing instead that their role begins and ends at the pulpit. But as the culture continues its slide into moral relativism and confusion, this position has been proven insufficient. If the Church doesn’t endeavor to answer society’s most pressing questions, dark forces will fill the void with lies. Kirk will share that we must speak the Truth of God, activating God’s people to vote, organize, advocate, and educate a whole new generation ready to defend the legacy of freedom we are now tasked with defending. 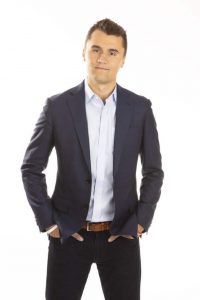 Charlie Kirk is the Founder and President of Turning Point USA, the largest and fastest-growing conservative youth activist organization in the country with over 300,000 student members, over 450 full and part-time staff, and a presence on over 2,500 high school and college campuses nationwide. A New York Times and Amazon best-selling author of “The MAGA Doctrine,” Charlie is also the host of “The Charlie Kirk Show” podcast. As of October 2020, Charlie took his podcast to broadcast and became the host of the new, nationally syndicated daily radio show on the Salem Radio Network.

Kirk’s session on Friday, March 11, caps off a full week of featured forums, including:

There is still time to join 90+ speakers, 170+ exhibitors, and 31,000 square feet of exhibit space at the Gaylord Opryland in Nashville, March 8-11. Register now to be a part of the premiere networking event for Christian communicators!