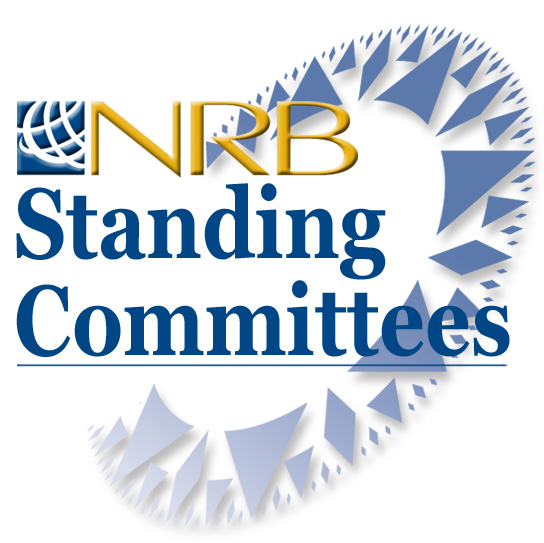 NRB has released this year’s list of members and chairs for NRB’s Standing Committees – several of whom were nominated and elected for the first time during Proclaim 19, the NRB International Christian Media Convention held March 26-29 in Anaheim, California.