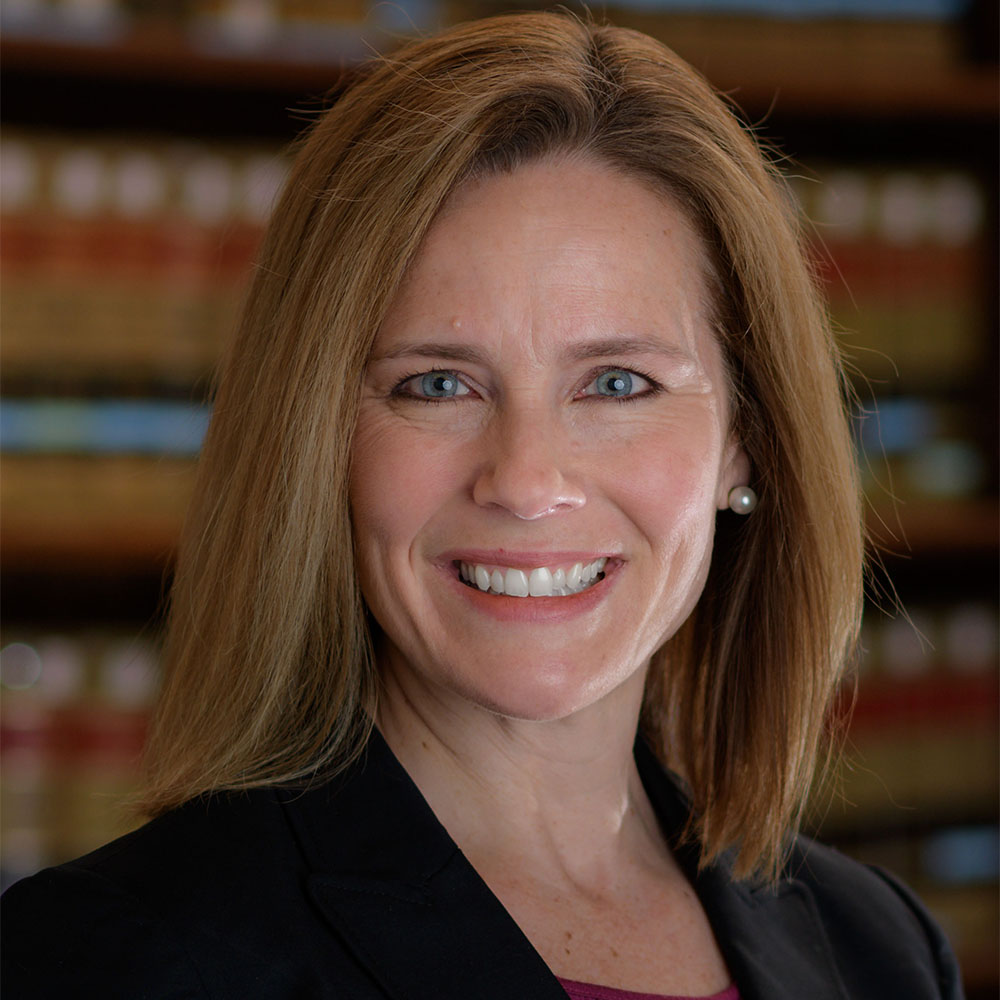 Echoing that, Daniel Darling, Senior Vice President of Communications for NRB, said, “We urge the United States Senate to swiftly confirm her and conduct their Constitutional role of advice and consent without unfair personal attacks on her faith, her personal character, and her family. The role of a justice is a fair and impartial interpretation of the law. We pray this nomination helps protect America’s sacred gift of religious liberty and helps move America toward a more perfect union.”

Judge Barrett teaches and researches in the areas of federal courts, constitutional law, and statutory interpretation. Her scholarship in these fields has been published in leading journals, including the Columbia, Virginia, and Texas Law Reviews. From 2010-2016, she served by appointment of the Chief Justice on the Advisory Committee for the Federal Rules of Appellate Procedure. She has been selected as “Distinguished Professor of the Year” by three of the Notre Dame Law School’s graduating classes.

“Once again, President Trump is following through on his promise and has selected a nominee who has a proven, originalist track record. Judge Amy Barrett is a highly qualified nominee who is committed to the Constitution and understands that a judge’s role is not to legislate from the bench.”

“On this historic day, I would like to congratulate Judge Barrett on her nomination to the Supreme Court. Judge Barrett is a brilliant jurist whose commitment to American jurisprudence is only matched by her commitment to her faith. Let us pray that God will grant her wisdom and insight as she soon joins our nation’s highest court.”

“We fully support the president’s decision to submit conservative, constitutionalist nominees to the Senate before the election. That is part of the president’s authority granted in the Constitution. The replacement of Justice Ruth Bader Ginsburg, by all accounts one of the most liberal justices in U.S. history, with an originalist conservative, will perhaps signal a return to sanity on the Supreme Court. ”