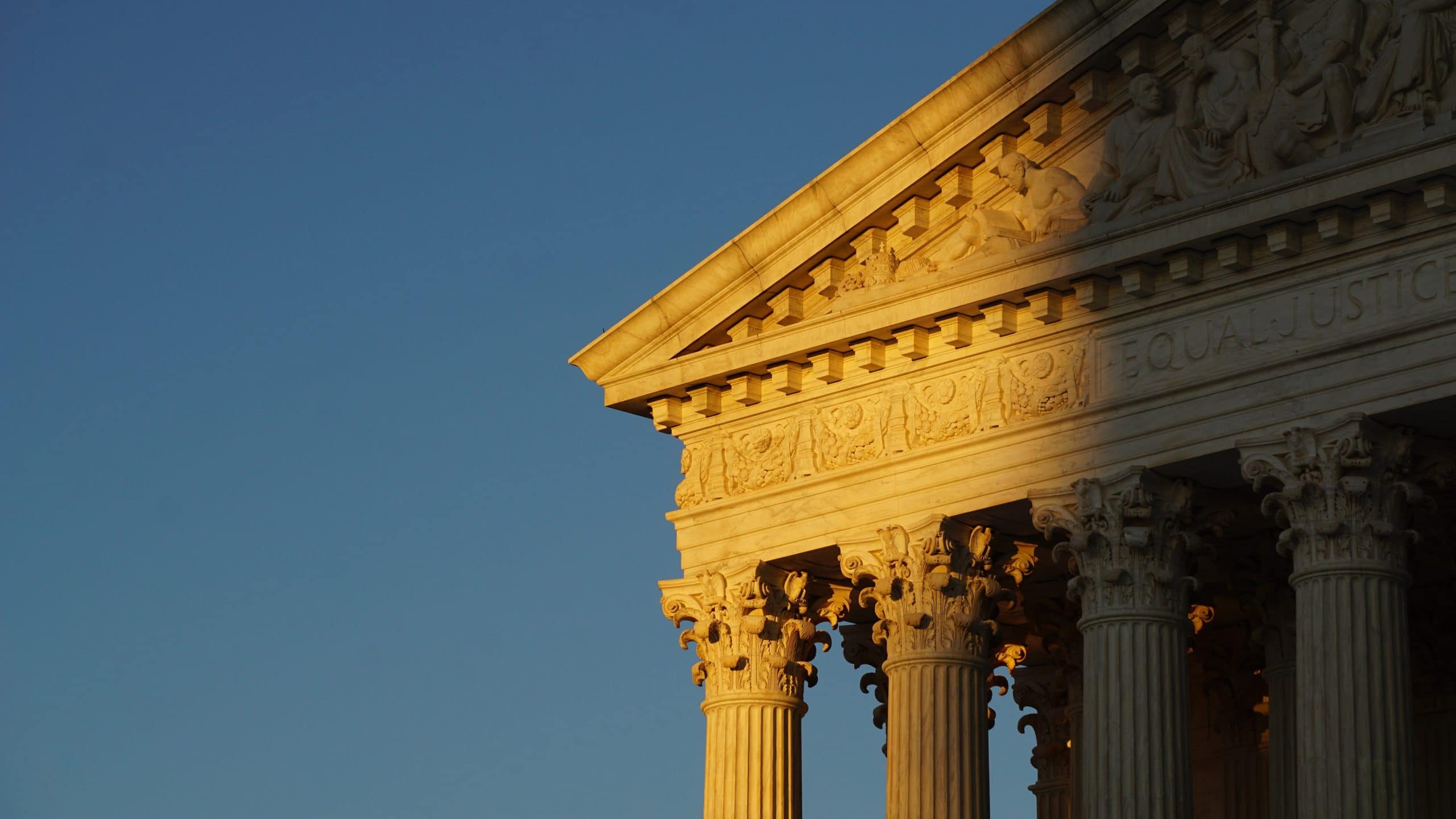 The suit was dismissed in September 2019 by U.S. District Court Judge Myron Thompson, who held that the SPLC’s labeling of DJKM as a “hate group,” regardless of accuracy, was protected under the First Amendment. Her ruling was consistent with the 2018 recommendation of federal Magistrate Judge David A. Baker to dismiss the case, holding that the ministry had not met the “actual malice” standard for defamation that the Supreme Court established in New York Times v. Sullivan.

Earlier in 2021, Supreme Court Justices Clarence Thomas and Neil Gorsuch called on the court to revisit that precedent in a dissent from the denial of certiorari in Shkelzen Berisha v. Guy Lawson.

Four Supreme Court justices must vote affirmatively in order to grant a petition for certiorari and review the case. NRB continues to step forward as an amicus curiae in cases of importance to our members.