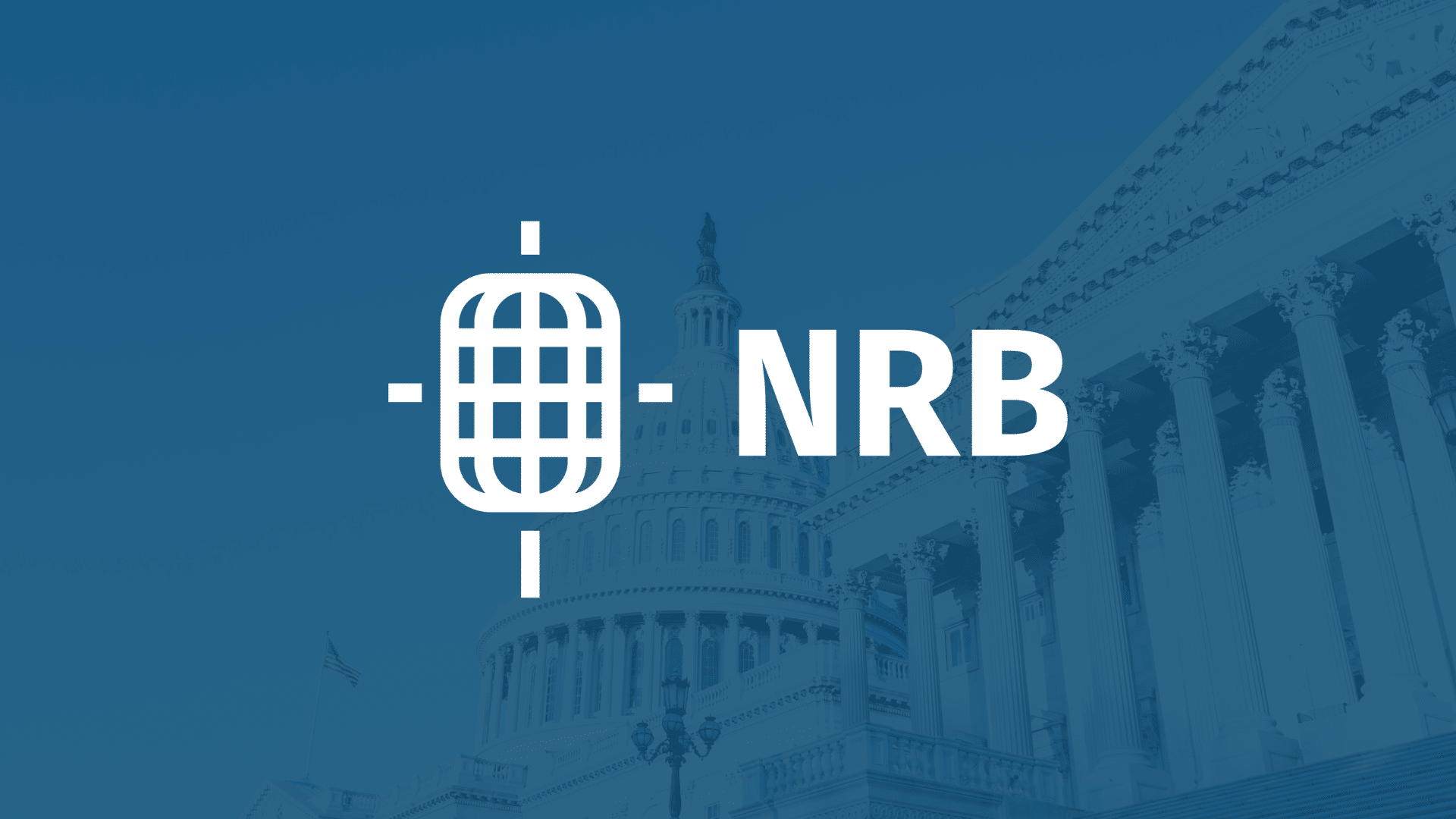 “Ms. Abudu’s professional and legal record demonstrate that she is a political activist and an unsuitable nominee to the second highest court system in the United States,” said NRB CEO Troy A. Miller. “Ms. Abudu, if confirmed in her nomination to the Eleventh Circuit, would be obliged to serve as an impartial arbiter of facts and the law as a federal judge. But Ms. Abudu’s professional commitment to the Southern Poverty Law Center (SPLC) suggests hostility to the First Amendment rights of organizations like our membership. As a professional association representing the interests of Christian communicators, including those directly targeted by the SPLC, we are greatly concerned by the nomination of an individual in senior management at the disreputable SPLC to the federal bench.”

Abudu previously served as director of legal operations at the American Civil Liberties Union (ACLU) of Florida and was nominated to the federal bench by President Joseph R. Biden in January 2022. Since March 2019, Abudu has acted as strategic litigation director at the SPLC, an organization that has attacked and harassed NRB members with sham “hate group” designations on its annual list.

The SPLC notoriously enriches itself on the practice of leveling non-factual, bad-faith attacks against charitable organizations and advocates who hold differing points of view on public policy. Its “hate group” designation aims to cause financial and reputational harm and drain resources away from its targets. NRB members including the Family Research Council (FRC), American Family Association (AFA), Pacific Justice Institute (PJI), Alliance Defending Freedom (ADF), and D. James Kennedy Ministries (DJKM) have been viciously targeted by the SPLC for their diverging stances on public policy and cultural issues. DJKM filed a defamation lawsuit against SPLC, Amazon, and Guidestar USA Inc. in 2017 and appealed its case to the Supreme Court in 2021.

In its materials, the SPLC claims to follow a “similar criteria” to the FBI in identifying hate groups. It misleadingly portrays the subjective allegation of “vilify[ing] others” as tantamount to committing hate crimes and, by that reasoning, captures a wide swath of free expression in the same net as bona fide hate groups. In reality, the “hate group” designation in some cases amounts to nothing more than promoting historic Christian biblical teaching, contradicting the mainstream narrative on cultural issues, or simply holding a policy stance in opposition to that of the SPLC. Dubious accusations by the SPLC have not been limited to Christian and conservative organizations. Over the years, targets of the SPLC’s “hate group” designations and other lists have included religious charitable groups, human rights activists, candidates for public office, and entire towns, some of which have resulted in litigation and begrudging apologies to those designees.

The impact of the SPLC’s frivolous designations has been far from trivial. On the contrary, the SPLC hate map has influenced and incited real-world violence and plans to commit violence. Nonetheless, the business of slinging far-fetched, non-factual, politically-motivated, and at times, downright arbitrary “hate group” allegations has amassed a fortune for the SPLC, which continues to fundraise while sitting on a massive war chest.

Furthermore, the SPLC has been plagued by a reputation for corruption, sexism, and racial discrimination in its corporate culture for decades. There is no reason to believe that Abudu was unfamiliar with the reputation of this organization when she joined the SPLC in March 2019 amid allegations of discrimination and harassment on the part of its co-founder, Morris Dees. Abudu accepted her senior role while the SPLC was still under the leadership of Dees and Richard Cohen, who respectively were fired and resigned shortly after her tenure began.

Abudu’s professional commitment to this disreputable, activist organization shows an improper disposition for a lifetime appointment to the federal bench. NRB urged the Senate to reject this nominee in a letter to Sen. Richard Durbin (D-IL), Chairman of the Senate Judiciary Committee, and Sen. Chuck Grassley (R-IA), Ranking Member, on April 25, 2022. Read the full letter here.