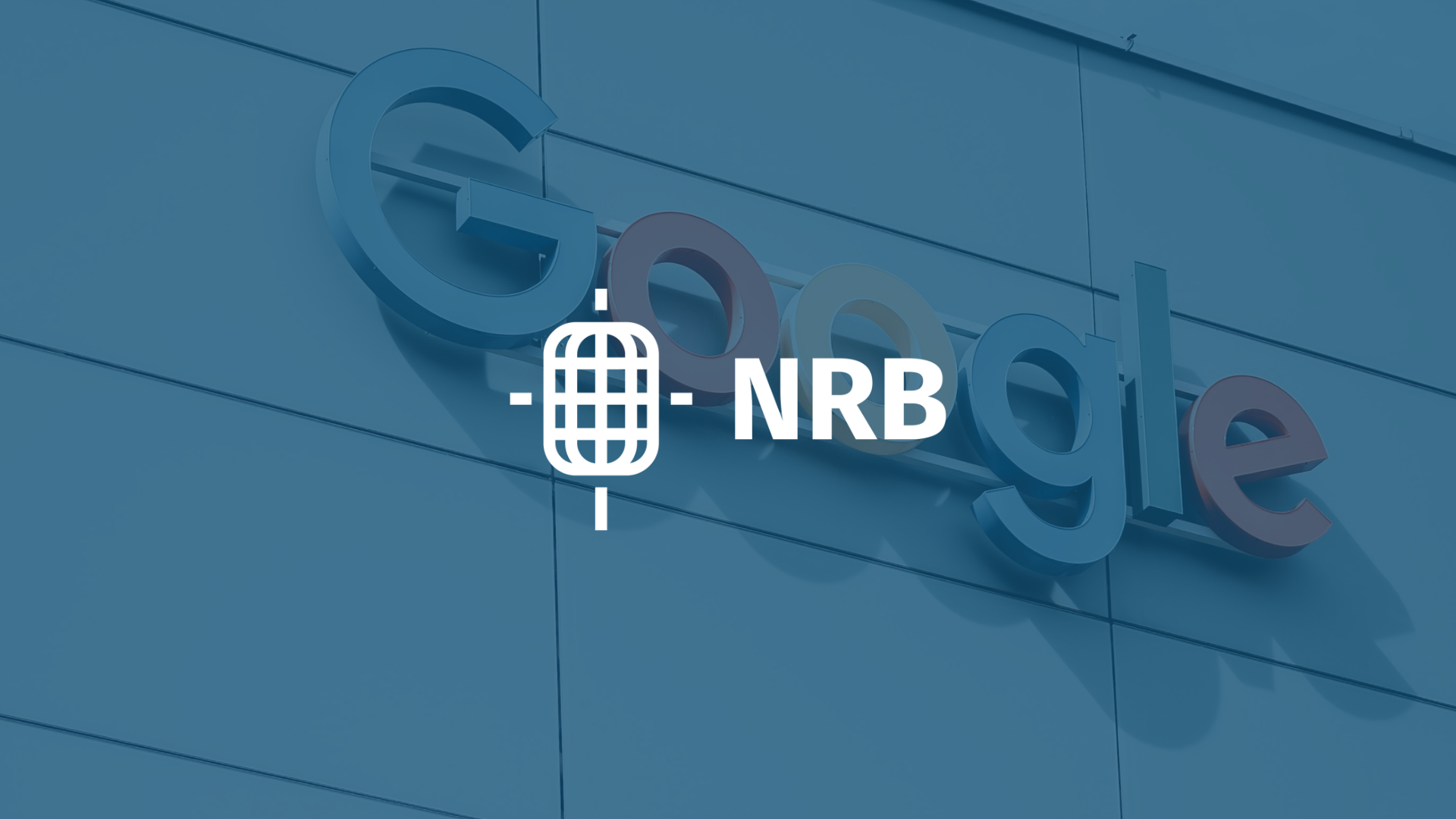 NRB Thanks Attorneys General for Multistate Letter to Google

In June, Democrat lawmakers urged that very course of action, asking Google to suppress information about pregnancy resource centers in search results on the company’s products.

In a strong rejoinder, Republican attorneys general wrote to Pichai on July 21, “If you fail to resist this political pressure, we will act swiftly to protect American consumers from this dangerous axis of corporate and government power.”

Because of the fundamental American values at stake here, if you comply with this inappropriate demand to bias your search results against crisis pregnancy centers, our offices will (1) conduct thorough investigations to determine whether this suppression violates the antitrust laws of the United States and our States; (2) investigate whether Google’s conduct amounts to an unlawful act of religious discrimination under state law; and (3) consider whether additional legislation—such as nondiscrimination rules under common carriage statutes—is necessary to protect consumers and markets.

In NRB’s subsequent letter of thanks, the association wrote:

We could not agree more strongly with your statement that “No American should be silenced because of his or her religious beliefs, especially in order to magnify the message of adherents of other beliefs on the same subject.” Further, your letter outlined specific and actionable steps that you would take to investigate potential violations of state law should Google yield to political pressure in this matter. As advocates for the First Amendment freedoms of all Americans, and Christian communicators in particular, we applaud your response to this threat to free speech and potential antitrust violation, which you identified as “the deployment of monopoly power to suppress the expression of a particular idea, done at the behest of government actors.”

We remain attentive to this issue, and we are prepared to support and amplify your efforts to uphold “viewpoint diversity, free expression, and the freedom of religion for all Americans, and [make] sure that our markets are free in fact, not merely in theory.”