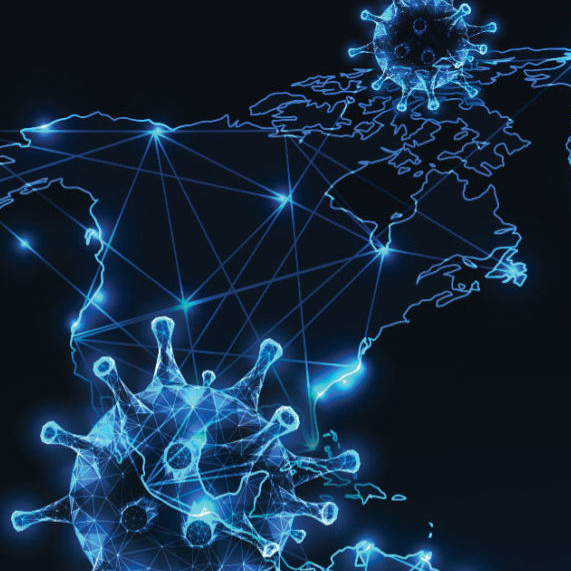 NRB has conducted a survey of its members to get a clearer picture of how organizations are doing during the COVID-19 crisis.

In terms of employment, most (74%) reported not having to had to lay off any employees, while 11% said they have and 15% said they haven’t yet but will.

About half of respondents (52%) said they did not personally know anyone who had been infected by the virus. Of those who did know someone, more than half (59%) said it was someone close to them – either a family member, friend, colleague, or someone they know well.

Regarding the CARES Act that was signed into law earlier this month, most respondents (60%) said that they planned to apply for relief under the legislation while 23% said they were not planning to. Around 14% were not sure.

Despite the financial challenges faced by the majority of respondents, most said they were offering special resources and/or services during the crisis – with 70% reporting that they were currently offering and about 10% saying that they were working on it.

Most respondents (86%) also reported having to make changes to their event planning as a result of the crisis, while 8% have not. Around 6% have not had to make any changes but may, depending on how the crisis continues to unfold.

“Needless to say, our members have been affected by this crisis, but despite the challenges, they are stepping up and doing what they can to continue serving their audiences, clients, and beneficiaries,” commented Troy Miller, NRB’s CEO. “And with social distancing in effect, those in Christian media and ministry are most needed right now to help people be informed, encouraged, and supported.”