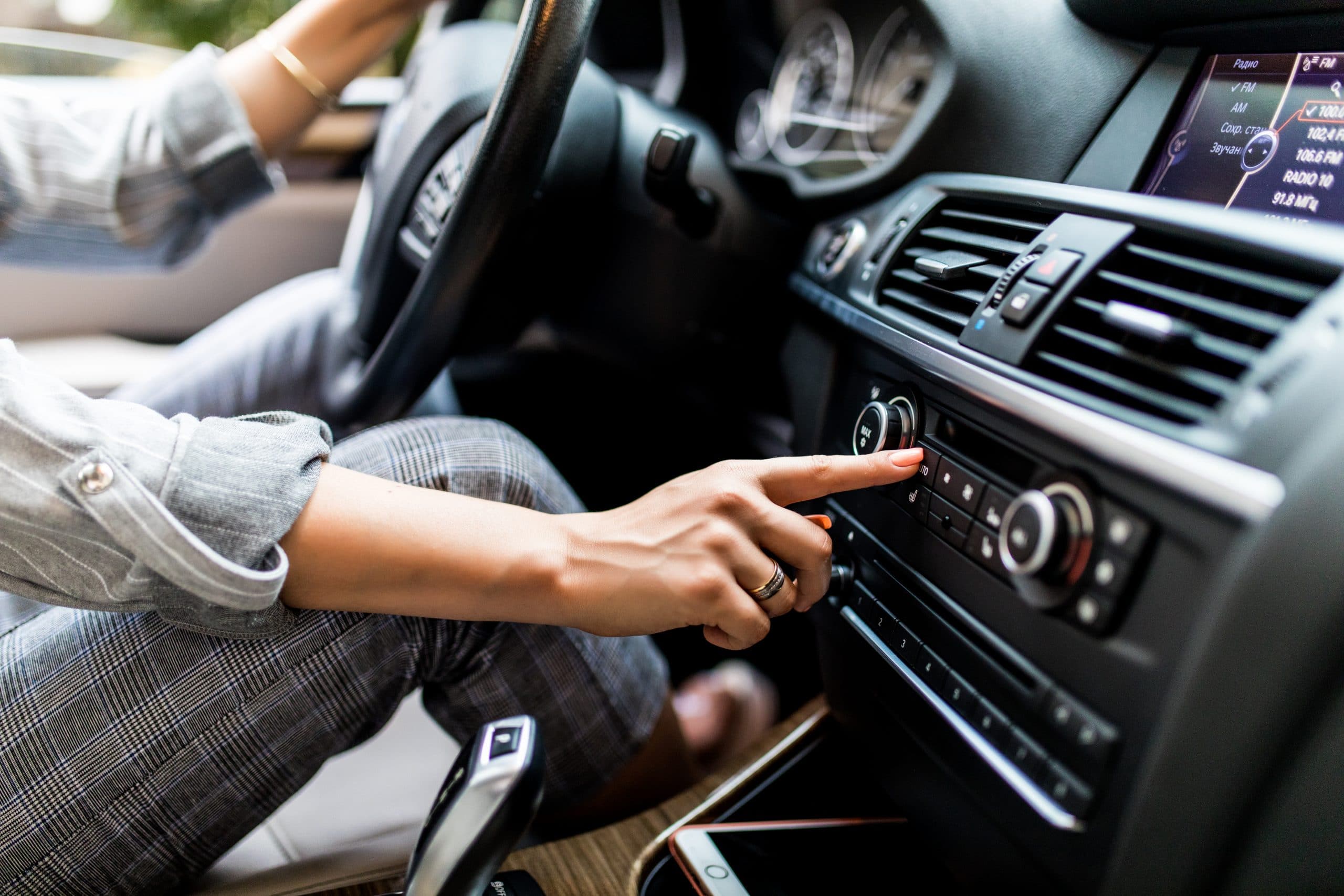 With 207 cosponsors in the House as of this writing, the Local Radio Freedom Act (LRFA) is just a handful of cosponsors away from the 218 needed to constitute a majority of the House of Representatives, a threshold that demonstrates that any performance tax proposal would be dead on arrival. What would this legislation mean for NRB’s membership and the radio industry at large? Let’s unpack the facts about performance royalties and the LRFA.

Radio stations—particularly in times of emergency—provide a public service that is burdened by the application of unnecessary taxes, laws, and regulations. Local radio already abides by many costly regulations that do not apply to other platforms, such as political ad reporting requirements, ownership restrictions, public service obligations, and more.

The relationship between radio and performers has long thrived to the benefit of listeners, emerging artists, record labels, and stations. Even as streaming options abound, new and up-and-coming artists rely on local radio for promotion and exposure. Broadcasters, including many NRB members who include music in their programming day, already pay music licensing fees and provide free promotion, worth billions in music sales, to record labels and artists. A performance royalty would financially cripple local radio stations, thereby jeopardizing local jobs and depriving listeners.

In urging lawmakers to support the LRFA, broadcasters are appealing to Congress to stay out of the relationship between broadcasters and performing artists. “Without the overhang of a statutory license and government-imposed fees, a number of broadcasters and record labels have negotiated dozens of private agreements,” the National Association of Broadcasters (NAB) explains. “That is how the free market is supposed to work.”

The competing bill, the American Music Fairness Act (H.R. 4130), sponsored by Rep. Ted Deutch (D-Fla.) and Rep. Darrell Issa (R-Calif.), would establish a statutory license for all terrestrial (AM/FM) radio stations, with fees set by the federal government, eliminating the possibility of market-based deals that benefit all parties. This constitutes a massive expansion of government into the music licensing space and would principally benefit the three major record labels that already dominate the music licensing market.

As NRB engages members of Congress on this legislation, we encourage our members to contact their representatives and urge them to support the LRFA, protect local broadcasters from burdensome performance royalties, and preserve a free market in music licensing.

See if your representative has cosponsored the Local Radio Freedom Act here.