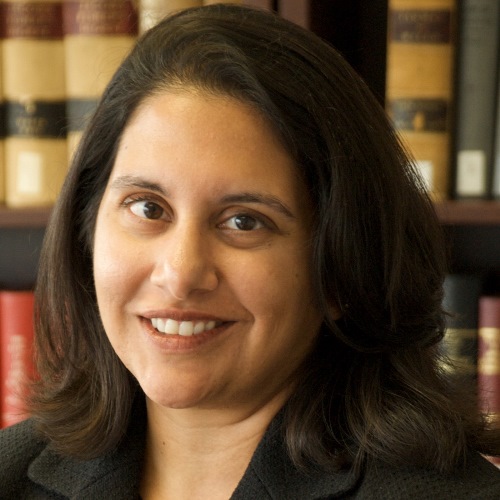 President Donald Trump this week announced his nomination of Neomi Rao for the seat on the D.C. Circuit Court of Appeals that was recently vacated by Supreme Court Justice Brett Kavanaugh. Rao, who currently serves as Administrator of the White House Office of Information and Regulatory Affairs (OIRA), was a speaker at September’s Capitol Hill Media Summit for members of the NRB President’s Council.

Heading the central office for review of regulations and approval of government information collections, Administrator Rao has been at the heart of all of the President’s regulatory reform work. Notably, the D.C. Circuit Court of Appeals is considered by many observers to be most important federal court after the U.S. Supreme Court due to its jurisdiction over federal regulatory cases.

Rao is a former professor at the Antonin Scalia Law School at George Mason University, where she founded the law school’s Center for the Study of the Administrative State. In addition, prior to her post in the Trump administration, she gained experience in all three branches of government in work including service for President George W. Bush, the U.S. Senate Judiciary Committee, and Justice Clarence Thomas at the U.S. Supreme Court.