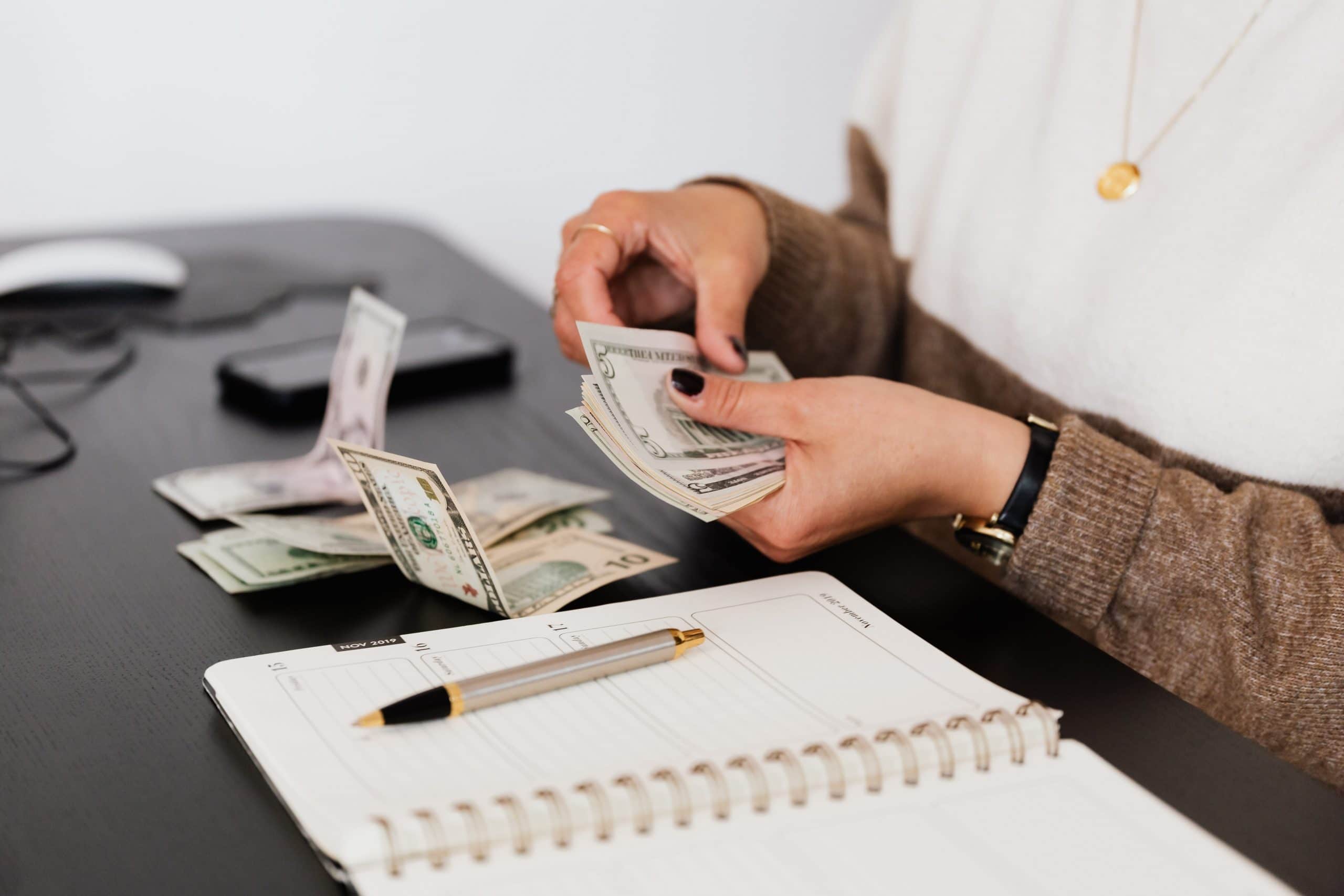 WASHINGTON, D.C.—NRB is pleased that Senate Republicans have unanimously voted against commencing debate of S. 2747.

The so-called “Freedom to Vote Act” is a Frankenstein’s monster of federal overreach that will have a chilling effect on media companies, advocacy groups, and private donors who carry and deploy messages that inform the public.

Donor privacy is an essential principle for nonprofits. If passed, the law would impose burdensome reporting requirements which include disclosing membership lists to the government and publicizing the identities of members of the public who financially support nonprofit organizations. This would threaten the ability of private donors to financially support their chosen political causes without fear of reprisal. It would also impose gratuitous and duplicative reporting requirements on campaign-related disbursements that, at best, serve no public interest, and at worst, mislead the public.

NRB closely monitors and vigorously opposes any legislation that may negatively impact charitable support to our members or inhibit their ability to share messages that serve the public and promote Christian values in public life.