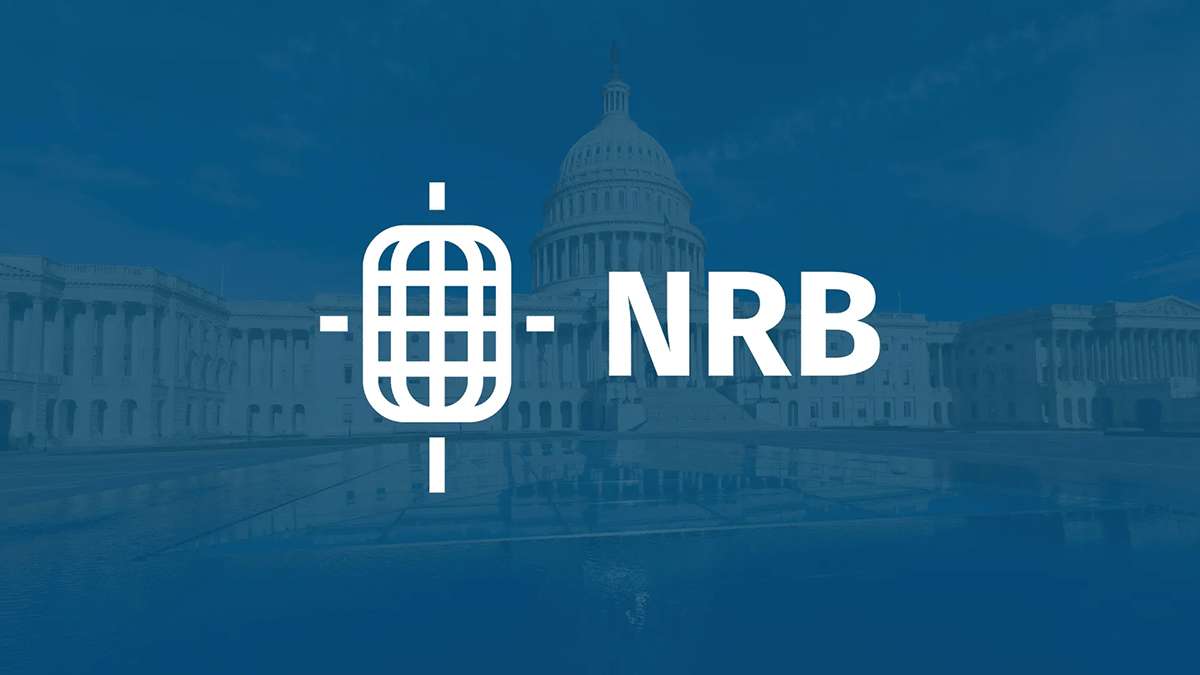 NRB: “Respect for Marriage Act” Amendments Fail in Their Objective

A bipartisan group of senators, including Sens. Rob Portman (R-Ohio), Tammy Baldwin (D-Wis.), Susan Collins, (R-Maine), Kyrsten Sinema, (D-Ariz.), and Thom Tillis, (R-N.C.) have signaled their enthusiasm to see the so-called “Respect for Marriage Act” come to the floor with an amendment that the senators say “fully respects and protects Americans’ religious liberties and diverse beliefs” and “has no negative impact on religious liberty and conscience protections.”

To “protect” and to have “no negative impact” are two different things. As NRB members have pointed out, the amendment does not remedy the fact that organizations targeted under the bill could be forced into spending years in litigation and thousands of dollars in legal fees to protect their rights, or that the bill carries special risks for Christian social service organizations such as adoption agencies. The amendment also fails to meaningfully address the true concerns about tax-exempt status of nonprofits, dodging the issue of whether it would cause charitable organizations to be denied tax-exempt status in the first place.

This Republican-supported amendment attempts to salvage and make palatable a blatant attack on the institution of marriage. In reality, its light treatment of religious liberty concerns does not afford meaningful protection of those freedoms. This association represents numerous Christian ministries who seek to serve the community, the nation, and the world while affirming and upholding the fact that marriage and family are the most fundamental, God-given institutions for human and societal flourishing. NRB opposes the passage of this bill and cautions elected leaders not to increase the power of the federal government to weaponize contemporary and nontraditional definitions of “marriage” against citizens, especially absent strenuous protections of cherished religious freedoms under such laws.