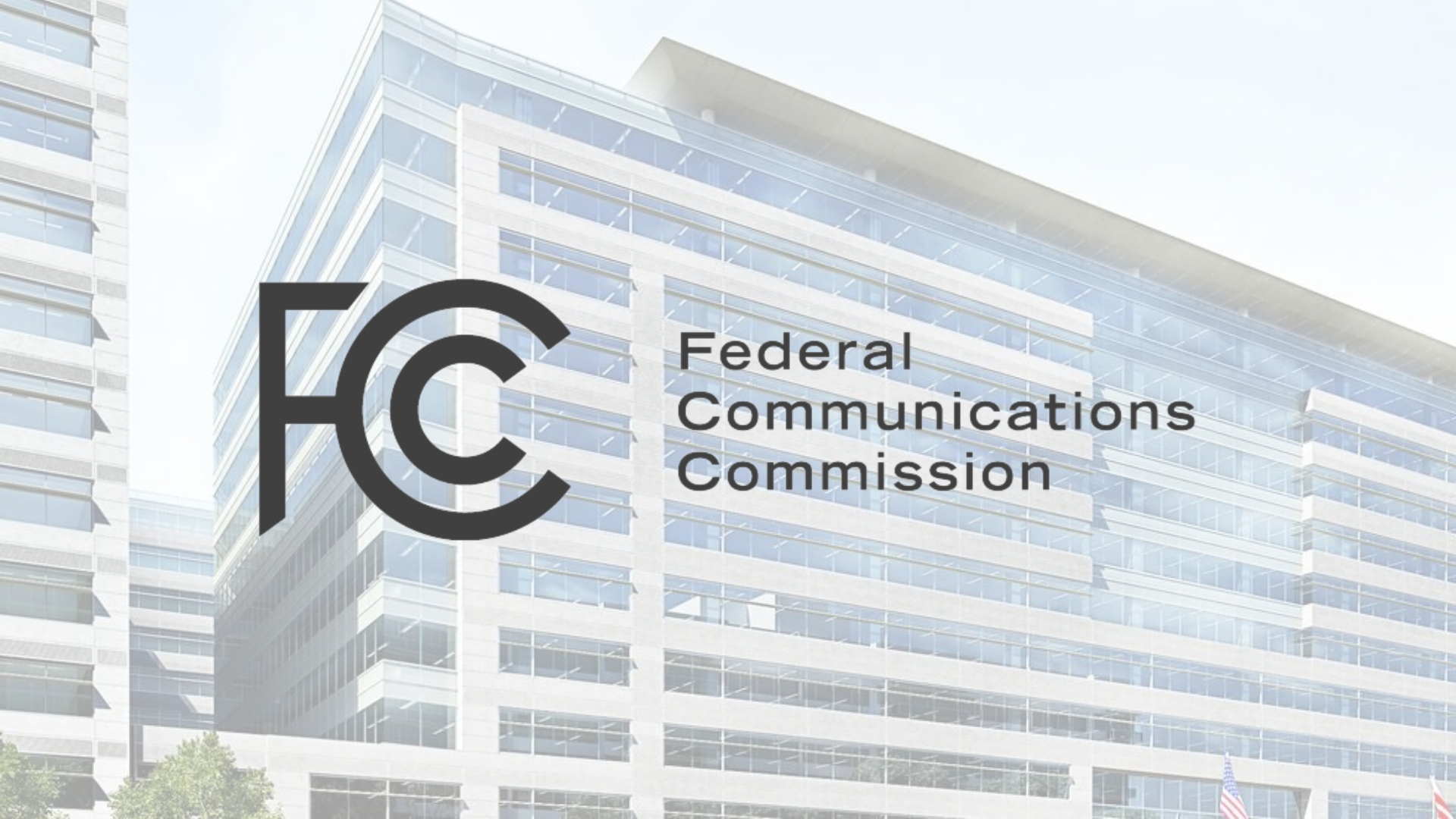 In addition to providing updates and introductions between the NRB and FCC teams, Miller and Garnier discussed the proposed regulatory rate increase and encouraged officials to take steps to revisit fee methodology and ensure that broadcasters only foot the bill for Commission activities benefitting broadcasters. The NRB team also discussed the compliance burdens that any new content vendor diversity report (CVDR) requirement would create for small and independent broadcasters. (In May, the Media Bureau sought comment on a Petition for Rulemaking filed by FUSE, LLC and other public interest groups, who requested that the Commission establish an annual report on the diversity of video programming content vendors. This proposal has not advanced to a notice of inquiry or notice of proposed rulemaking.) Finally, Miller and Garnier reminded FCC officials of the significance of must-carry rules to Christian broadcasters—a docket which has not recently been active in the Commission, but industry groups have renewed their push to see similar rules applied to both traditional cable/satellite multichannel video programming distributors (MVPDs) and virtual MVPDs.

“We greatly appreciated the opportunity to meet in person with two of the FCC’s top legal advisors and share the perspective of religious broadcasters on issues of longstanding importance to our members, as well as up-and-coming proposals with significant impacts,” Miller said.