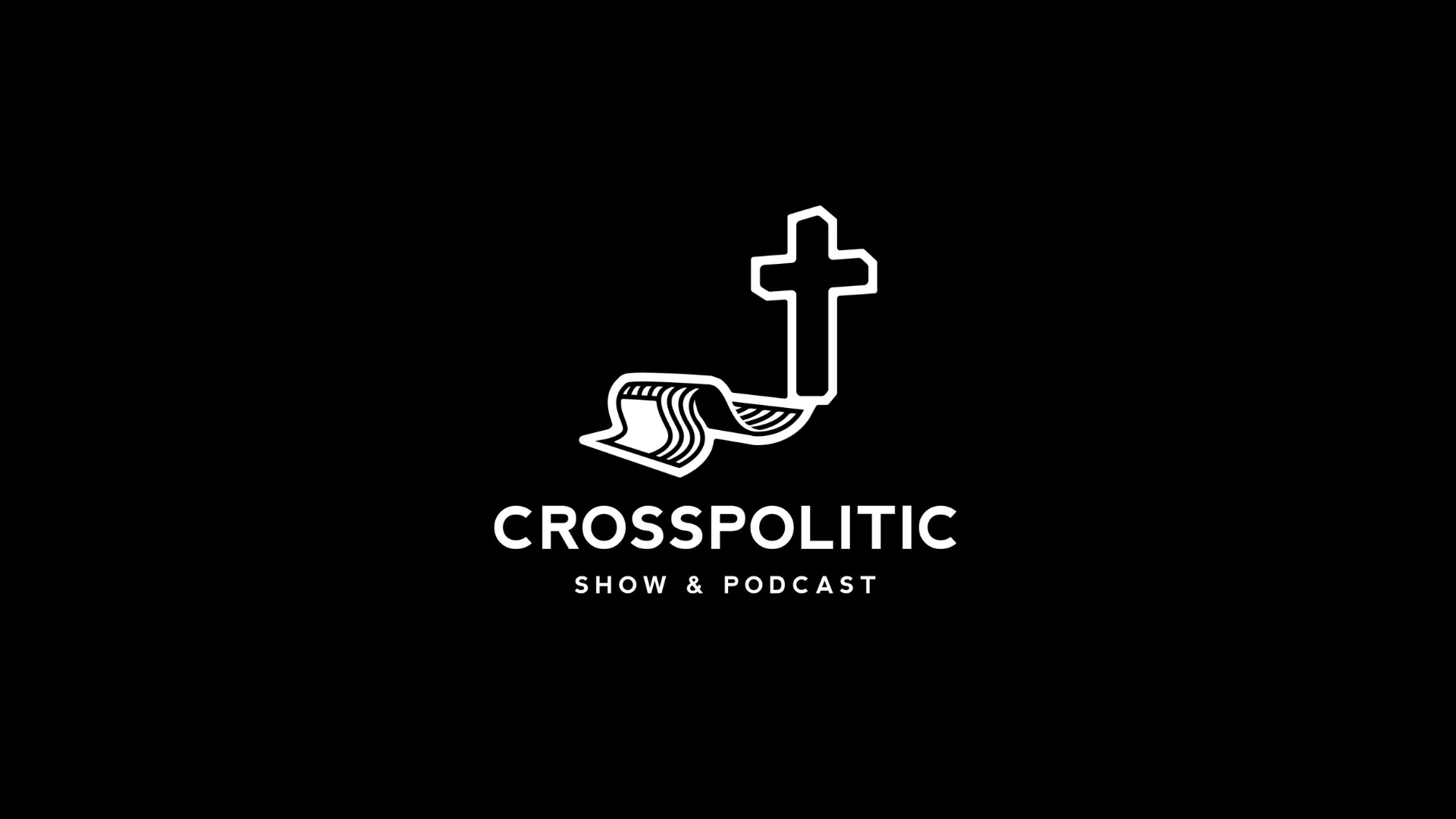 NRB President & CEO On CrossPolitic: The “Fight for Christian Media”

“We are the association that protects Christian communicators today,” said Miller in the interview. In the era of NRB’s founding, Miller shared, radio was the “main medium” to reach households across the country. As radio broadcasting expanded in the 1940s, pastors eagerly seized the opportunity to proclaim the Gospel over the airwaves. But as independent and itinerant Bible teachers of the day stepped into the broadcasting arena, they faced establishment pushback from within the church and efforts to derail the expansion of Bible teaching on-air. In 1944, NRB was formed to “protect these pastors’ rights to communicate in the public square,” said Miller. “And that’s what NRB has been doing for the last 78 years.” As Christian media professionals put emerging technology to use over the decades, NRB grew with the industry in order to maintain access for Christian communicators to do everything God has called them to do.

Miller said that aside from the legislative, judicial, and regulatory fronts, the biggest threat to Christian communications is in “corporate boardrooms,” where tech giants demonstrate the greatest hostility to the Christian message. As an association whose members reach around 92 million households in America, “the biggest question is how to get the Gospel out on mediums that people are listening to,” Miller said.