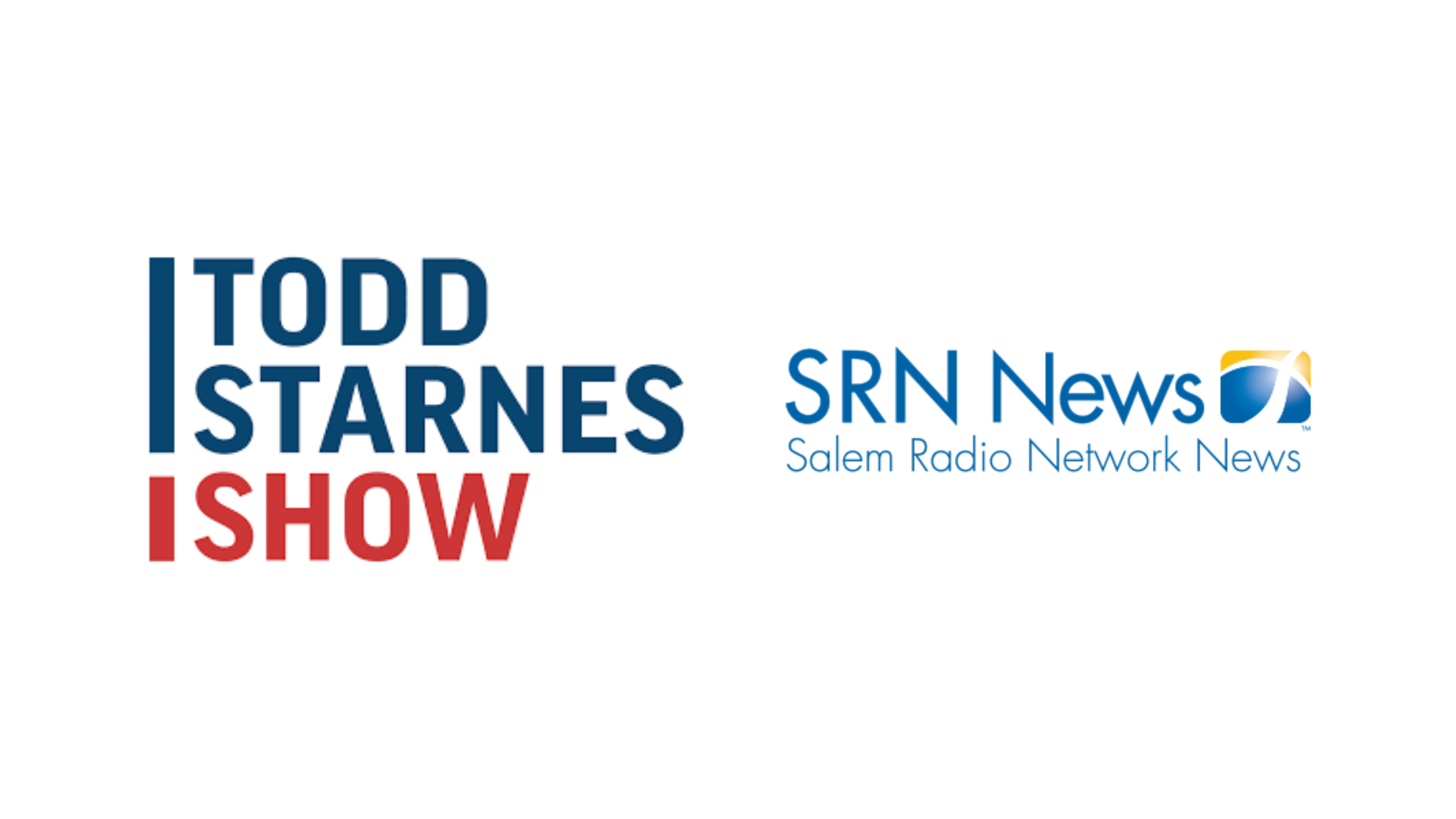 NRB President & CEO Troy A. Miller joined the Todd Starnes Show on July 18 to discuss the next chapter of NRB, today’s “battlefronts” for religious free speech, and the power of Christian communicators banding together to protect First Amendment freedoms.

“We are doing what we’ve been doing for the last 78 years, and that is protecting the rights of Christian communicators, whether you’re a broadcaster, a program producer, a podcaster, if you’re a blogger, if you’re communicating in the Christian worldview and the gospel, we’re out there to make sure you can do that in the public square,” Miller said in the interview. “There are just so many, so many entities out there that would love to silence the Christian worldview. So we have battlefronts right now going on the legislative side, on the judicial side, and the corporate boardrooms and fighting with mainstream media. And we’re just going to keep that battle going… The gospel message of Jesus Christ is what this nation needs more than anything to get it back on the right track.”

From the SRN News announcement:

“Topics in the series will include Miller’s vision of NRB’s ongoing advocacy for Christian communicators’ role in the public square…the challenge of engaging corporate boardrooms and legislative/judicial branches in protecting religious freedom…and how technology like podcasting and Digital platforms are opening doors for younger demographics among religious broadcasters.”