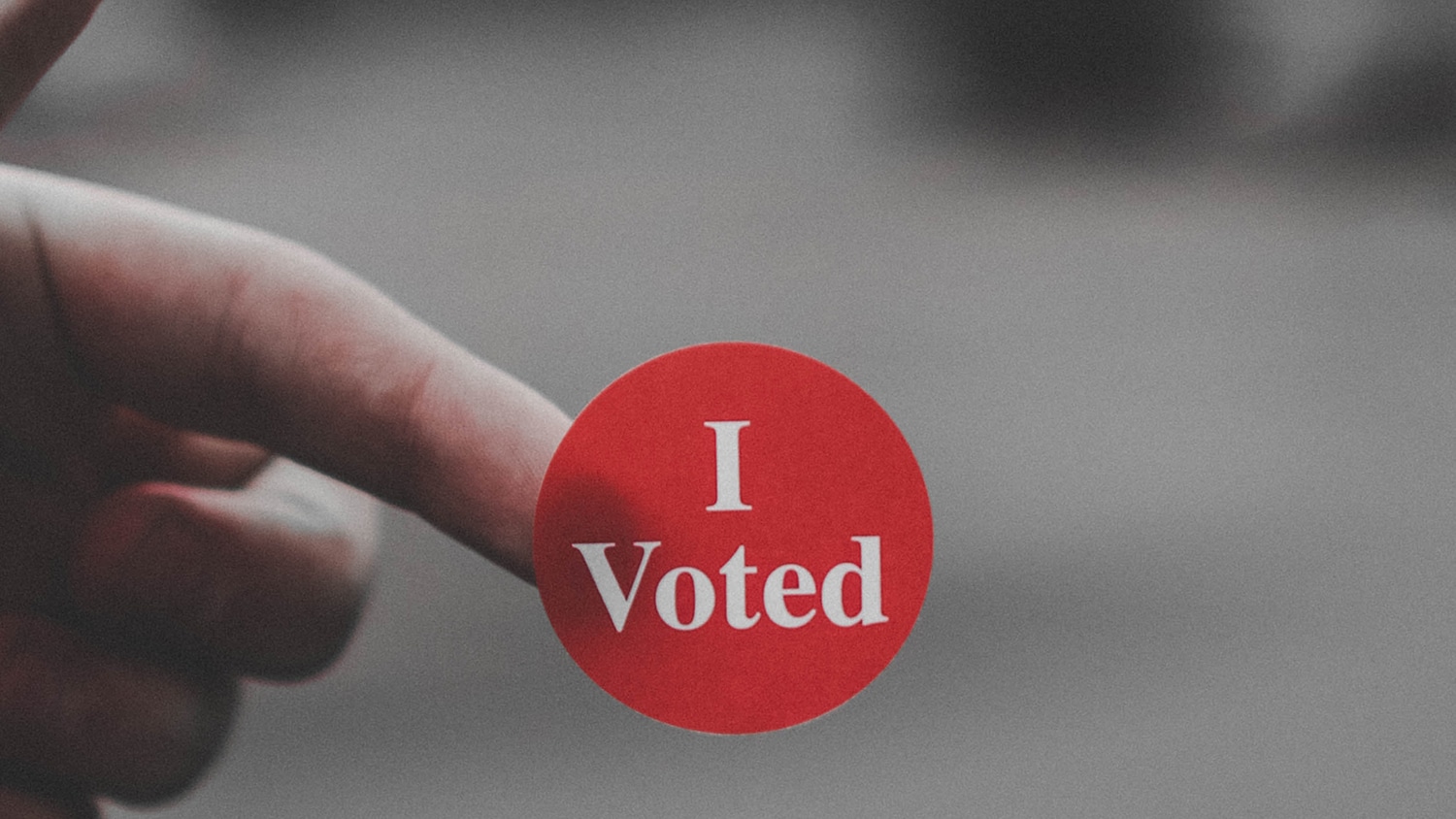 The “Freedom To Vote Act” (S. 2747), which is set to be brought up for debate this week in the Senate, aims to enhance citizen participation in elections by expanding voting by mail, making Election Day a federal holiday, and more. In reality, it withdraws the authority of states to conduct elections as they see fit and subjects states to new federal regulations, such as requiring states to implement online and automatic voter registration (Sec. 1001-1007, 1021-1029, 2001) and other such measures.

The proposal contains provisions with serious impacts on donor and associational privacy and compliance costs for media and advocacy organizations. Title VI (“Campaign Finance Transparency”) of S. 2747 contains the ‘‘Democracy Is Strengthened by Casting Light On Spending in Elections” (DISCLOSE) Act, a provision that congressional Democrats have introduced in more than a dozen iterations over the past decade. The DISCLOSE Act purports to curb the influence of foreign governments and “dark money” networks in federal elections and judicial nominations. But the Act is a patchwork of Federal Elections Commission (FEC) overreach that will have a chilling effect on media companies, advocacy groups, and private donors who carry and deploy messages that inform the public.

Donor privacy is an essential principle for nonprofits. If passed, the law would impose burdensome reporting requirements which include disclosing membership lists to the government and publicizing the identities of members of the public who financially support nonprofit organizations. This would threaten the ability of private donors to financially support their chosen political causes without fear of reprisal.

The DISCLOSE Act as it appears in S. 2747 seeks to regulate (or expand regulations upon) three types of speech that fall under the umbrella of “campaign-related disbursements”: (1) an “independent expenditure which expressly advocates the election or defeat of a clearly identified candidate for election for Federal office,” (2) an “applicable public communication,” or (3) an “electioneering communication.”

The vague “promote,” “support,” “attack,” or “oppose” (PASO) standard is rendered subjective by the clause “regardless of whether the communication expressly advocates the election or defeat of a candidate or contains functional equivalent of express advocacy.” This clause moves the PASO standard from the realm of what is stated to what is implied. However, Eric Wang, senior fellow at the Institute for Free Speech, points out in a February 2021 analysis of H.R. 1, the “For The People Act,” that “courts have, in practice, upheld regulation of pure issue speech as election campaign activity.”

Forcing Organizations to Declare a Stance on Candidates

The DISCLOSE Act would impose gratuitous and duplicative reporting requirements on campaign-related disbursements that, at best, serve no public interest, and at worst, mislead the public. Sponsors of “campaign-related” (by the aforementioned standards) public communications who spend $10,000 or more in an election cycle would be required to indicate on reports to the FEC whether their communications are in support of or in opposition to the candidates mentioned. Virtually any message urging a candidate to take a different position on an issue could trigger the requirement for a public “support” or “oppose” disclosure, even if neither is the view of the organization.

Raising Costs of Due Diligence and Discouraging Charitable Giving

The requirements are not limited to the actual sponsors themselves. A separate, three-part standard would require many organizations that give grants to organizations that sponsor public communications—or have in the past two years or may in the next two years—to disclose their own donor lists, thus exposing donors who are two times removed from the communications and whose contributions may not have funded the campaign-related disbursement at all. By raising the possibility of public exposure in connection with far-removed campaign expenditures, this measure unreasonably raises the standard for due diligence in grantmaking and discourages charitable giving.

Importantly, DISCLOSE does not stop at subjecting communications about federal elections to these requirements. It also subjects communications about federal judicial nominees, which have nothing to do with federal elections, to stringent regulatory standards enforced by the FEC. Applying stringent donor disclosure requirements to campaigns regarding the confirmation of a federal judicial nominee does not correspond with the presumptive goal of avoiding corruption as it would in the case of federal candidates.

Finally, DISCLOSE expands existing “public file” requirements for broadcasters to include any entity spending as little as $500/year on political advertisements or speech about a “national legislative issue of public importance.” (p. 467) Entities would be required to submit a digital copy of the ad, a description of the audience, the average rate charged, the name of the candidate or the “national legislative issue,” the name of the ad sponsor and their press contact, and a list of their chief executive officers or board members of the sponsor. This would not only raise costs of grassroots efforts, but create more territory where material not related to elections falls under the enforcement authority of the FEC.

NRB has remained actively engaged on this issue for more than a decade, beginning with statements of opposition to the DISCLOSE Act in earlier legislation in 2010. More recently, in June 2021, the NRB board passed a resolution “Opposing Passage of the ‘For The People Act’” and similar proposals, particularly with regard to measures that would publicize donors.

NRB opposes this legislation and will closely monitor the House and Senate regarding any legislation that could negatively impact donations to our members or inhibit the sharing of messages that serve the public and promote Christian values in public life.