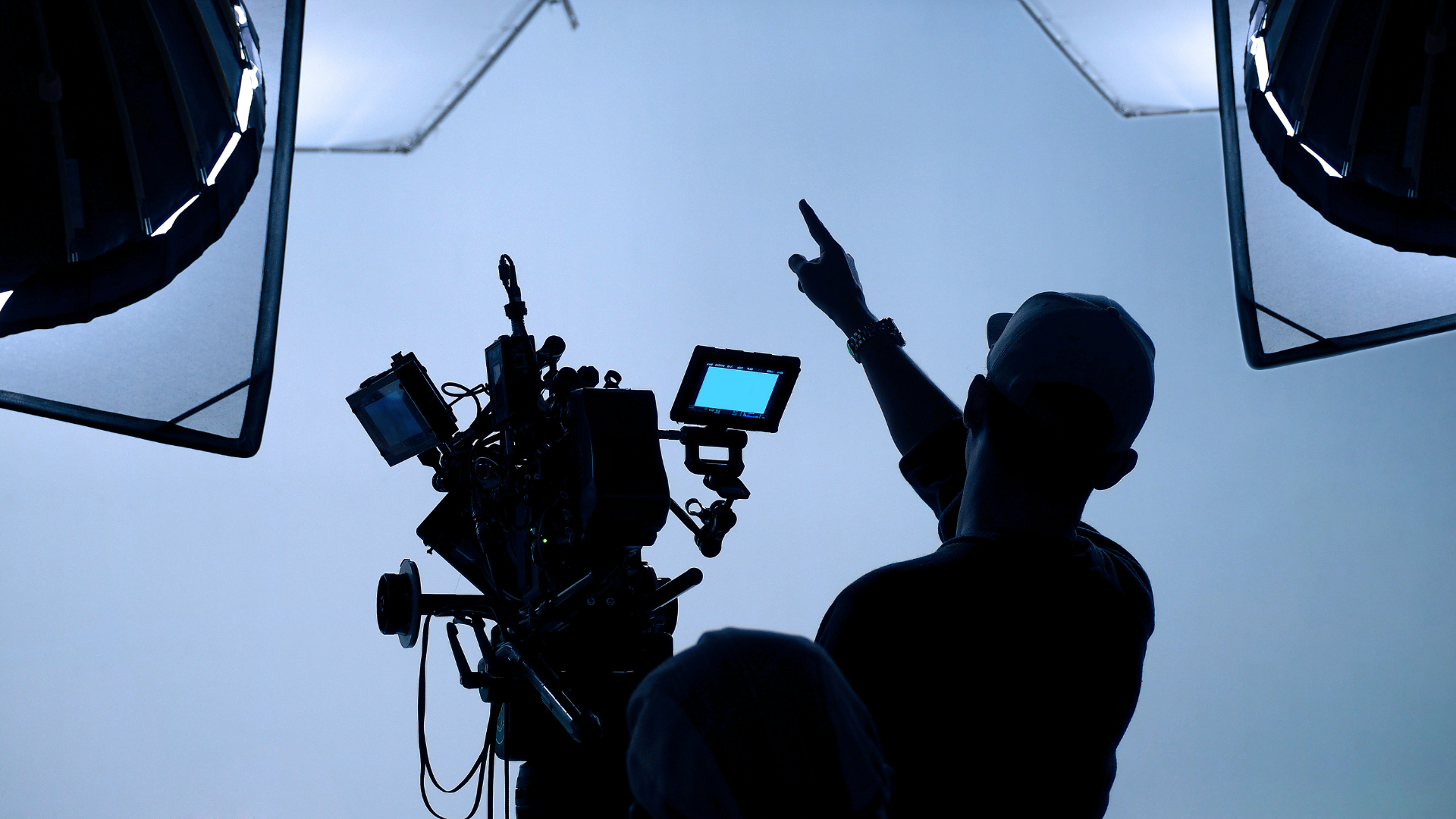 NRB Members Speak to the Culture Through Film

Weary of mainstream entertainment driven by secular narratives and anti-Christian cultural messaging, Christian filmmakers, screenwriters, and producers are forging a film industry where stories of faith are portrayed on the silver screen with a mission “to recapture the imagination of a generation with the Gospel.”

A wholesome streaming service that offers thousands of movies and TV shows on-demand, NRB member PureFlix is known for its “clean entertainment” and “feel-good movies.” Founded by Michael Scott, David A.R. White, and Russell White, PureFlix Entertainment originally began as a small film studio behind box office hits such as “God’s Not Dead,”“The Case for Christ,” and “Do You Believe?” and later launched its streaming platform in 2014. PureFlix Entertainment, currently known as Pinnacle Peak Pictures, produced original films that collectively grossed over $195 million in box offices worldwide. Pinnacle Peak Pictures is noted for award-winning films such as the “I’m Not Ashamed,” “Unplanned,” and even co-produced films such as “Redeeming Love.”

In an alliance with their team of talk show hosts, Salem Media Group co-produced and promoted “Uncle Tom,” a documentary on Black thought leaders, and most recently was executive producer of the most successful political documentary of the decade, “2000 Mules,” garnering $10 million in revenue. Both films feature commentary Salem Radio Network hosts such as Dennis Prager, Charlie Kirk, Eric Metaxas, and Larry Elder.

“We believe humor helps break down barriers,” said Woodard in a statement. “With our first movie, we hope families will not only laugh together, they will also draw closer to each other and to God.”

NRB member Angel Studios’ “The Chosen,” a multi-season series about the life of Jesus Christ and the largest crowd-funded media project in history, has been viewed over 300 million times to date and translated into 50 languages and counting. Show creator Dallas Jenkins, son of acclaimed “Left Behind” author Jerry B. Jenkins, has directed and produced over a dozen feature and short films for companies such as Universal, Lionsgate, PureFlix, Hallmark Channel, and Amazon.

“NRB is so encouraging to new and old voices,” said Jenkins in a statement. “They’ve been supportive of The Chosen from the beginning.”

“The Chosen,” a major sponsor of the 2021 NRB Convention in Grapevine, Texas, featured set items such as Peter’s boat and a campsite, and hosted a global premiere of Episode 6 of Season 2 with over 1,300 in attendance in addition to a global livestream audience. Other projects by Angel Studios include “Dry Bar Comedy,” the #1 family-friendly stand-up comedy channel with one billion views a year, “The Wingfeather Saga,” the world’s #1 crowdfunded animated kids show, and much more.

Beyond the NRB community, Christian filmmakers are continuing to break through the barriers of Hollywood and capture today’s culture through storylines of redemption.

ESPN cameramen turned filmmakers, Andrew and Jon Erwin, known as the Erwin Brothers, are noted for their films “Woodlawn,” “October Baby,” “Moms’ Night Out,” and their 2018 award-winning music biopic “I Can Only Imagine,” a box-office hit grossing more than $83 million on a $7 million budget. After the acclaimed directors’ independent success, they linked arms with filmmaking collaborators Kevin Downes and Tony Young in announcing the launch of Kingdom Story Company, formerly known as Kingdom Studios, at the 2019 NRB Convention in Anaheim, California, where six other major film screenings took place.

“We want to create experiences that maybe you don’t have to be a Christian to watch––but boy, do you want to be one when you leave,” said Jon Erwin at the “Kingdom is Coming” global premiere event at NRB 2019. “We’re going to tell stories that strategically draw people to the Gospel, to the thing that can change their life. We’re not ashamed of that at all – we’re not going to water it down.”

Shortly after a deal between Kingdom Story Company and Lionsgate Entertainment, “I Still Believe,” a romantic drama inspired by the Grammy-award-winning artist Jeremy Camp’s marriage to his first wife, who died of cancer, was Kingdom Story’s first release. The biopic was also the first full-length faith-based movie to premiere nationally in IMAXtheaters.

The Erwin Brothers and Kingdom Story Company are currently filming “Jesus Revolution,” the story of a young Greg Laurie and the rise of the 1970s spiritual revival known as the Jesus Movement. The film is set to be released Easter 2023.

With humble beginnings, Alex and Stephen Kendrick started their filmmaking journey by founding Sherwood Pictures, an independent production company that served as a ministry for a local church based out of Albany, Georgia, where both brothers are pastors. Despite their low production budgets and volunteer cast and crew, Sherwood Pictures released films “Facing the Giants,” “Fireproof,” and “Courageous,” with each movie earning back its budget dozens of times over. The duo went on to launch Kendrick Brothers Productions and later debuted their 2015 hit, “War Room,” which was filmed on a $3 million budget. Released by Sony in just over 1,500 theaters, “War Room” earned $27.9 million in just two weekends and later became a sleeper hit, grossing $74 million worldwide.

“We’re taking some of that powerful message from Scripture and incorporating it into the storyline of our films,” said Stephen Kendrick in a statement. “We don’t have to win an Oscar. We’re greatly rewarded to hear that people’s lives are blessed and changed by our films.”

The Kendrick Brothers and Kirk Cameron reunited in 2022 after 15 years to begin filming the upcoming “Lifemark,” a true story highlighting the “beauty of adoption.”

Filmmaking is a timeless and dynamic medium where faith-minded creators and producers are advancing excellence in Christian communications. NRB proudly partners with such creatives through active memberships and collaborations at the annual NRB Christian Media Convention. We applaud the diligence and persistence of these filmmakers in influencing and impacting Hollywood, and we look forward to supporting and mobilizing those who create spaces of hope in the entertainment industry.