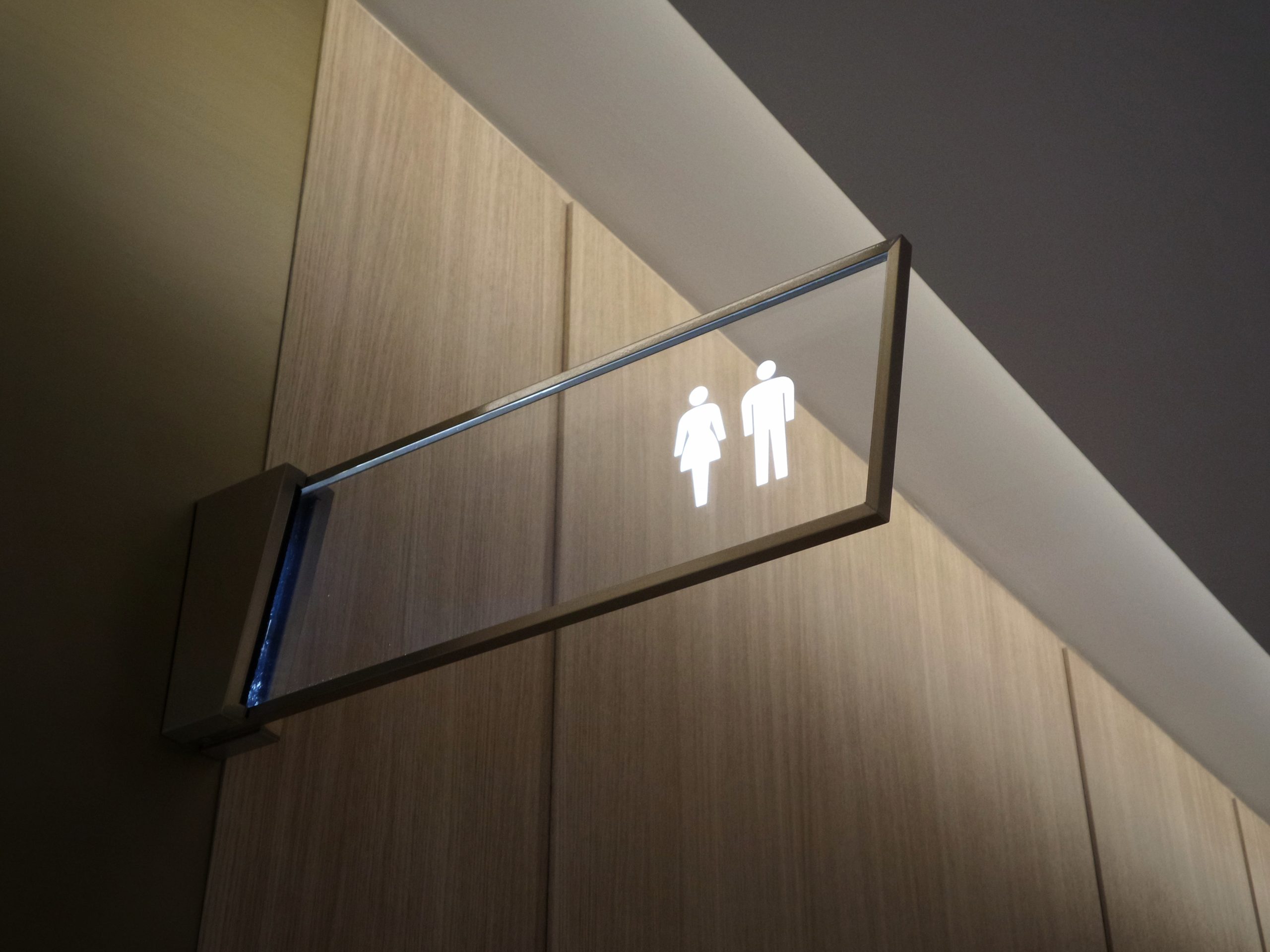 On Wednesday, President Biden issued several executive orders, including one extending anti-discrimination laws on the basis of gender identity or sexual orientation.

This executive order directly targets people of faith and religious organizations. Under this order, all federal agencies are required to include “sexual orientation” and “gender identity” in their definitions of sex regarding any policy that opposes sex discrimination. This comes after an inaugural address focused on unity and President Biden’s desire to be a president for all Americans.

“Children should be able to learn without worrying about whether they will be denied access to the restroom, the locker room, or school sports. Adults should be able to earn a living and pursue a vocation knowing that they will not be fired, demoted, or mistreated because of whom they go home to or because how they dress does not conform to sex-based stereotypes. People should be able to access healthcare and secure a roof over their heads without being subjected to sex discrimination,” Biden said in the executive order. “All persons should receive equal treatment under the law, no matter their gender identity or sexual orientation.”

Even as NRB members recognize the sovereignty of God and commit to praying for President Biden and Vice President Harris, they have been quick to express their intense concern regarding Biden’s plans as president – especially this executive order.

“President Biden’s executive order effectively targets people of faith and faith-based organizations that provide social services that are even more vital in the midst of a pandemic,” said Tony Perkins, President of NRB Member Family Research Council. “With a stroke of a pen, President Joe Biden has turned 50-year-old civil rights legislation on its head, hollowing out protections for people of faith. President Biden is unilaterally enacting a sweeping policy change that has routinely failed to win the approval of Congress, the body the Constitution tasks with actually passing laws.”

Within the first few hours following Biden’s inauguration, the Biden administration has begun to wield its power to install divisive policies in the name of unity.

As these policies continue to unfold, NRB will continue to advocate vigorously for free speech, religious liberty and the sanctity of human life.