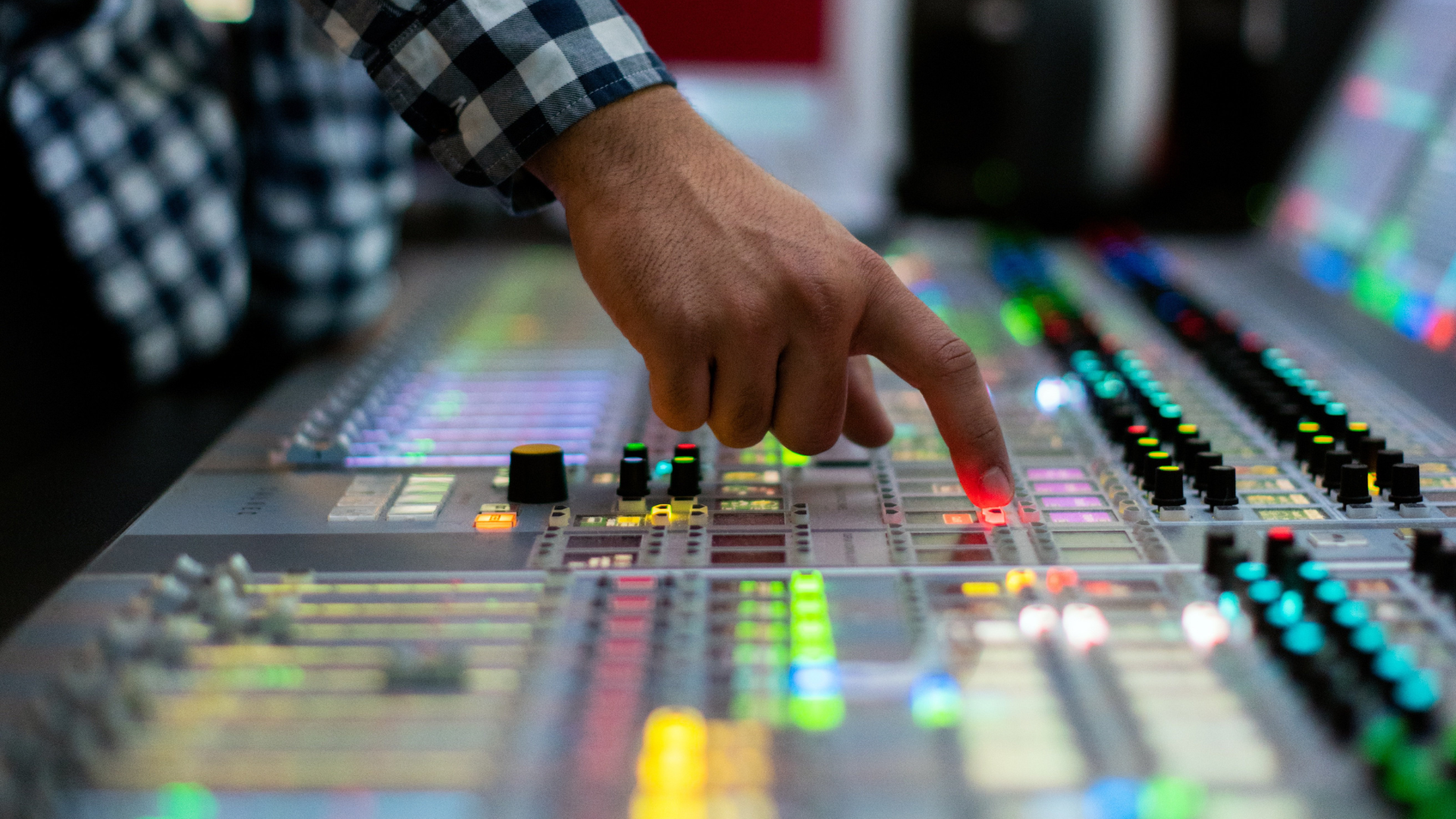 The awards, which recognize excellence in radio, will be awarded October 19 at the Marconi Radio Awards Dinner held during the NAB Show New York.

NRB member stations KLTY-FM and WMIT-FM were nominated for NAB’s 2022 “Religious Station of the Year.”

KLTY-FM, a Salem Radio Network station, has been serving the Dallas-Forth Worth Metroplex area since 1985. With music and messages focused on faith, family, encouragement, inspiration, community and belonging, KLTY-FM reaches the North Texas area with hope and encouragement. KLTY-FM stands for “Keep Lovin’ Texas Y’all.”

Listener-supported WMIT-FM “The Light” was founded in 1962 by Billy and Ruth Graham and has been operated by Blue Ridge Broadcasting ever since.

On a mission to “lead as many people as possible into a personal and dynamic relationship with Jesus Christ,” The Light FM broadcasts to a seven-state area including the major metro regions of North Carolina, South Carolina, and Tennessee.

The Light FM, in partnership with listeners, has donated funds to help provide safety for children in the red light district of Mumbai, India, sponsor children for elementary education through Christian schools in Beirut, Lebanon, provide over 71,000 meals to homeless shelters throughout Texas, assist local pregnancy resource centers, and collect shoeboxes annually for Operation Christmas Child.