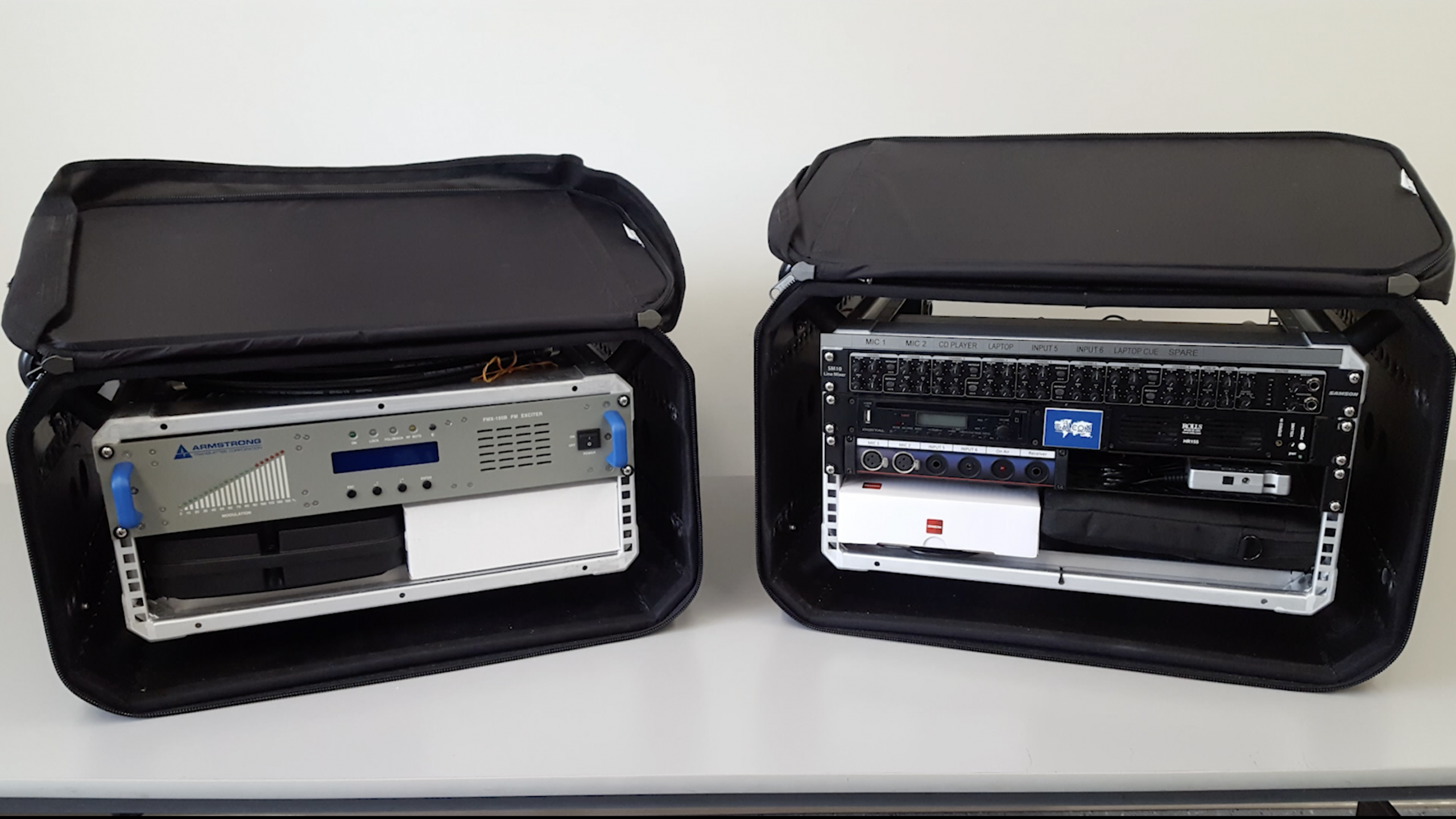 NRB’s standing committees—including Digital Media, Film, Intercollegiate (iNRB), International, Music License, Radio, and Television—advance the mission of NRB by serving the unique interests of specific constituencies within the association. These committees have helped to launch countless strategic partnerships over the years. Most recently, the International Committee has spearheaded a new collaboration on media ministry and humanitarian outreach in war-affected areas of Eastern Europe.

“One of the reasons NRB exists is to draw Christian media professionals to an environment where they can share ideas, provide encouragement, collaborate on important challenges and opportunities,” said Wayne Pederson, Executive Liaison at Far East Broadcasting Company (FEBC) and member of the NRB International Committee. “The International Committee of NRB seeks to do that on a global scale, gathering media leaders from around the world, some in some very difficult situations, to support and pray together. “

“NRB is full of divine appointments. One ministry gets connected with another ministry, and great things happen for the Kingdom of God. We see this at every convention,” said Dave Young, Chairman of the International Committee, member of the NRB Board of Directors and Vice President of Blount Communications Group, which has been an NRB member since 1993.  “Now our committee is working to continue and expand opportunities for ministries to connect, and it’s been amazing in the Ukraine situation to see how God makes those connections. One ministry has a need, another comes alongside and supplies their need.”

This new chapter of collaboration began at the World by Media meeting at NRB 2022. World by Media is an invitation-only, annual meeting of about 40 media professionals that has emerged from the NRB International Committee. “This is a rebirth of the old World by Radio which was created at NRB several decades ago,” Pederson shared.

The 2022 World by Media meeting took a strong focus on the devastating impact of war in Ukraine. “A number of our members have work on the ground in Ukraine, operating radio stations, providing programming, distributing radio receivers, connecting listeners with lost family members, sharing information on where to find food, water, medicine and clothing,” said Pederson. “These people have lost everything and more than anything, they need hope only Jesus can give. And our broadcasters are doing all they can to meet those needs.”

After hearing reports from Poland, Ukraine, Romania, and other countries, the group expressed a desire to keep working together and communicating regularly. Pederson began facilitating monthly World by Media conference calls that allowed the group to stay up-to-date with one another, share prayer needs, and identify areas of collaboration. In the most recent meeting, ministry leaders on the ground in Ukraine and Poland updated the group on outreach in affected areas.

FEBC, an NRB member since 1950 and one of many members with operations in Ukraine, broadcasts on seven FM radio stations throughout the country. FEBC has faced opposition to keeping their stations on the air, including two smaller stations taken off the air and one captured by Russian forces earlier this spring.

“FEBC is doing well, even though our team is now scattered throughout the country as well as Eastern Europe,” said Victor Akhterov, Director of FEBC Russian Ministries and one of many FEBC frontline personnel. “Listeners are responding as never before with serious questions and are making commitments for Jesus.” FEBC recently announced its newly added 88.8 FM station in Zaporizhzhia, a city in southeastern Ukraine where thousands of refugees are taking shelter within miles of Europe’s largest nuclear power plant, currently occupied by Russian military personnel.

By no means an exhaustive list, other ongoing outreach in Ukraine and the surrounding region by NRB members include:

“There is no better recent example of NRB’s strategic partnerships at work than this collaboration to minister to Eastern Europe in a time of crisis, which sprang out of an annual meeting at NRB convention,” said NRB CEO Troy A. Miller. “Strong relationships between NRB members are producing tangible results for those in need around the world.”

Please join NRB in praying for our members serving in Ukraine, Russia, and other affected countries as they continue to broadcast and provide the hope of the Gospel through airwaves, outreach, and provision of resources.