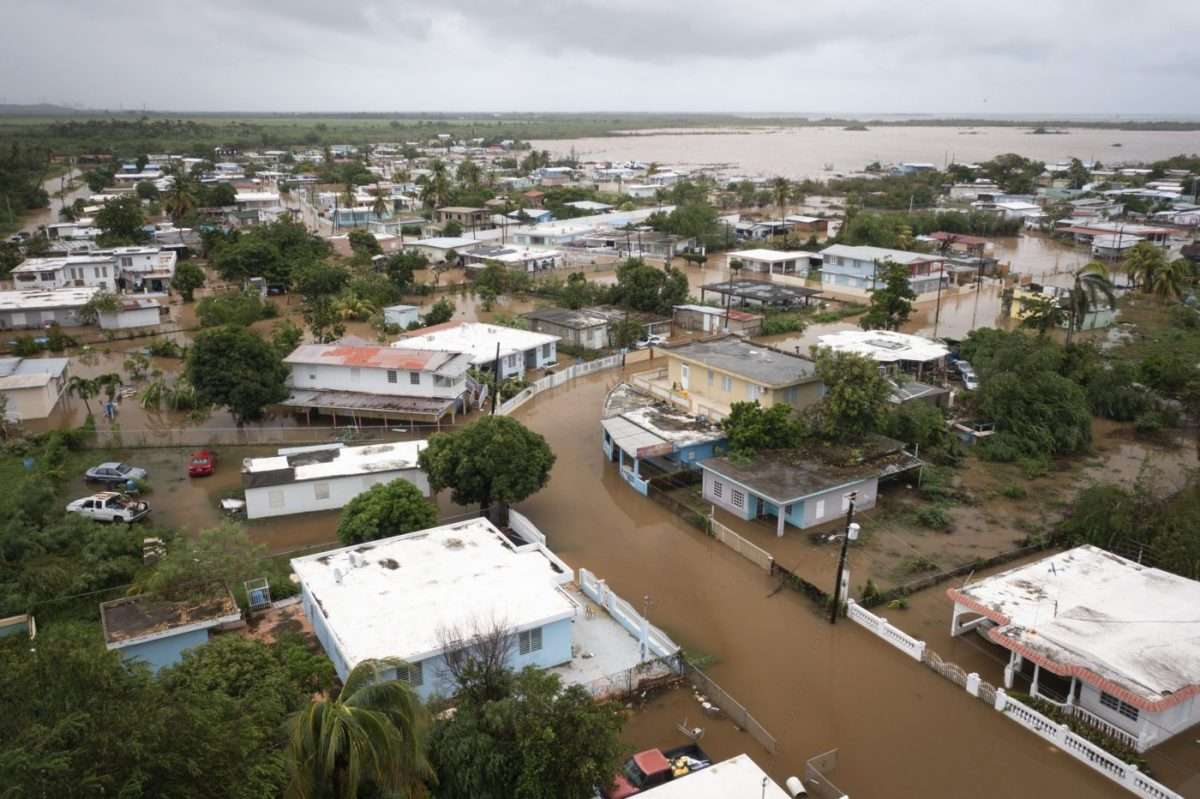 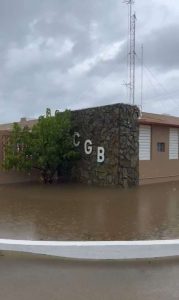 Millions of residents of Puerto Rico and the Dominican Republic have been tragically affected by Hurricane Fiona, which left hundreds of thousands of people without water service and power. The island has sustained serious damage from excessive flooding, heavy winds, and devastating mudslides, with downpours expected.

NRB member Rock Radio Network, based in Puerto Rico, has experienced substantial damage from the natural disaster at one of their stations.

“The station in San Juan and all the staff didn’t suffer any calamities. Yes, we were without electricity and water for a few days but other than that the San Juan station is running smoothly,” said Rock Radio Network coordinator Elizabeth Castro. “But the scenario is very different for our station (CBS) in the South. It was hit hard with flooding and we still don’t know the status of the inside of the building, since the water has not receded and there’s no way we can go into the building.”

“ALL prayers, including emotional healing, and financial recovery, are most welcome,” Castro continued. “And for those of us helping, prayers for discernment.”

Rock Radio Network and its founder Dr. Don Luttrell and the Luttrell family are longtime NRB members. Rock Radio features other NRB member programs such as Salem Radio News, The Urban Alternative with Tony Evans, Revive Our Hearts with Nancy DeMoss, In Touch with Dr. Charles Stanley, and more.

Join NRB in praying for Rock Radio Network and others impacted by Hurricane Fiona.