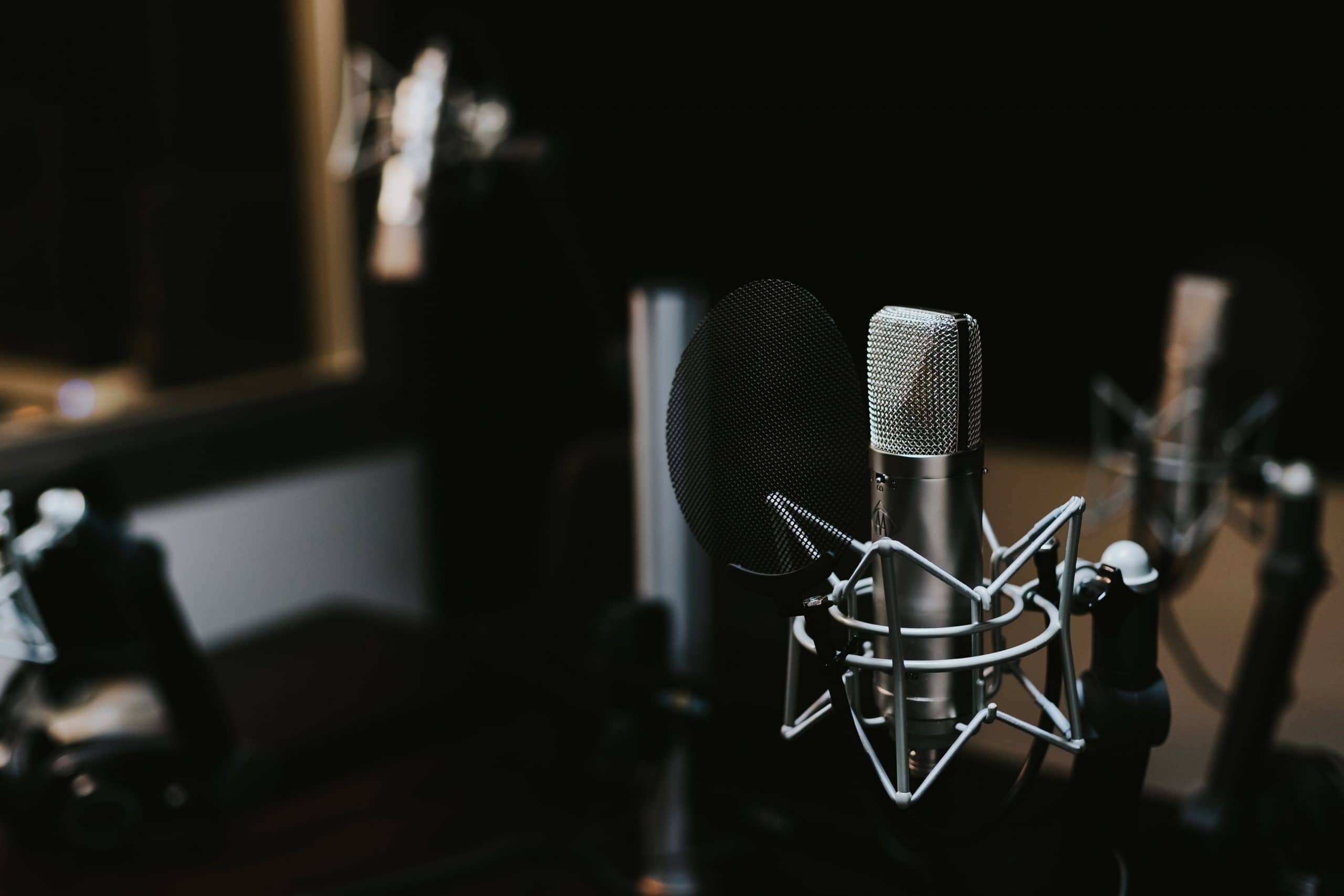 Making its debut in 1982 as a single station in Rocklin, California, K-LOVE Radio grew from humble beginnings into a nationally heard radio station with over 20 million listeners a week. Today, K-LOVE is the largest Christian radio network in the United States and the second largest radio network of any genre. NRB congratulates K-LOVE on 40 years of excellence in Christian communications.

“K-LOVE sets a gold standard for positive, encouraging, and accessible Christian radio that goes beyond playing music, to actually reaching listeners through ministry and prayer,” said NRB CEO Troy A. Miller. “We commend K-LOVE for 40 years of strong leadership in Christian broadcasting!”

In addition to featuring top Christian musical artists, K-LOVE’s on-air personalities and staffers, including full-time ministry staff, create space for conversations with listeners from all walks of life. K-LOVE staff field an average of 1,000 prayer requests and crisis situations each day.

Bill Reeves, CEO of Educational Media Foundation (EMF), which operates K-LOVE and its sister station, Air1, said in a statement, “We have seen everything from marriages saved to suicides avoided to just basic professions of faith, where people’s lives changed because they listened to a 3-minute song on K-LOVE.”

K-LOVE and Air1 combine music and ministry, providing listeners with community, connection, answers, and prayer in between songs. Personal stories from real listeners demonstrate what sets K-LOVE apart for its listeners:

EMF was founded by Bob Anthony Fogel, a former DJ at San Francisco pop station KFRC, who was seeking to start a Christian radio station. On October 15, 1982, the station’s first broadcast went live on KCLB 91.9 FM in the Santa Rosa area—and 40 years later, K-LOVE is still being broadcast on that channel and 500+ others across the nation.

K-LOVE and Air1 are long-time NRB members since 2002, receiving the 2004 Best Broadcast Website Award and the 2013 Billy Graham Award for Excellence in Christian Communications.

NRB congratulates K-LOVE on its tremendous success in bringing Christian encouragement to the airwaves for 40 years!