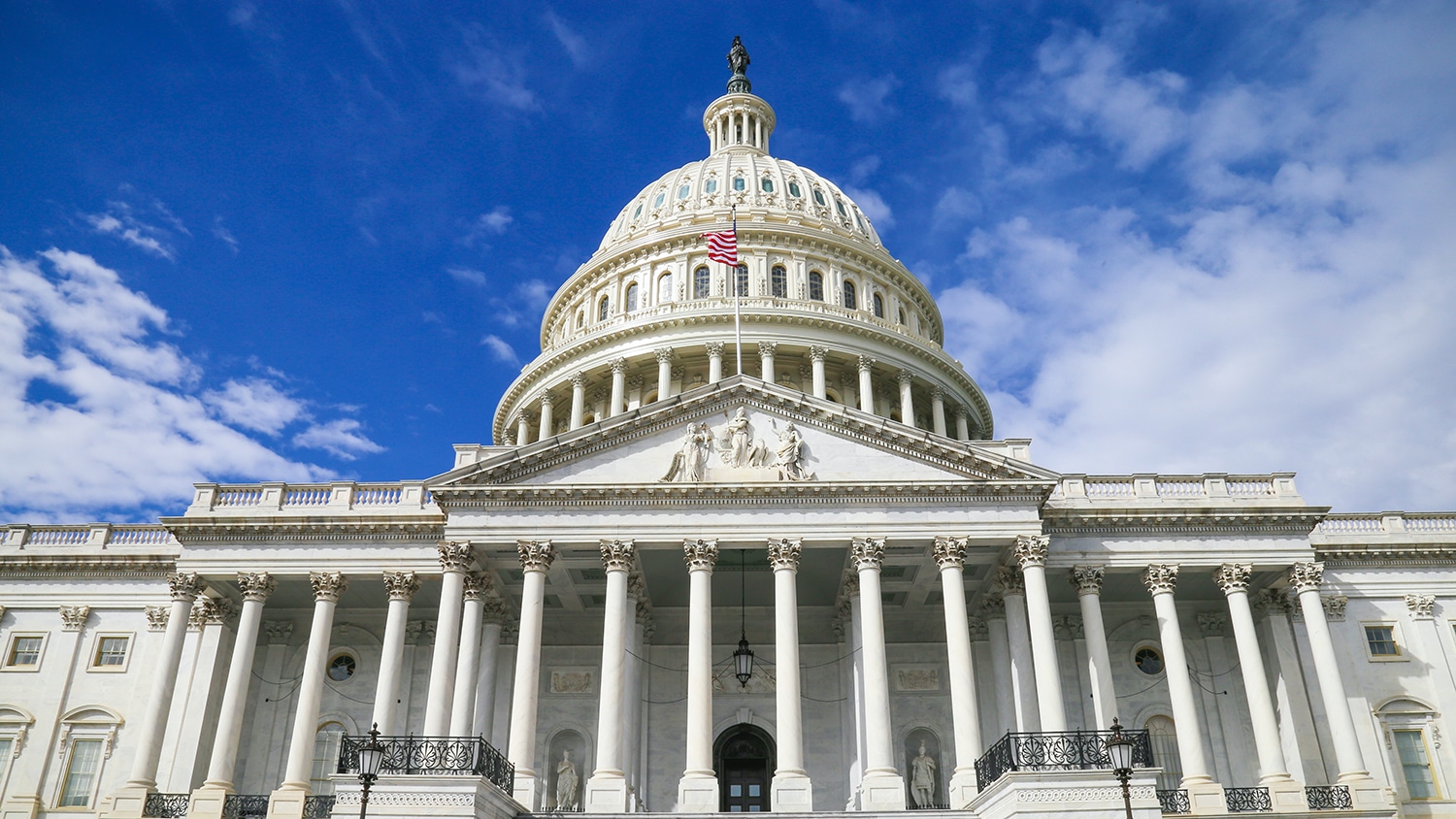 NRB Meets with Lawmakers to Advocate for Local Radio

In meetings, Miller and Garnier highlighted the immense promotional value local radio provides to the music industry, the crucial public service role of radio in times of crisis, the existing financial and regulatory burdens on broadcasters, the pitfalls of the American Music Fairness Act (H.R. 4130) performance royalties proposal, and more.

“Core to NRB’s mission is advocating for free speech rights and the ability of our members to maintain their voice in the marketplace. Threats to these rights can come in a number of forms including heavy taxes and regulations. We worked on the Hill this week to ensure our radio members wouldn’t be loaded down with yet another one of these burdens, in this case, a performance tax,” Miller explains. “Here at NRB we support the LRFA and want to preserve market-based private negotiations instead of government mandates.”

Among NRB’s membership are numerous radio stations and radio networks that include music in their programming day and may face unwarranted and financially damaging royalty fees absent passage of the Local Radio Freedom Act. Radio stations are more than the programming listeners hear each day: they are businesses with payroll, rent, taxes, licensing fees, and more. Christian radio plays a special role in serving the community through on-air programming, supporting local business, community service, and ministering to spiritual needs. Any new performance royalty that must be absorbed by the station could mean delayed equipment upgrades, format flips, staff reductions, or pivoting away from promotional activity, and may in some cases be financially devastating.

“The fact that the AMFA was given a full House Judiciary Committee hearing on February 2 brought a sense of urgency to be on Capitol Hill in person, advocating for our members in local radio,” Garnier said. “I want to see LRFA cross that 218 majority benchmark and send a clear signal that any performance tax legislation would be dead on arrival.”

The most recent cosponsor of the LRFA is Rep. Jody Hice (GA-10) who recently joined NRB’s 2022 Live Prayer Call on Wednesday, February 2. With 211 cosponsors in the House as of this writing, the LRFA is just a few cosponsors away from the 218 needed to represent a majority. Has your representative cosponsored the Local Radio Freedom Act? Find out here.