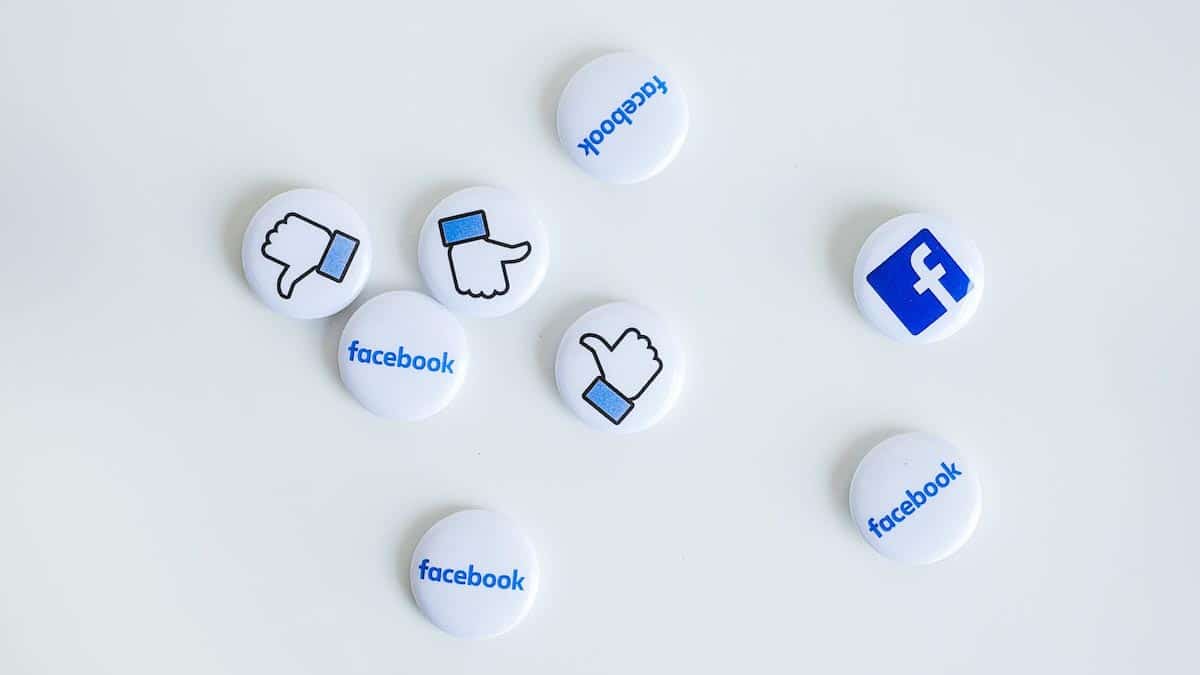 On Wednesday, May 5, NRB Senior Vice President of Communications, Daniel Darling, hosted a panel of guests on NRB Live at Lunch to discuss big tech and platform censorship issues. Darling was joined by Ryan Anderson of the Ethics & Public Policy Center, Jason Thacker of the Ethics and Religious Liberty Commission, and Craig DeRoche of Family Policy Alliance.

Just prior to the webinar, the Facebook Oversight Board issued a ruling, upholding Facebook’s ban on President Trump’s use of Facebook.

“I think [this ruling] shows a lack of interest in a diversity of opinion and what’s going on in our community,” DeRoche said. “It’s not a small fraction of our society that wants to have these conversations in social media.”

As DeRoche talked about this decision from the Oversight Board, he discussed the role that social media plays in society.

“A big part of it is political discourse, and that’s their business model,” DeRoche said. “So I think we should all be greatly concerned about the notion that in a free country with this service that they should do this.”

Throughout the discussion, the panelists spoke to the complexity of the issue. This is a complicated situation that doesn’t have clear and easy answers, but Thacker said that the Oversight Board’s decision was a fairly nuanced one. He encouraged attendees to not only read commentary on the decision but to read the decision itself to gain a clearer understanding of the nuance displayed there. Thacker went on to say that this nuance actually speaks to the validity of the board—that it did not oversimplify the issue and pick a political side of the debate.

Over the past few years, Thacker has played a role in forming the Oversight Board and helping determine its makeup and role.

“A lot of the frustrations that our communities feel—especially people of faith—is that the policies and community standards that these companies have are often ill-defined, overly broad, and can lump religious speech under the banner of hate speech,” Thacker said.

As he has been a part of conversations about Facebook’s Oversight Board, Thacker has been able to express some of these frustrations and concerns in meaningful settings.

“You can’t have a pat response or a ready-made solution of either ‘Private businesses can do whatever they want because free market’ or ‘Government should just directly impose my values because they’re my values and I’m in power,’” Anderson said when speaking about the Oversight Board’s decision. “Between those two extremes there’s going to be a lot of nuanced and new thinking that needs to take place.”

And Anderson encouraged especially people on the right to exercise those muscles of seeking out the nuance and thinking about an issue in all of its complexities.

Anderson also spoke to his experience earlier this year having his book “When Harry Became Sally: Responding to the Transgender Moment” removed from Amazon without warning. After having sold this book on its platform for three years, Amazon removed Anderson’s book the weekend before the House of Representatives was set to vote on the Equality Act—a bill that supports the LGBTQ+ movement and that Anderson had been a fairly outspoken critic of.

Anderson said that he did not think that timing was happenstance but an attempt to discredit and marginalize him. This came despite the fact that Anderson had carefully chosen the language that he used and the perspective from which he wrote the book.

“It’s not about how we say it—how charitably we engage in the discussion. It’s not about how rigorously we argue it with citations and sources and footnotes and quotations from experts,” Anderson said. “It really might be the very position that we hold that is objectionable.”

DeRoche talked about Focus on the Family’s experience with their resource “The Daily Citizen” being banned from Twitter. When this happened, Family Policy Alliance played an active role in advocating on behalf of Focus on the Family.

The Daily Citizen was banned after clarifying the definition of the word “transgender” in a tweet commenting on President Biden’s nominee for the commissioner of the Department of Health and Human Services as a presidential nominee who would need Senate confirmation.

“They were helping their audience understand the language of the left,” DeRoche said.

He went on to say that Focus on the Family was met with purposeful efforts to silence people who operate out of a biblical foundation.

Having had a seat at the table in discussions with Facebook and others, Thacker spoke about some of the opportunities that conservatives have to influence these platforms. He explained Section 230, what it is and is not, and what the original goal behind it was.

“These platforms can easily become platforms of hate, of violence, of child pornography,” Thacker said.

So it’s important to have polices in place that find the balance in content moderation. Companies have created policies to allow for good-faith content moderation, but many people feel that these policies still don’t find that balance.

“Often these policies were driven by large groups. I’ve heard from multiple social media companies that the political left is extremely organized, especially when it comes to tech policy. As these decisions and policies were being formed, the political left had a very large seat at the table,” Thacker said. “These companies have said to me that the political right and more conservative movements were very fragmented. There weren’t a lot of people invested in these conversations which is one of the reasons I’m thankful for NRB, EPPC, and Family Policy Alliance for stepping into these conversations as conservatives.”

Thacker suggested that companies such as Facebook are more open to conversations than conservatives often might think, and conservative and Christian organizations need to engage with policy rather than only waiting on a governmental response.

Darling closed the event by asking panelists about their thoughts on some of the reform proposals that have been made.

“I see some of the challenges that we face with big tech right now as not fitting perfectly any of the historical models that we’ve used to regulate business because big tech is a different type of business,” Anderson said. “And that means we probably need to create a new model.”

Anderson explained the framework ideas for these reform proposals that don’t fit perfectly in this moment, and Thacker encouraged attendees to read Justice Thomas’s concurrence for a closer look at some of these ideas.

Thacker said that these issues are fairly unique in that there is bipartisan agreement that something is not right.

“We need to have a robust dialogue, public discourse and debates over these issues and not do that through these platforms,” Thacker said. “It’s helpful for us to have these charitable conversations, to seek to have nuance, and to seek to understand the complexity of the issues at stake.”

For more conversations like these, join Thacker and over 80 other speakers at NRB 2021 in Grapevine, Texas, June 21-24.

If you missed this event or want to catch some of the conversation again, click here to watch a replay of the event.