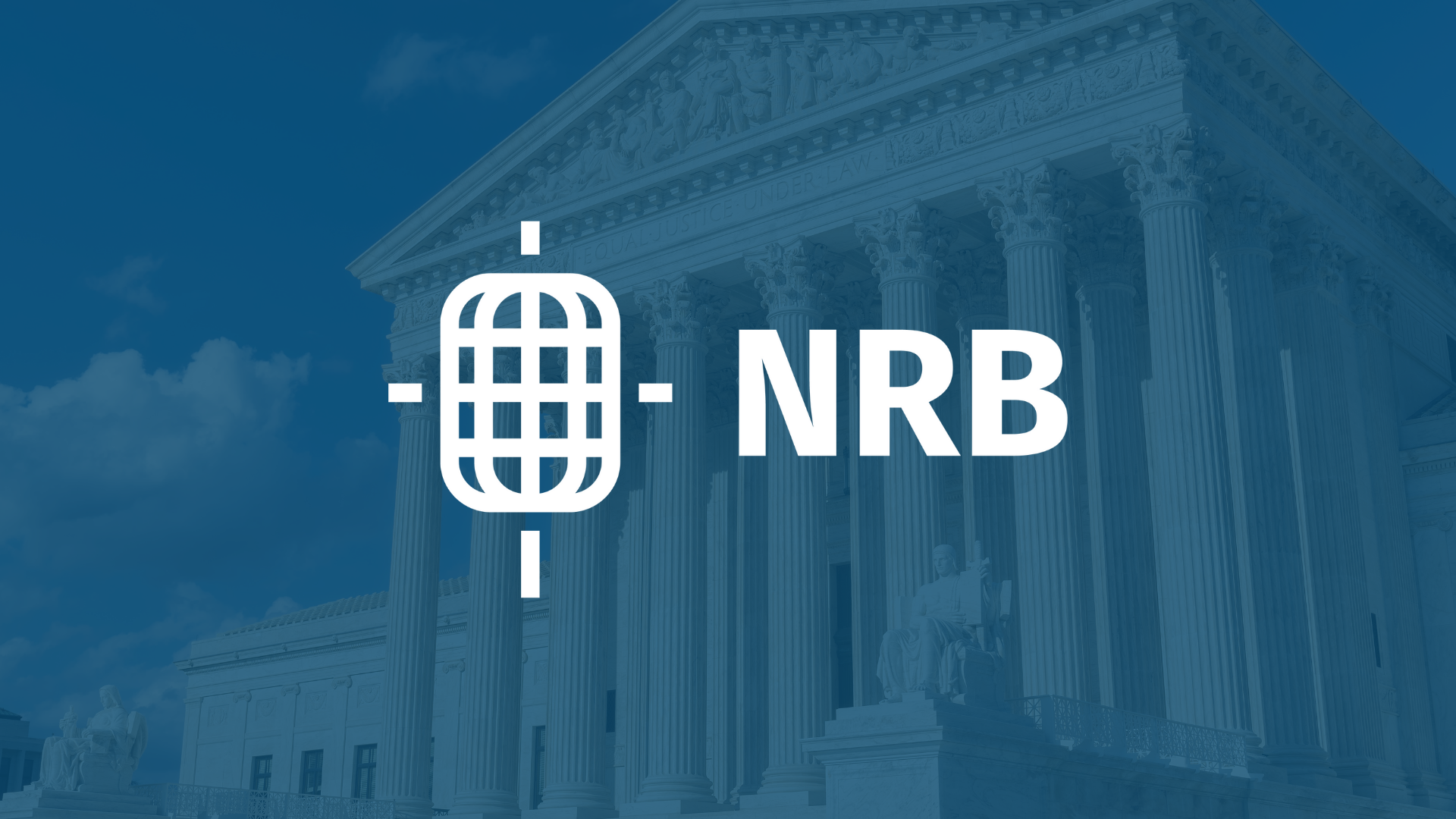 The case concerns Lorie Smith, a Christian website designer who was subject to a Colorado state law that violates the First Amendment rights of creative professionals whose beliefs conflict with the views of the state of Colorado.

“Amici are a group of individuals and organizations dedicated to the creation, curation, and promotion of speech that encourages traditional, conservative values—and these groups depend on editorial discretion in offering consistent messages about those topics,” the brief explains.

The brief argues that “while Obergefell held that the Constitution does not allow government to prohibit same-sex marriage, it also explained that the First Amendment rights of individuals who disagree must be ‘given proper protection’ by government.”

By forcing Smith and her company to choose between her trade and her conscience, the state of Colorado, the brief contends, is not fulfilling the “proper protection” that Obergefell promised.

Regardless of one’s opinion toward 303 Creative’s stance on any given issue, “the First Amendment protects diverse and conflicting voices in the marketplace of ideas, especially on a public matter,” the brief states. “Essential to American self-government is preventing the coercive power of the state from foreclosing debate; the solution to speech with which one disagrees is not to silence the speaker but to offer alternative views. It is only the organic result of competing ideas that may form the basis for legitimate government.”

As the brief goes on to explain, the state of Colorado’s interpretation of the law goes beyond censorship and crosses into compulsion of speech. “Under the panel opinion below, the Tenth Circuit allows for government censure of disfavored speech and the compulsion of other speech (if the speaker is going to participate in the marketplace at all).”

By the reasoning of the lower court’s opinion, the government could regulate communications by all artists, force them to promote certain messages, and likewise regulate free expression in other trades, such as digital media, news reporting, and event coordination.

“Speech in America does not work that way,” the brief states in its summary of the argument. “Speakers and artists may not be pressganged into carrying water for the governmental party in power. And to force amici to do so (or leave the public arena) would signal the end of differing artistic voices in the film, television, and radio industries—voices that are already a distinct minority in their field.”

NRB previously joined an earlier amicus brief to the Supreme Court arguing for the petition in 303 Creative v. Elenis to be granted. Amici in a brief filed October 29, 2021, included NRB, AFA, TBI, The Walk TV, and Turning Point USA (TPUSA). On February 22, 2022, the U.S. Supreme Court agreed to hear 303 Creative v. Elenis in its upcoming term. (Read the press release from Alliance Defending Freedom here.) Attorneys with ADF, representing Smith, filed a merits brief for the petitioners on May 26, 2022. Oral arguments are expected in fall 2022.

Smith has been engaged in this legal battle since 2016. Under Colorado law, Smith, as a designer of wedding websites, would be required to use her artistic capabilities to promote same-sex unions in violation of her religious beliefs and would be forbidden from publishing language on her own commercial website explaining her religious belief or principle. Smith opted to pursue a pre-enforcement challenge, and ADF attorneys filed suit in the U.S. District Court for the District of Colorado.

ADF attorneys appealed the decision in Smith’s case, but the U.S. Court of Appeals for the 10th Circuit ruled against her again in 2021, finding that Colorado’s Anti-Discrimination Act “permissibly compels [Lorie Smith’s] speech” and opining that “a faith that enriches society in one way might also damage society in [an]other.” A lengthy dissent called this view unprecedented.

Therefore, in October 2021, ADF referred the case to the Supreme Court on the plaintiff’s behalf with broad support from states, members of Congress, legal scholars, media organizations, and other groups, including NRB.

NRB is proud to join this amicus brief alongside distinguished faith and values-based organizations and professionals of numerous industry backgrounds who stand together against this violation of First Amendment freedoms.