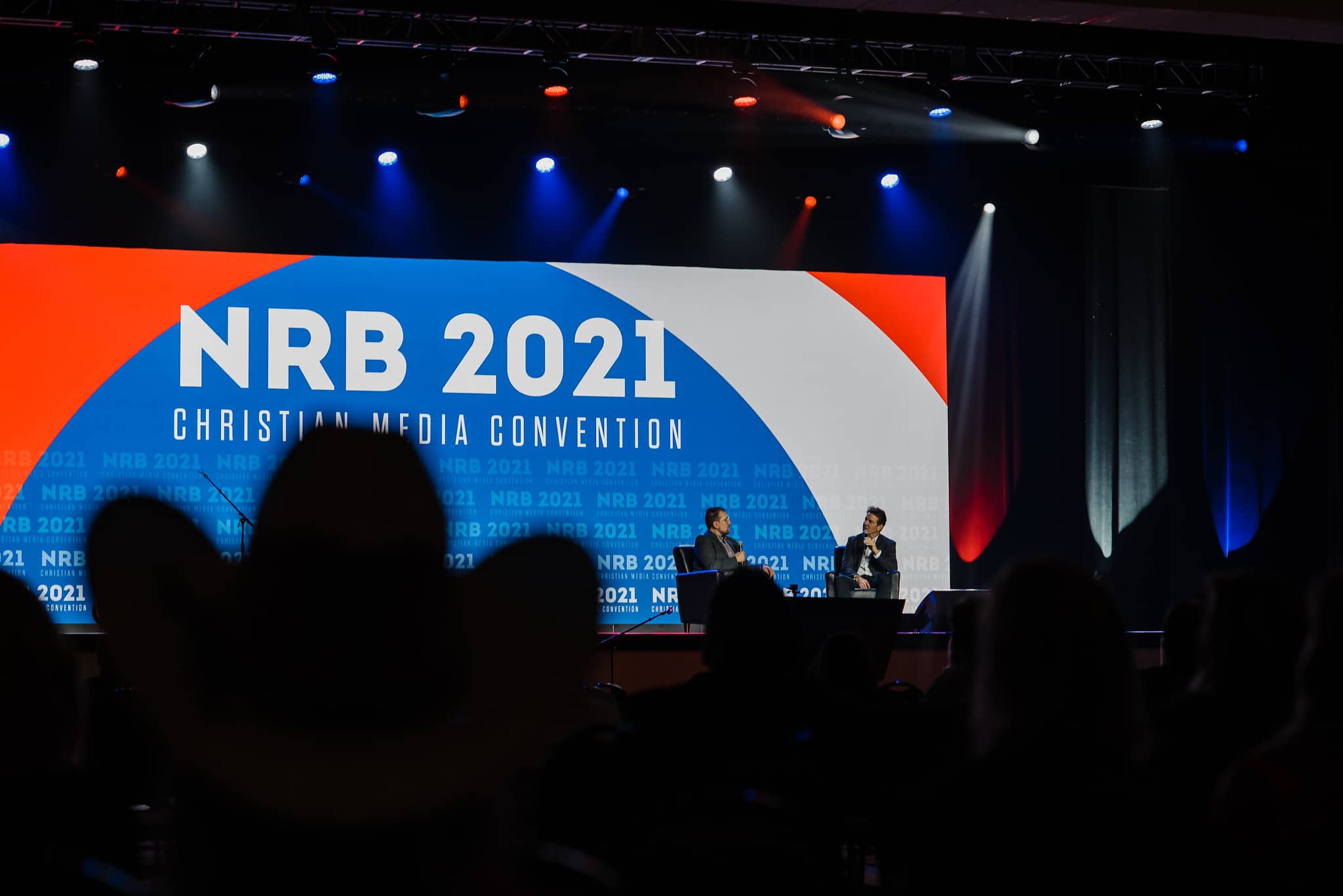 Quaid is an Emmy Award winner and two-time Golden Globe nominee. He spoke to journalist and author Billy Hallowell in a Q&A style discussion following the opening session of NRB convention. Quaid said that at first it was hard for him to imagine portraying Ronald Reagan. He worked to mimic his voice, walking style, and other mannerisms. Quaid said he grew up knowing Reagan and even voted for him twice.

In preparation for the role, Quaid worked with John Barletta, a secret service agent for President Reagan. Barletta spent almost every day of his life with Reagan for 30 years. He worked with the actors to provide insight into the life of Reagan. Barletta was younger than most secret service agents and was chosen specifically for his horse riding skills, because Reagan loved to ride in his free time.

“Reagan was a humble person… there are human beings behind the public image,” Quaid said.

He went on to point out other similarities he saw between himself and Ronald Reagan. “We were both actors, both divorced, and both had mothers of faith,” Quaid said.

Quaid spoke about his faith in the Q&A session saying that he grew up in the Baptist church but had explored several other religions, reading many other books.

“In the end, it all brought me back to Jesus,” Quaid said.

“Reagan” the film is based on the book “The Crusader: Ronald Reagan and the Fall of Communism” by Paul Kengor.

More information about the NRB’s events this week can be found on the NRB app or at nrbconvention.org