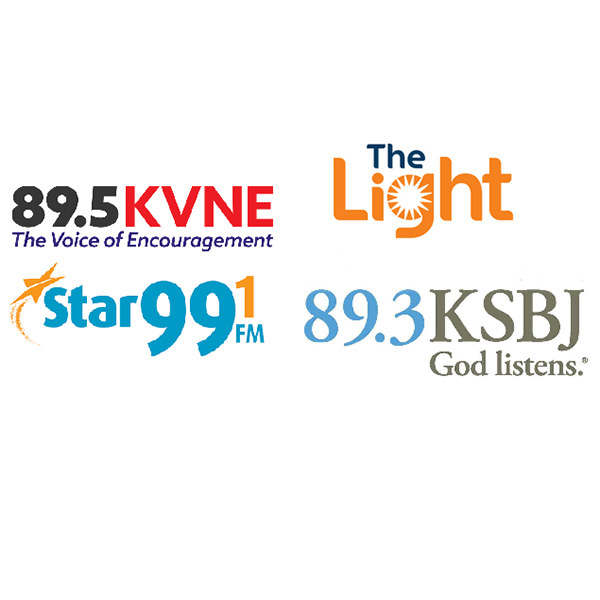 NRB congratulates the four member radio stations that were recently announced as finalists for the Christian Music Broadcasters’ (CMB) 2019 Station of the Year Awards.

Among the Radio Station of the Year finalists are NRB members KVNE in Tyler, Texas, in the Small Market category; WAWZ in Middlesex-Somerset-Union, New Jersey, in the Large Market category; and KSBJ in Houston, Texas, and WMIT, in Charlotte, North Carolina, in the Major Market/Network category.

This year’s award winners will be announced during the Awards Dinner at CMB’s Momentum 2019 conference on Friday, September 6.

Momentum 2019 will be held September 4-6 in Orlando, Florida.