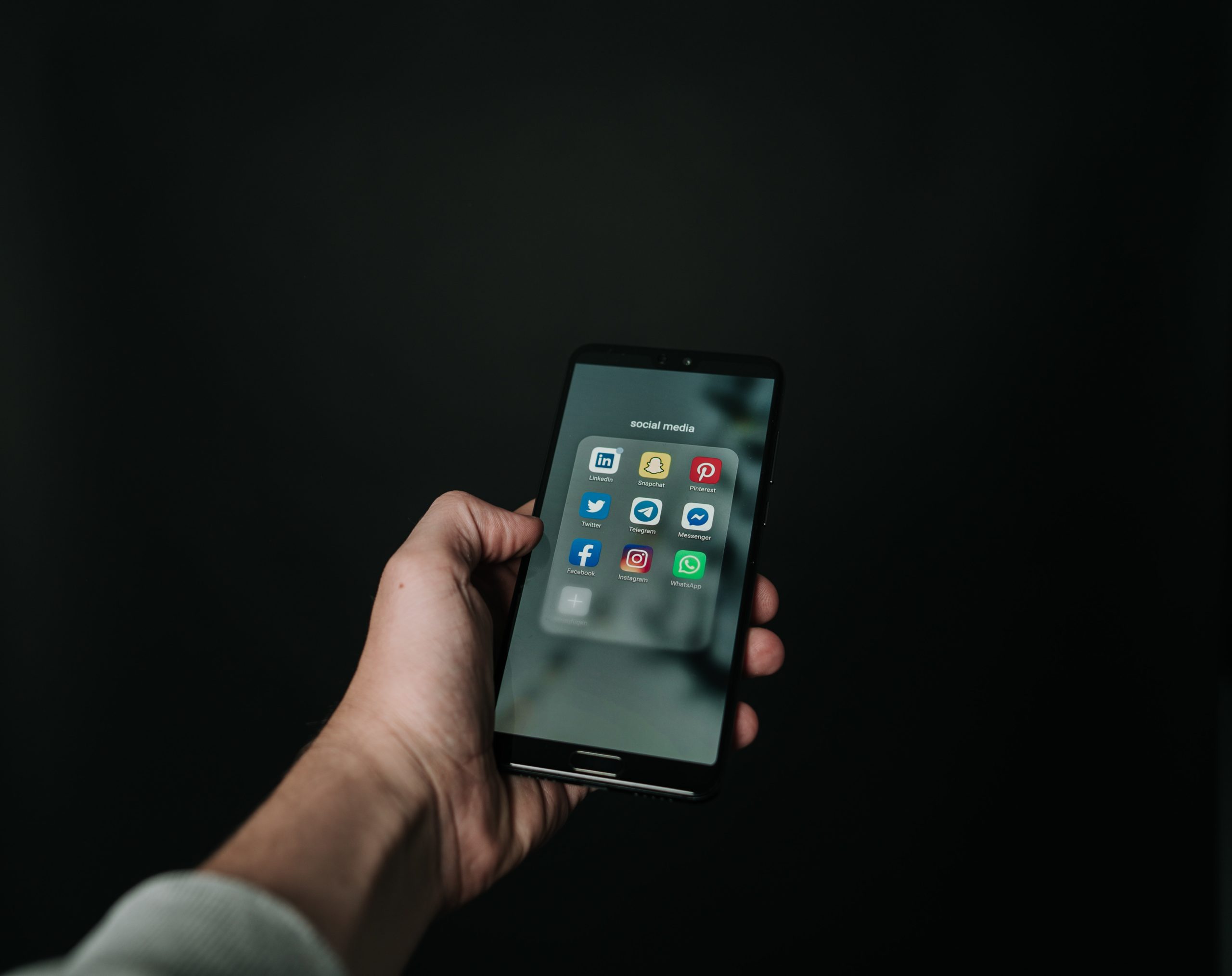 WASHINGTON (NRB) – In the aftermath of the attempted takeover of the U.S. Capitol and the subsequent actions by tech companies such as Facebook, Twitter, and Amazon, NRB CEO Troy Miller released the following statement:

“We are shocked and grieved by the violence that took place at the U.S. Capitol. These acts do not represent the character of Christianity or the civility for which America stands.

We recognize that social media and online platforms have a role to play in preventing bad faith actors from inciting, encouraging, and organizing violence. As privately owned companies, these platforms have a right – and a responsibility – to create and enforce rules to restrict and remove objectionable content, such as child pornography, real incitement of violence, and threats – a responsibility that has already been defined in numerous court cases.

However, we are concerned by the growing power of Big Tech and the ability of unelected, unaccountable moderators to control the flow of information based solely on their own interpretations or loosely defined standards.

Many of our member organizations are dependent on social media and other digital platforms to effectively share the Gospel and continue their work. We have already seen numerous examples of Christian ministries being labeled as “hate groups” and subsequently being denied access to tech platforms, leaving them unable to fundraise, livestream events, or communicate effectively.

We urge Congress to act now to create a fair and transparent process for moderation, as well as a system of accountability to which tech companies must adhere. NRB supports reform of Section 230, as well as additional reforms that will hold service providers and internet access companies accountable for their denial of services.

As a key part of our work to advocate for Christian communicators, NRB looks forward to working with members of Congress on this issue and will work to form a coalition of faith-based organizations, government leaders, and tech companies to find solutions to these complex issues.

NRB looks forward to leading this conversation in the days ahead.”

The annual NRB Christian Media Convention is the largest nationally and internationally recognized event dedicated solely to assist those in the field of Christian communications. The dynamic and award-winning Exposition consists of dozens of organizations and is an active marketplace for those seeking products and services to enhance their own organization. The next Convention will be held at the Gaylord Texan Convention Center & Resort in Grapevine, Texas, June 21-24, 2021. For more information, go to www.nrbconvention.org.