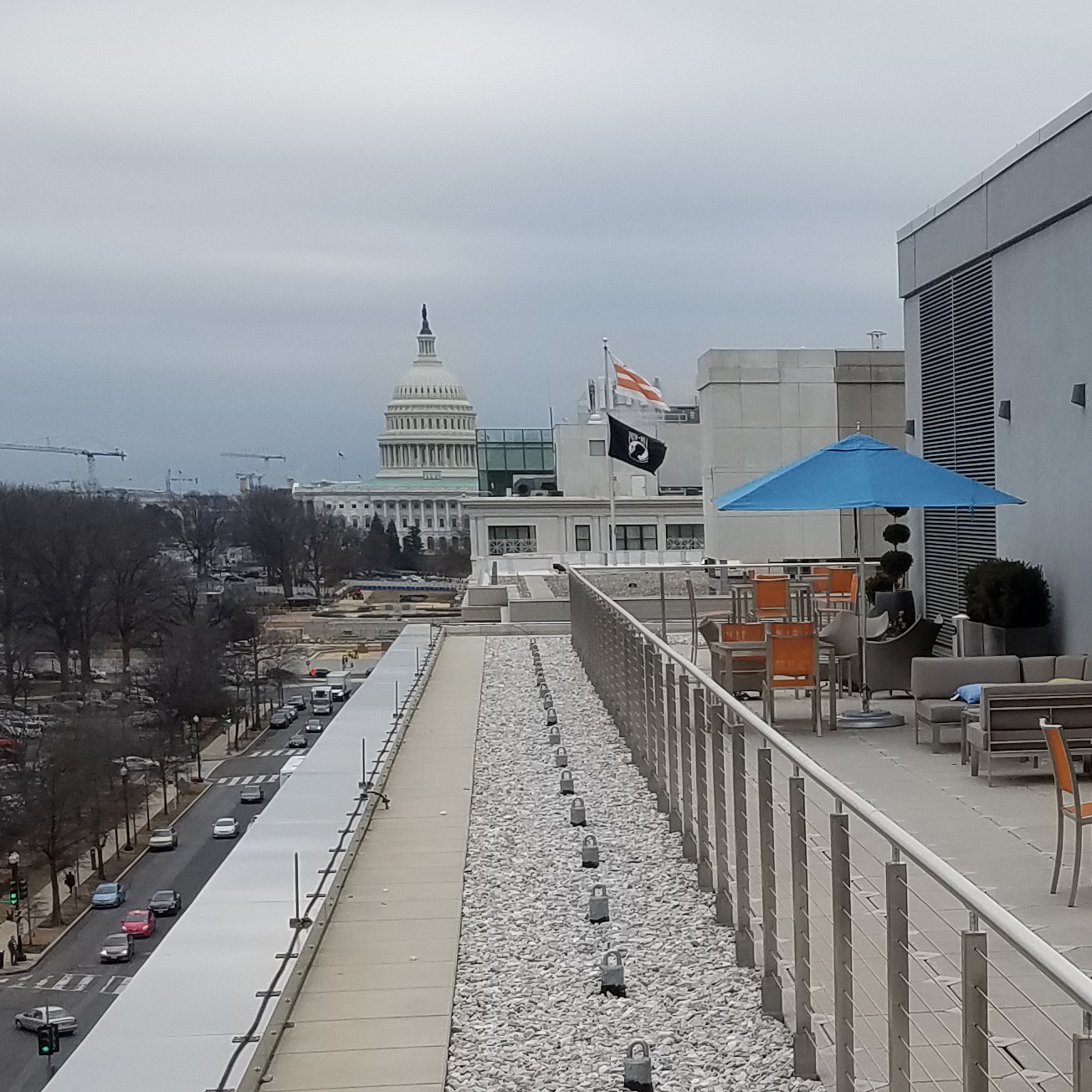 The National Religious Broadcasters (NRB) has relocated its corporate headquarters to 660 North Capitol Street NW, one block west of Union Station and just a few blocks from the United States Capitol.

The NRB headquarters staff completed the move to the new location on Saturday, February 2, and began operating from the new office space on Monday, February 4.

The office suite is located in the building next to the National Guard Memorial Museum Building at the intersection of North Capitol Street and Massachusetts Avenue, where NRB’s office was previously.

All inquiries should be directed to the new location:

General inquiries can also be emailed to info@nrb.org.