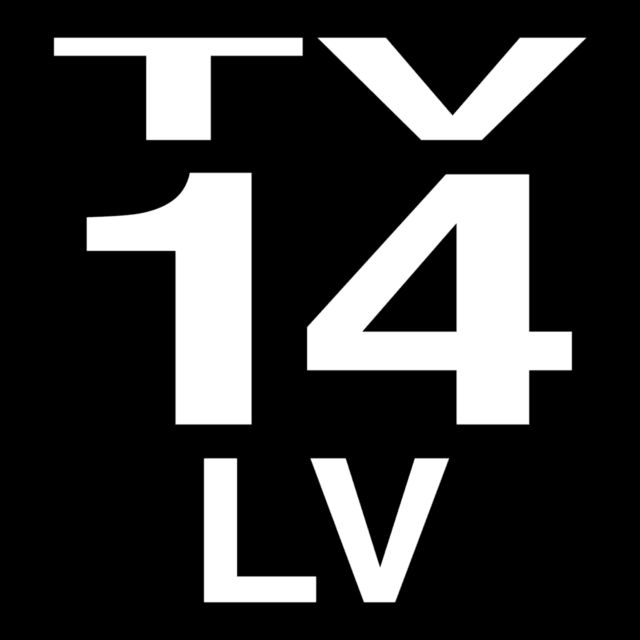 In NAB’s joint comment with NCTA – The Internet & Television Association (NCTA) and the Motion Picture Association of America (MPAA), it asserted that the execution and oversight of the industry-generated TV Parental Guidelines that rate programs from TV-Y to TV-MA have proven to be largely reliable and appreciated by parents. Moreover, the joint commenters warned of First Amendment risks of moving beyond a review of the ratings system to new governmental involvement.

Like NAB, NRB highlighted the need for sensitivity to First Amendment “guardrails,” and specifically commended the industry commenters for treading carefully with religious programming. “Industry – never mind the government – is wise not to assign such a rating based on a program’s religious teaching or related content,” said NRB.

NRB also expressed concern with “regulations that end up offering much more burden than real benefit,” citing as an example the current “Kid-Vid” reporting requirements that are “well-intentioned, but ultimately counter-productive.” Notably, NRB filed comments on how to improve that regime last fall.

Nevertheless, NRB noted a “disconnect” between industry leaders and “parental voices who wish to navigate content offerings as truly informed consumers.” Commenters like Focus on the Family, Concerned Women for America, Parents Television Council, and many others drew attention to a deteriorating media climate of more intense violent, sexual, and profane programming and a parental guidelines system that they believe is not doing its job.

NRB called for industry leaders not to ignore these concerns and to “not shy away from taking definitive steps to improve transparency and accountability in the work of the TV Parental Guidelines Oversight Monitoring Board.” Moreover, noting the attention of Sen. James Lankford (R-Okla.) to commercials in his comment, NRB said, “We believe industry leaders would do well to consider taking steps to ensure advertising does not pollute what is offered to the public as family-friendly entertainment.”

NRB concluded with a hope that this conversation about the TV Parental Guidelines would help stir “more attention from industry leaders to the value of faith and family programming as they pursue their mission to serve communities across the United States.”