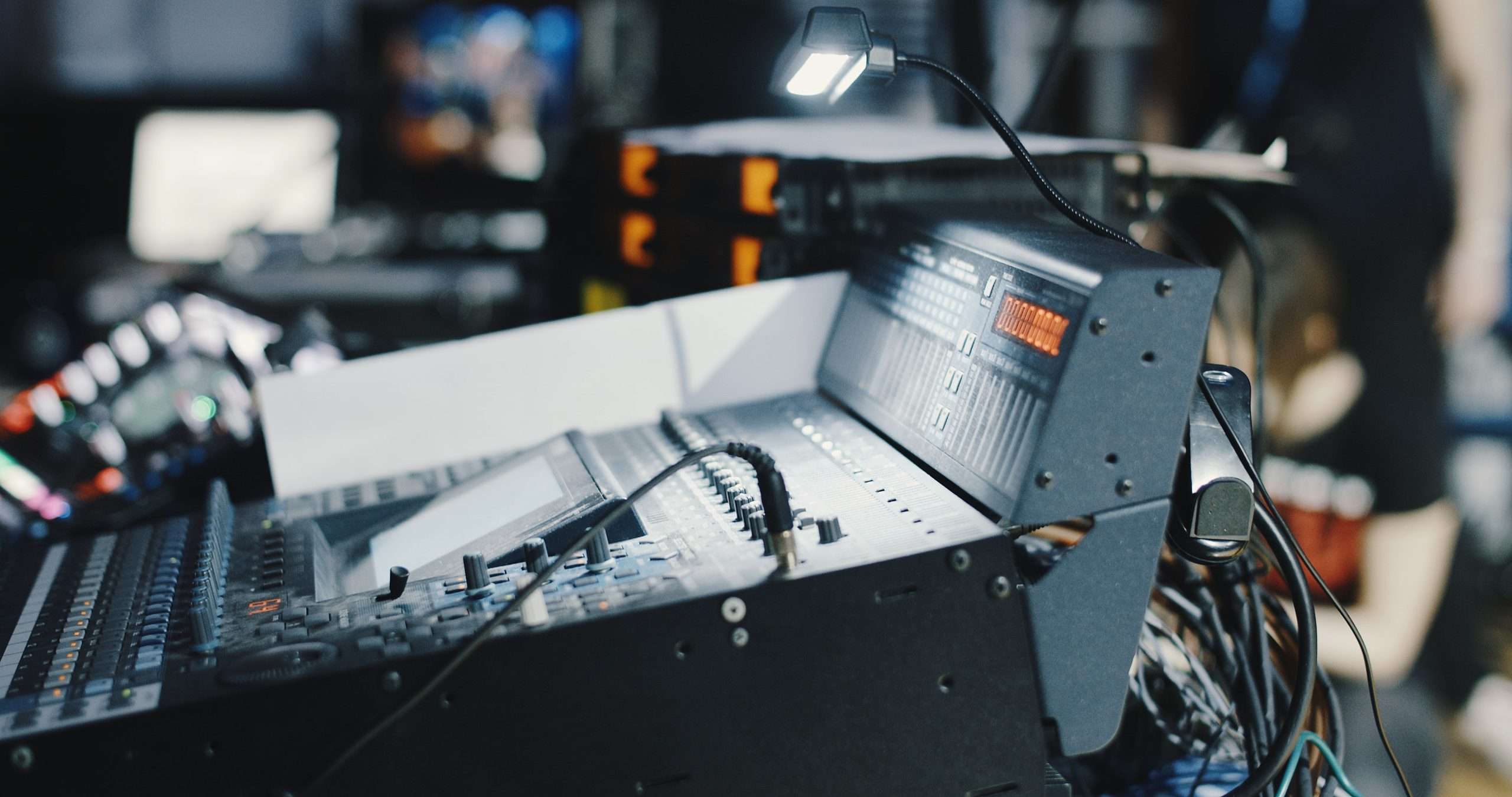 NRB noted that the FCC’s annual FY 2022 regulatory fee proposal included a staggering 13 percent rate hike in fees on licensees, despite enlarging the Commission’s budget by only 2.1 percent.

Concurring with earlier comments filed by the National Association of Broadcasters (NAB), NRB urged the FCC to reexamine its fee rationale, unburden broadcasters from the costs of broadband-related FCC activities, and exercise its discretion to mitigate the impact of a substantial fee increase.

As the NAB noted in their original comments,

“Broadcasters are required to provide a free service to the public and are dependent on advertising revenues to cover their costs. Unlike other Commission regulatees that thrived during the pandemic all while being able to pass on to consumers their regulatory fee costs, local broadcasters’ challenges were exacerbated and further magnified by the pandemic’s shocks to the advertising market. The radio industry has not yet fully recovered from the impacts of the pandemic.”

The NRB voiced support for possible measures proposed by the NAB to mitigate the impact of a rate hike on broadcasters, including adding a fee category for broadband ISPs, freezing the regulatory fee for broadcasters at a previous level, or capping the fee increase.

NRB’s membership includes non-profit, for-profit, commercial, and non-commercial radio and television stations across the United States. NRB remains a strong voice in Washington, D.C. for the interests of Christian broadcasters, advocating for a regulatory environment that allows the broadcasting industry to fully recover from the impact of the pandemic and thrive in service to the nation and their communities.