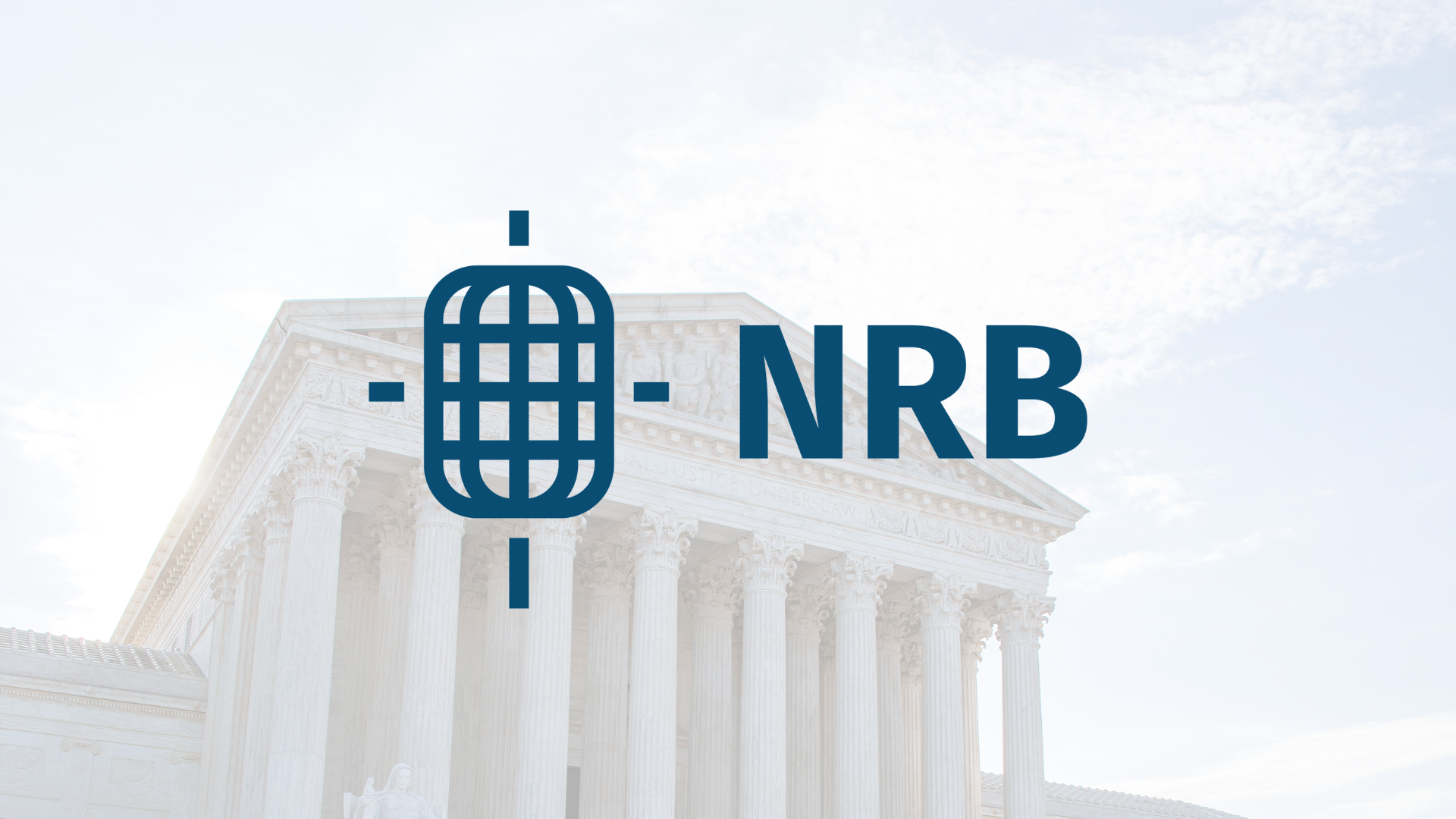 NRB Applauds the Decision of the Supreme Court

NRB applauds the decision of the Supreme Court in Dobbs v. Jackson Women’s Health Organization and celebrates this pivotal, hard-won landmark for the pro-life movement.

“Today’s decision is a great victory for sanctity of life on the federal level. We stand with our members who are on the frontlines of this battle as they pursue laws and reforms at the state level that protect and value life,” said CEO Troy A. Miller. “We continue to ask for God’s protection on all Supreme Court justices as they continue in their public service.”

NRB unequivocally condemns the harassment and intimidation of Supreme Court justices or attempts to otherwise disrupt or thwart the essential function of the Supreme Court.