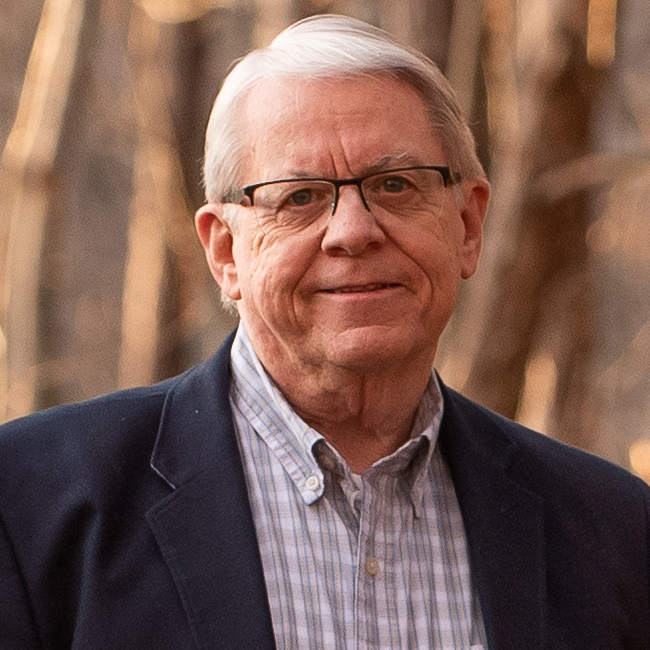 Starting this year, the NRB Noncommercial Music License Committee (NRBNMLC) is adding a vice chairman position to its committee. By unanimous approval, the committee is happy to announce Bill Harrier as its vice chairman.

In recent months, discussions have taken place relative to how the NRBNMLC can better serve the noncom industry in 2019 and beyond.

“While we know the landscape of the industry, we are endeavoring to make further inroads to better position ourselves with the PROs and with folks in Congress,” reported the committee, which is the noncommercial version of the NRBMLC. “These efforts require time, money and people. The NRBNMLC has needed someone with the background and ability to further assist in these efforts. “

According to Harv Hendrickson, who has chaired the committee since 2002, the workload and demands within the industry have grown tremendously over the past two decades.

“Bill and I have been to DC on three occasions and I believe he’s the guy that will be of great help to me and our committee,” he said.

Since 2002, Harrier has worked for Radio Training Network as the compliance manager. He is a 1968 graduate of Moody Bible Institute and began his career at WMBI. He furthered his education with a degree in Philosophy at Spring Arbor University, worked at Family Life Radio, and was information technology supervisor at Aurora Ministries.