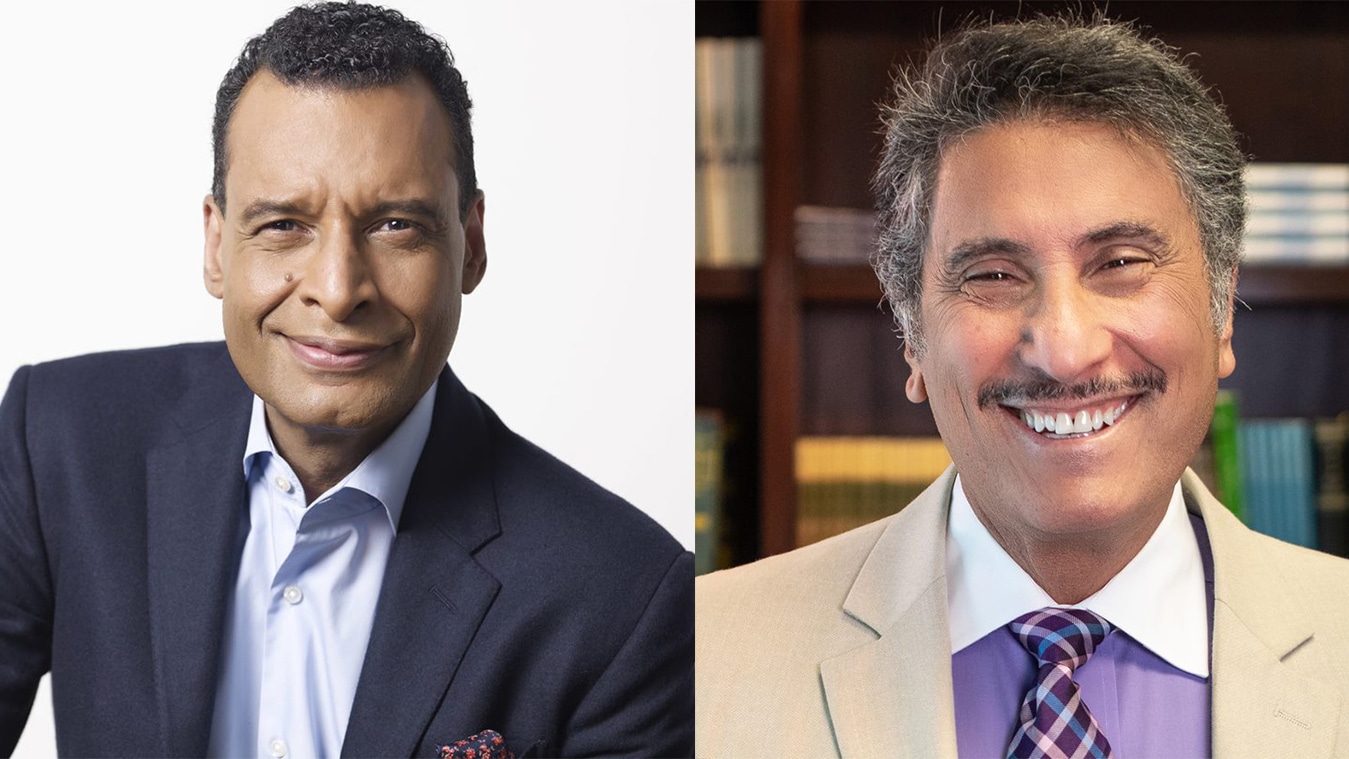 NRB’s 2022 convention is less than three months away—and in the weeks to come, we will highlight some of the featured speakers that NRB attendees can look forward to hearing in Nashville in March.

We are thrilled to announce two speakers who will participate in the opening session of NRB 2022: A.R. Bernard and Dr. Michael Youssef.

A.R. Bernard is a thought leader in faith and culture, as well as a sought-after media contributor, equipping Christians to live and flourish in prophetic times. He is the Founding Senior Pastor of Christian Cultural Center (CCC) in Brooklyn, NY, with a membership of 40,000. Bernard puts an emphasis on cultivating strong partnerships with national and global faith leaders to advocate together for religious freedom and justice issues. Bernard and his wife, Karen, have been married for nearly 50 years and are the proud parents and grandparents of seven sons and 25 grandchildren.

Dr. Youssef was born in Egypt and lived in Lebanon and Australia before coming to the United States and fulfilling a childhood dream of becoming an American citizen. He holds degrees from Moore College in Sydney, Australia, and Fuller Theological Seminary in California, with a Ph.D. in social anthropology from Emory University. He founded The Church of The Apostles, which was the launching pad for Leading The Way’s international ministry. A prolific author, Dr. Youssef has authored more than 50 books, including popular titles like “Saving Christianity?” and “Hope for This Present Crisis.” Dr. Youssef, a member of NRB, focuses on casting a strategic vision for evangelism in a post-truth age and connecting a global audience with Biblical teaching.

We look forward to welcoming these dynamic speakers to NRB 2022. If you haven’t registered for convention, we invite you to do so here—and for the best price, sign up before January 28, 2022. Check our Schedule page for more updates on featured speakers, sessions, and topics!