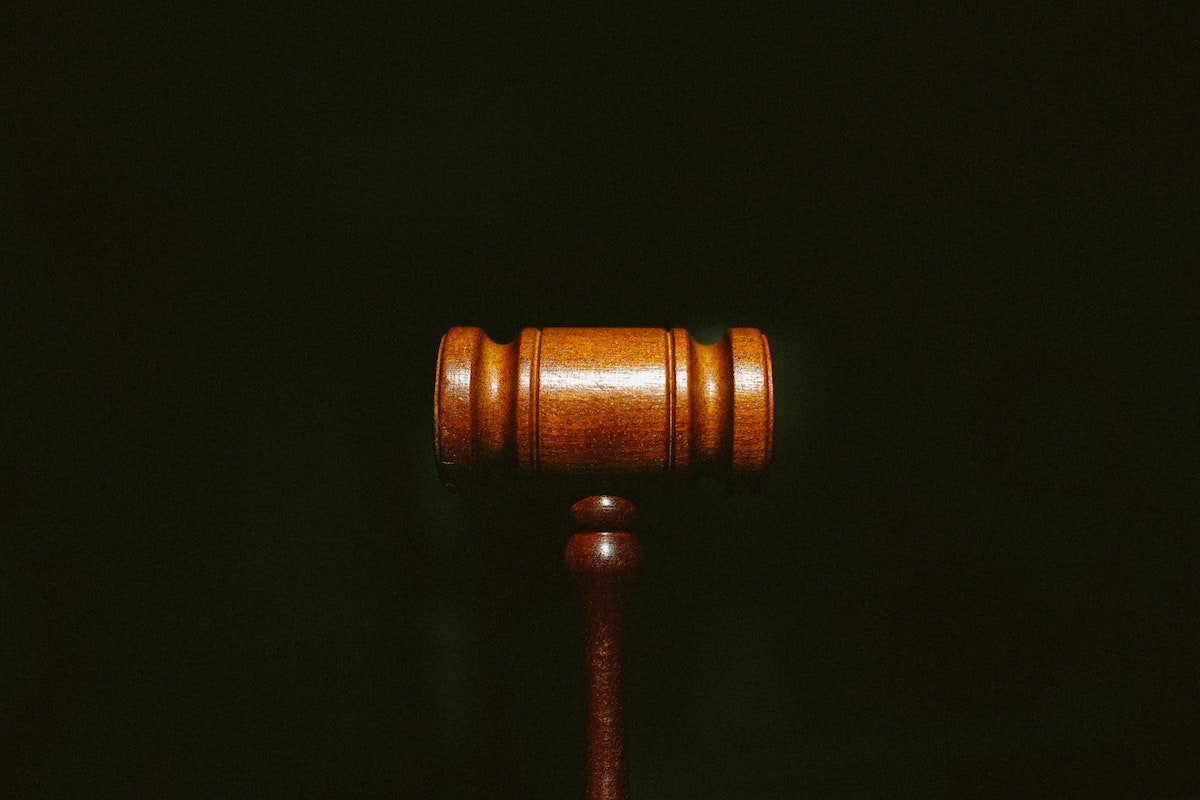 On October 29, 2021, NRB, alongside several other concerned organizations, filed an amicus curiae (friend of the court) brief to the Supreme Court arguing for the petition in 303 Creative LLC v. Aubrey Elenis to be granted. Amici included NRB, American Family Association (AFA), The Briner Institute (TBI), The Walk TV, and Turning Point USA (TPUSA).

The case, which began in 2016, concerns a Christian web designer, Lorie Smith, who specializes in producing wedding websites through her small business, 303 Creative LLC. Under Colorado law, Smith would be required to use her artistic capabilities to promote same-sex unions in violation of her religious beliefs and be forbidden from publishing language on her site explaining her religious belief or principle. Smith opted to pursue a pre-enforcement challenge, and Alliance Defending Freedom (ADF) attorneys filed suit in the U.S. District Court for the District of Colorado.

ADF attorneys appealed the decision, but the U.S. Court of Appeals for the 10th Circuit ruled against Smith again in 2021, finding that Colorado’s Anti-Discrimination Act “permissibly compels [Lorie Smith’s] speech” and opining that “a faith that enriches society in one way might also damage society in [an]other.” A lengthy dissent called this view unprecedented.

Therefore, last month, Alliance Defending Freedom referred the case to the Supreme Court on the plaintiff’s behalf with broad support from states, members of Congress, legal scholars, media organizations, and other groups, including NRB.